Honda VTEC fan boys will be salivating at the mouth to get their hands on this recently revealed Honda Civic Type R MUGEN 2.2 package. 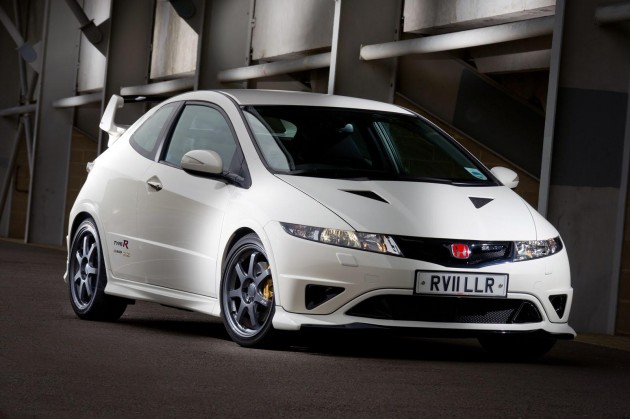 “Environmental pressures mean naturally aspirated engines are rapidly being superseded by other engine architectures and technologies.

“We may never see the like of the K20 in a mainstream production car again, so felt it only fitting we mark the occasion with this special 2.2 version of the Honda Civic Type R.”

MUGEN doesn’t only fondle with the engine, the car also receives sports suspension, uprated brakes and a flamboyant “performance” bodykit.

As for production, MUGEN won’t be producing a limit number like the previous generation. It says that it will either convert the four last remaining, unsold, Civic Type R MUGENs into 2.2 packages, or offer the kit to existing owners as a conversion.

For many, the K20 engine is/was the yardstick of Honda horsepower – the obvious choice for Honda tuners and motorsports competitors who want the very best in naturally aspirated, high-revving performance. If only MUGEN was tied in with Honda Australia operations.