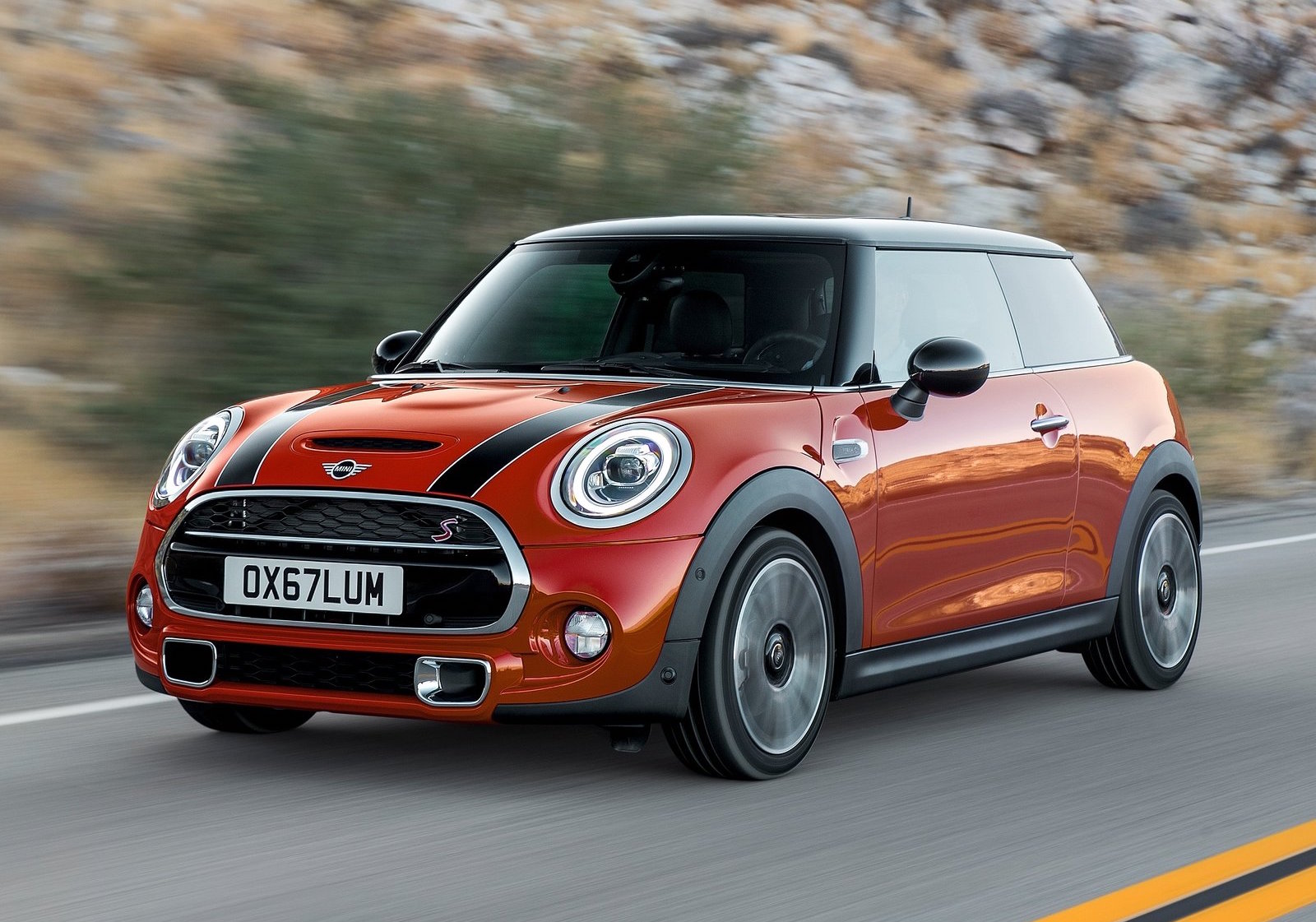 MINI Australia has released local pricing for the facelifted 2018 MINI Cooper 3 door, 5 door, and convertible models. Though there’s a price hike across all models, MINI insists there is more value built into each. 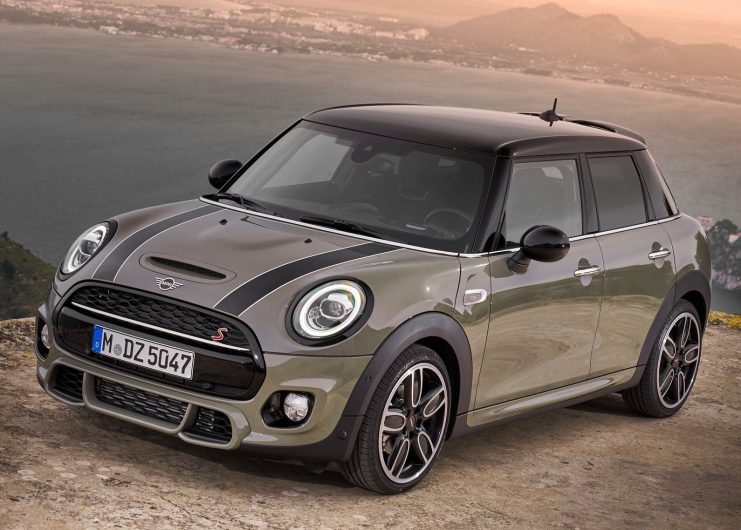 The entry MINI Cooper is powered by a turbocharged petrol 1.5-litre three-cylinder that produces 100kW and 220Nm. It comes with the choice of a six-speed manual or seven-speed dual-clutch transmission. If you’re hanging out for a facelifted version of the turbo-diesel, you’ll be disappointed to know that MINI has decided to discontinue the Cooper SD in Australia.

Jumping into the Cooper S sees power and torque peak at 141kW and 280Nm, thanks a turbocharged petrol 2.0-litre four-cylinder. Again, both six-speed manual or seven-speed dual-clutch auto transmission choices are available.

The fastest of them all, as per MINI’s usual lineup, is the John Cooper Works which punches out 170kW and 320Nm. Power is sent to the front wheels through the either an eight-speed torque-converter automatic or six-speed manual transmission. 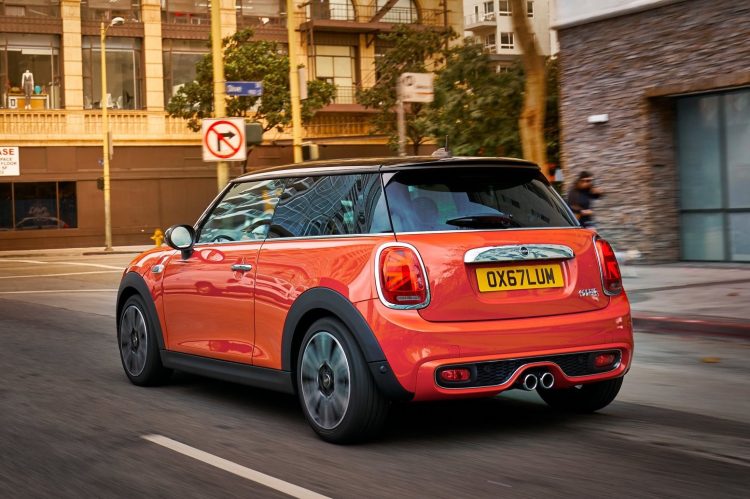 The Union Jack style taillights are an optional extra on the base model Cooper, but standard on all Cooper S and John Cooper Works models. It’s worth noting that both the front and rear lights on all LCI update models now feature LED technology as standard.

If you like to customise your car, MINI can 3D-print the pattern of your choice and and feature it on the dash, puddle lights, and door sills, which is thanks to MINI expanding its MINI Yours Customised program.

Finishing off the 2018 facelift update is the addition of five extra colours, including Chilli Red, Emerald Grey, Melting Silver, Solaris Orange, and Starlight Blue. The 2018 MINI Cooper range is set to land in local showrooms from July, with pricing as follows (excludes on-road costs):