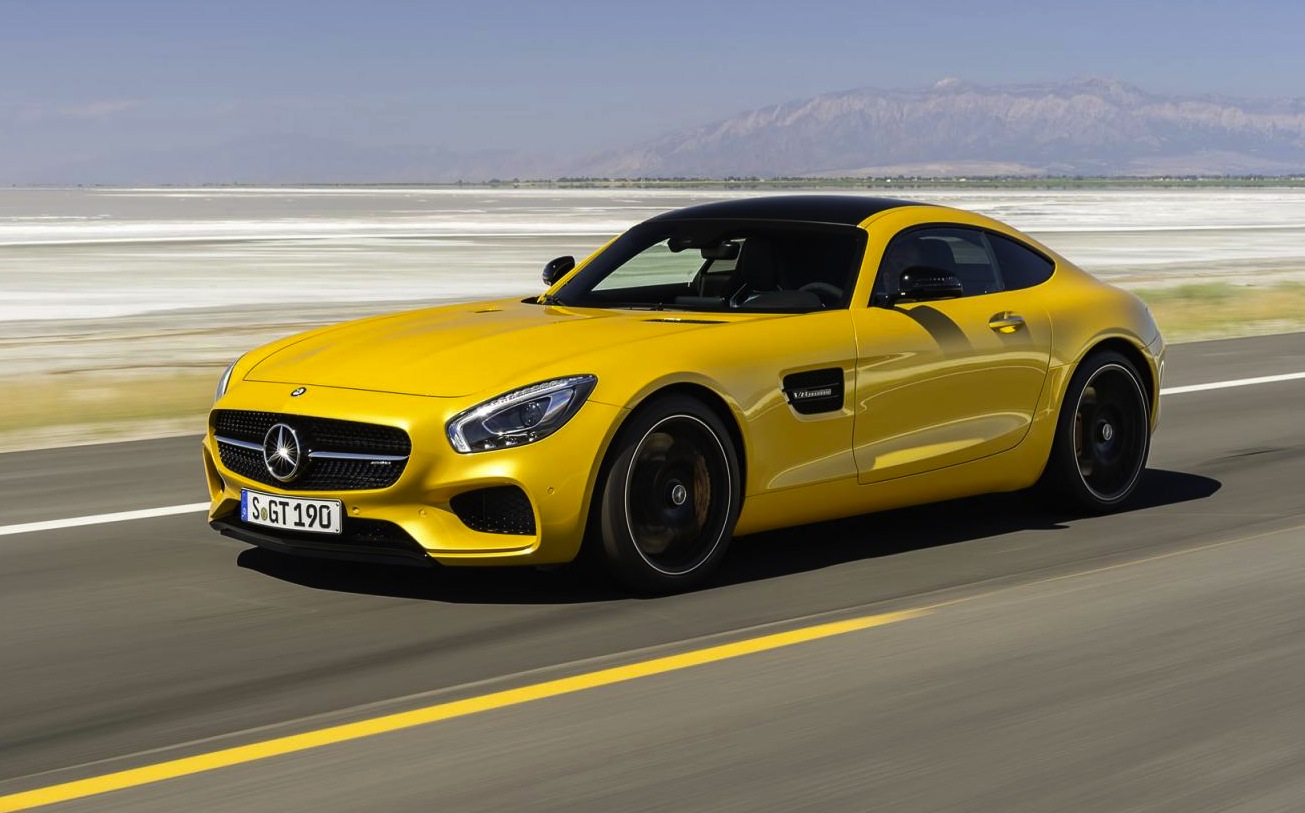 The all-new Mercedes-AMG GT and GT S sports car has finally been revealed in full. It shows off a fresh design and a new V8 engine, ready to step into the sports car segment with the likes of the Porsche 911 and Jaguar F-Type Coupe. 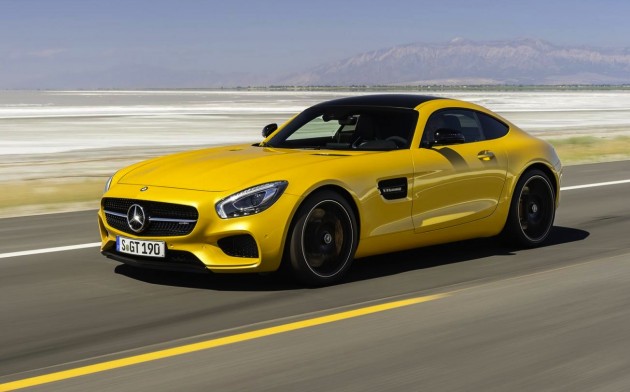 It looks stunning, the new GT, featuring petite proportions all round and lots of curve inspired by the classic 300SL. Mercedes has engineered active aero elements into the body as well which aid cooling and enhance stability at speed.

Most of the AMG GT’s structure is made from aluminium providing precise dynamic rigidity and lightness. The chassis component weighs 231kg alone, while the complete vehicle weighs a respectable 1540kg. Weight distribution sits at 47:53 front to rear. 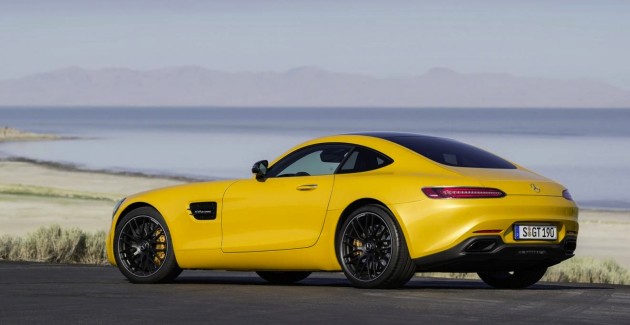 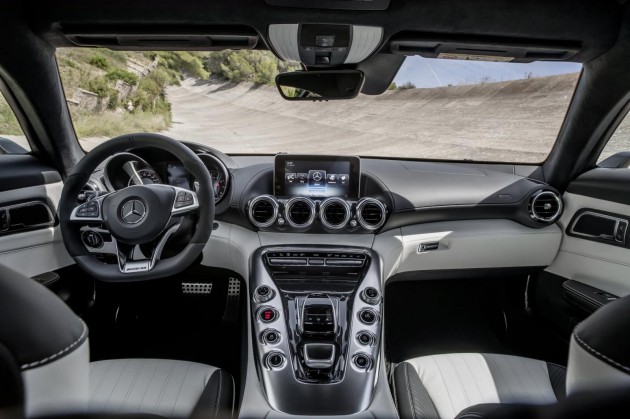 Inside, the GT features a typically modern AMG decor with plush leathers and Alcantara, exquisite details around the dash and door trims, and either a 7.0-inch or 8.4-inch infotainment display.

The GT also gets 360mm brakes and the GT S gets 390mm, with ceramic discs being an option. Both feature a locking differential to help get the power down to the ground, along with a seven-speed dual-clutch auto transmission.

Mercedes-Benz Australia is yet to confirm local availability and pricing. It will go on sale internationally during the start of 2015.