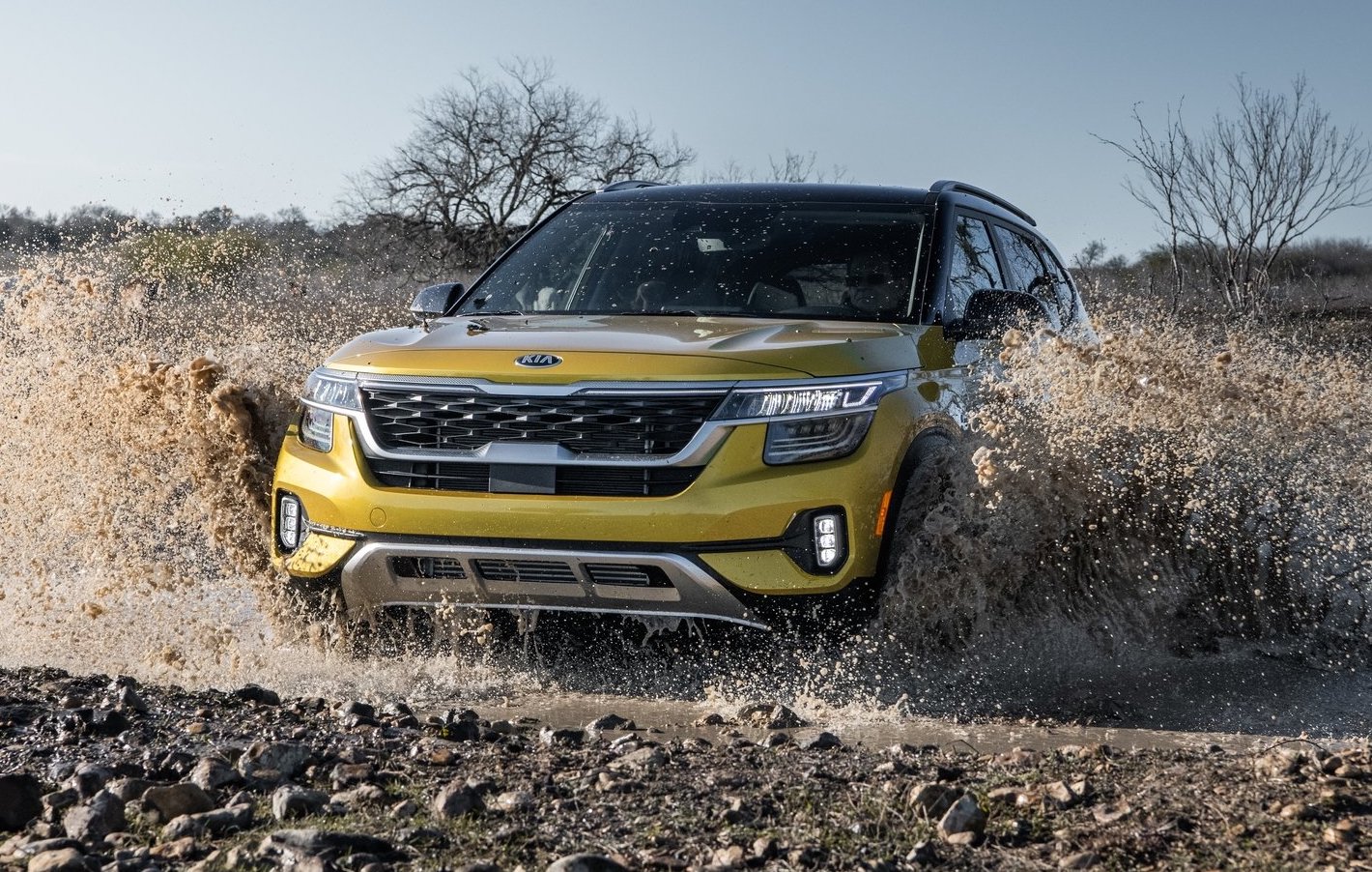 Korean automaker Kia is celebrating its first quarter results for 2021 after posting a 13.8 per cent year-on-year increase in revenues, topping KRW 16.58 trillion (about AU$19 billion). 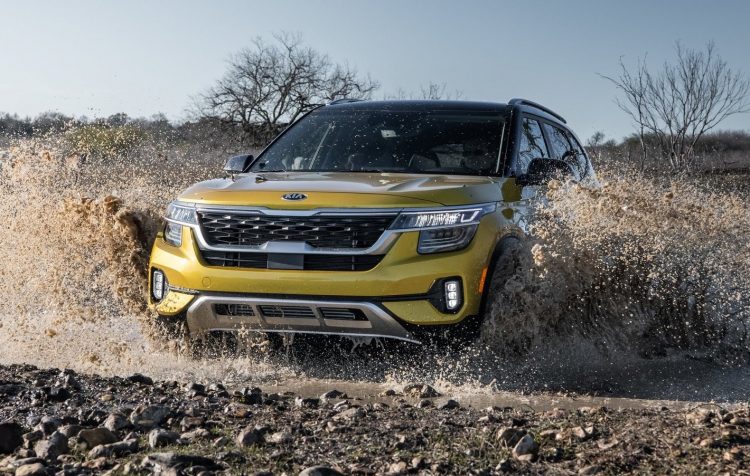 Kia says that despite unfavourable exchange rates of the South Korean won, the sales success of its Seltos SUV in global markets and US-specific Telluride, the company was still able to record record-setting profits for the quarter.

Kia shipped a total of 689,990 units across global markets between January and March, which marked a 6.4 per cent increase over the same time last year when it shipped 648,685 units.

This resulted in Kia posting an operating profit for Q1, 2021, of more than double that of last year, or up 142.2 per cent, while also reporting a profit margin of 6.5 per cent and overall first quarter profit of KRW 1.08 trillion (about AU$1.2 billion). Net profit also soared 289 per cent compared with 2020 figures.

Sales in South Korea of Kia’s latest Sorento SUV, as well as the Carnival minivan helped the company report a 11.4 per cent increase in local sales, which accounted for 130,075 of the total global units during the first quarter. Kia says that sales outside its home market also increased by more than 5.0 per cent, with 559,915 units. Interestingly, India’s appetite for Kia’s cars increased by 38.3 per cent year-on-year, with sales of its Sonet SUV exploding within the market.

In Australia, according to March VFACTS figures, Kia sold 17,173 units during the first three months of this year. That marks a 10.9 per cent year-on-year increase. Its most popular model has been the Cerato, contributing 4466 units, followed by the Seltos with 2590 units.

In terms of future outlook, Kia is expecting to increase its overall sales for the year of 2021 by 12.1 per cent, which would see more than 2.92 million units produced. Kia is aiming to sell around 535,000 units in its home market, and 2.39 million units overseas.

The company admits, though, that semiconductor shortages could hamper its efforts, and states the company will “flexibly adjust its production plans” in line with supply status, and that it will “preemptively secure its component inventory” while looking out for alternative parts to minimise production slows.

Kia hopes the arrival of its first all-electric vehicle, the EV6, will help maintain its sales momentum and improve its overall profitability when it launches this year. 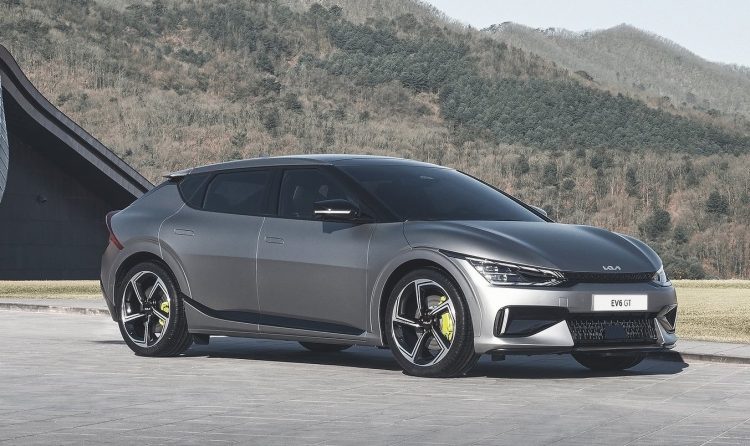