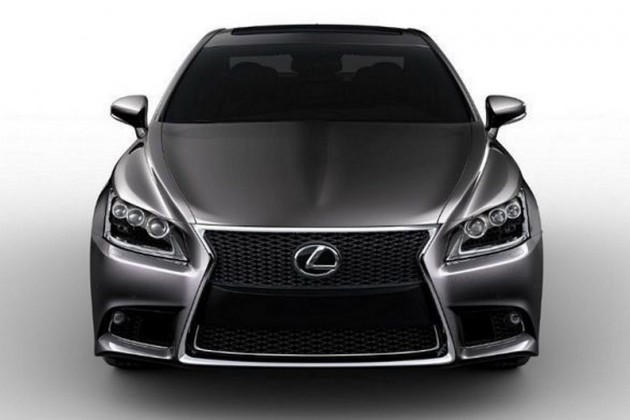 It’s understood Lexus is looking to expand on its F Sport range, with these images potentially confirming the sporty additions for the new flagship LS sedan.

Even if these images aren’t quite official, the 2013 Lexus LS is set to showcase Lexus’s latest front end design including the new ‘spindle grille’ layout – as pictured – garnished in chrome trimmings.

The new model is also likely to get the company’s latest headlight design with an ‘L’ of daytime running LEDs in the corners. Other highlights, according to the images, include a large black mesh front grille, and an aggressive rear end with elongated exhaust tips. 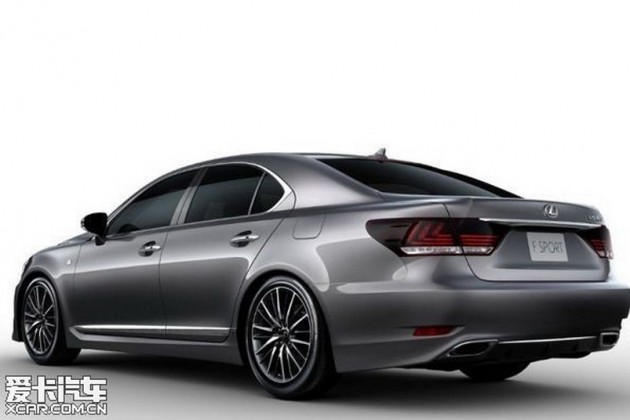 Under the bonnet, engine packages are said to mimic those found in the current model. These include a 4.6-litre V8 with 280kW, and a 5.0-litre V8 hybrid with 327kW.

We’ll await further confirmation for the full details, and keep you updated in regards to the legitimacy of these images.