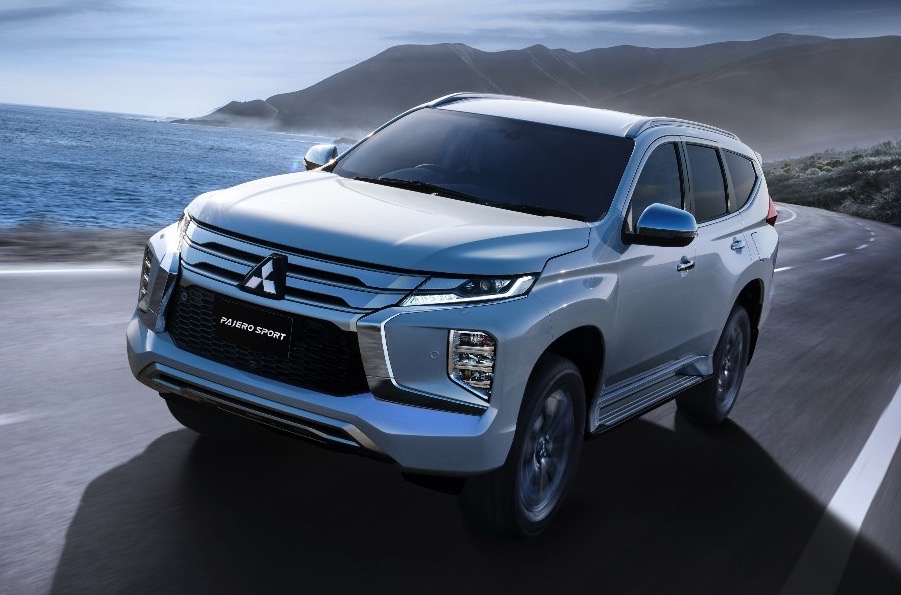 Following up on an earlier teaser and last week’s leak, Mitsubishi has now officially unveiled the 2020 Pajero Sport. It’s set to go on sale in Australia early next year. 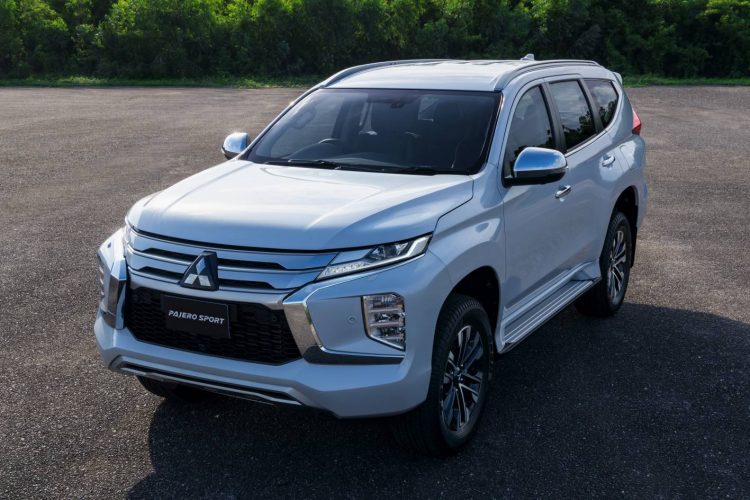 As hinted, the 2020 Pajero Sport wears the new-look front end that debuted with the latest Triton ute. It consists of a chunkier set of ‘cheekbones’ with new light clusters protruding from the corners, and bolstered wheel arches making it look wider and more commanding.

Also new is a Mitsubishi Remote Control system that syncs with the user’s smartphone, essentially providing remote control for some of the functions, such as remote unlocking and locking of the doors. 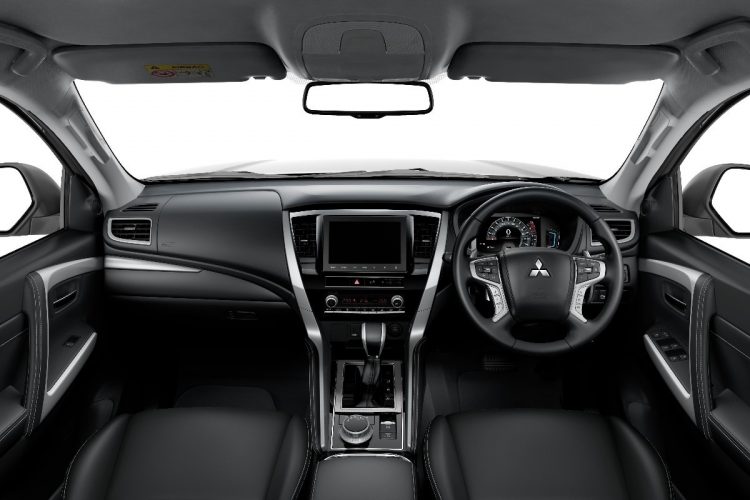 A power tailgate has also been added and it can be opened via gesture control, by waving your foot under the back of the vehicle. Users can also operate the tailgate remotely via the new connected app on their smartphone, or simply use the button in a conventional manner.

There’s also a revised centre console, fresh soft-touch materials such as for the interior door handles, while the decor is enhanced to provide a higher quality look and feel. Some additional power/charging outlets have been added to the back of the centre console for rear passengers as well, including USB and AC power. 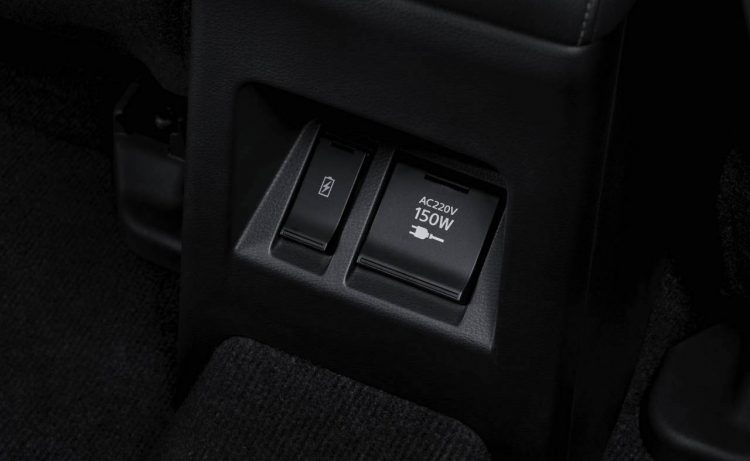 Under the bonnet is the 2.4-litre turbo-diesel four-cylinder engine, carried over from the outgoing model. Final output figures haven’t been confirmed, but we assume it produces the same 133kW and 430Nm. These figures are also matched with the new Triton.

Unlike the Triton, which uses a six-speed auto, the 2020 Pajero Sport carries over the eight-speed automatic option from the outgoing Pajero Sport. From there power is sent to Mitsubishi’s renowned Super Select 4WD II system, with locking differentials for the top model.

Mitsubishi Australia says it is expecting to welcome the new model during early 2020, although production has commenced in Thailand and it is now available to order in that market.