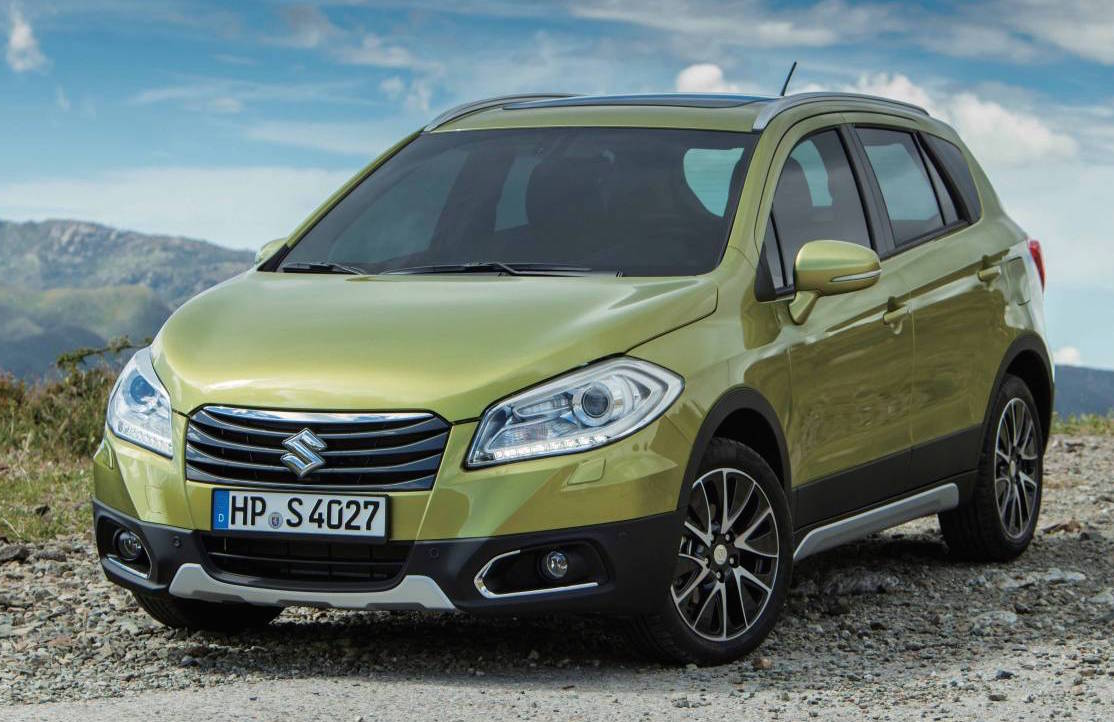 Suzuki is the next car manufacturer, in a line of many more expected, to admit to some wrong-doing when it comes to claiming its official fuel economy figures. 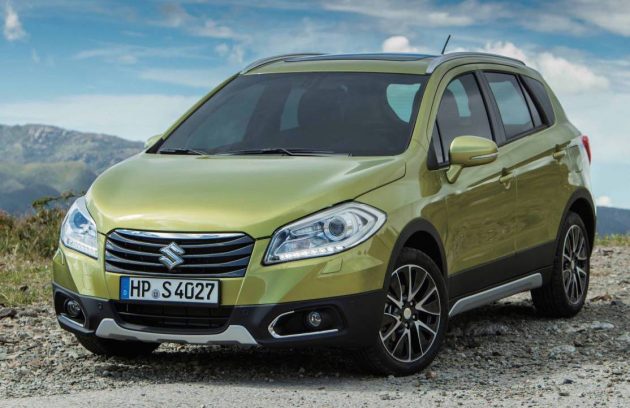 The Japanese company was being investigated as part of regular checks under the instruction of the Ministry of Land, Infrastructure, Transport and Tourism (MLIT) to find actual emissions data and fuel consumption of vehicles.

Suzuki reported the results to the ministry today. It said acts of injustice, including the manipulation of fuel efficiency data was not found. However, some discrepancies were found between the testing procedures between MLIT and Suzuki tests.

The testing method has been found to be different from the regulations specified by the government. Suzuki explains in a statement, saying:

The company puts these differences down to the location of its proving ground which is located on top of a hill close to the sea, saying that weather conditions significantly affect the results. As such, it says that low rolling resistance tyres can be influenced by things such as wind, essentially helping the car seem more or less efficient.

In terms of emissions, specifically, Suzuki says it complies with the safety standards, “we consider it does not have any problems” in this regard. Suzuki customers are urged to continue using their vehicles at ease as the discrepancies fall within “the range of measurement deviation” accepted.

All up, 16 vehicles are affected. These include the following. At this stage it only affects vehicles sold in Japan.