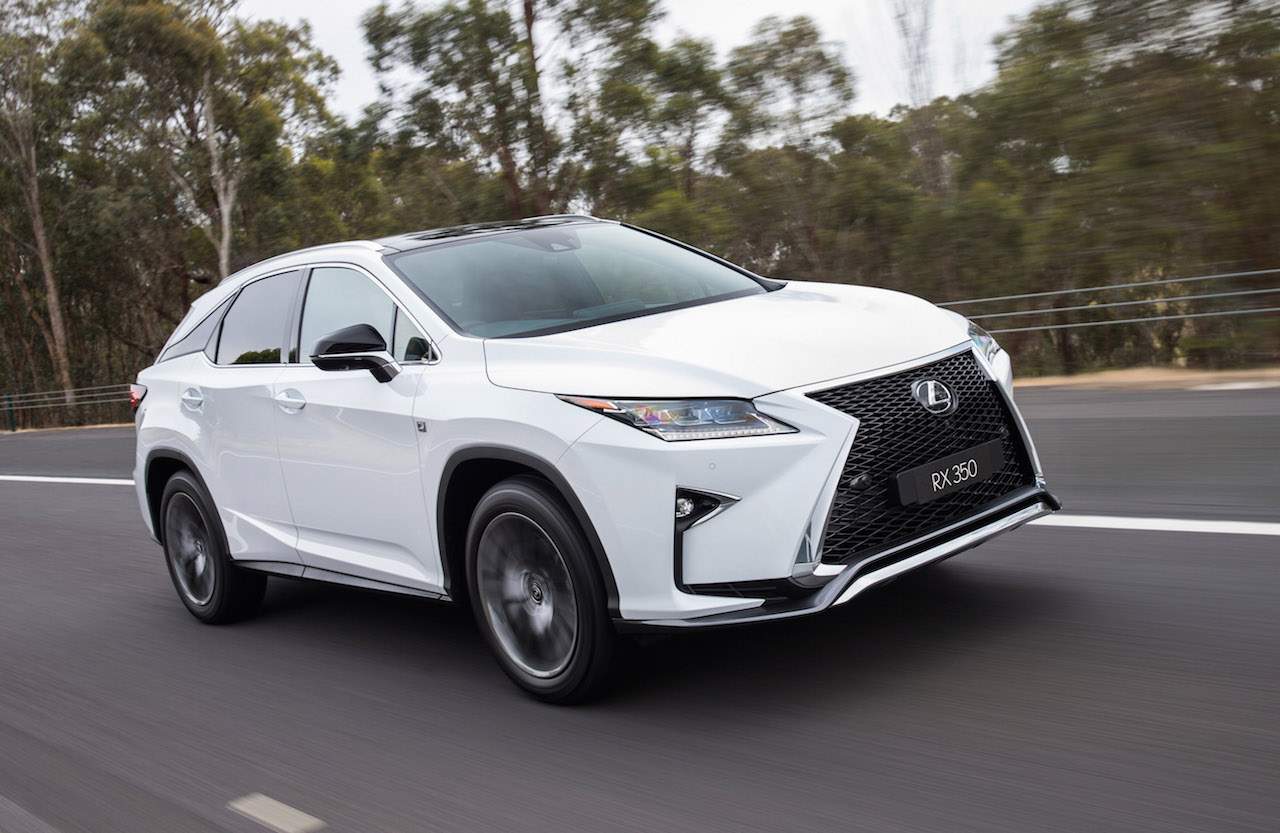 Lexus has topped the critical J.D. Power 2016 Vehicle Dependability Study as most dependable brand. This is now the fifth year in a row the Japanese company has come out on top. 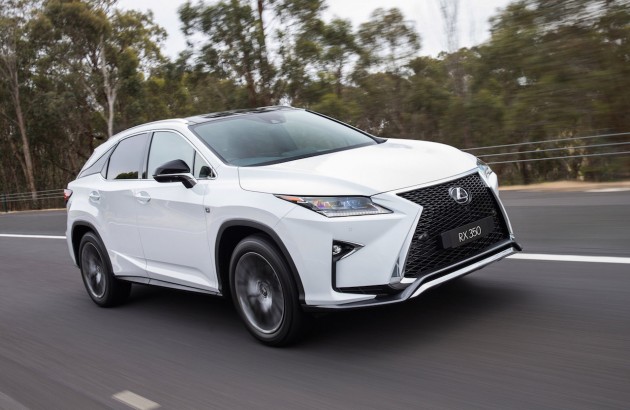 The study this year was for original owners of 2013 model cars and light trucks, detailing problems experienced in the past 12 months. Data was collected from 33,560 owners that participated.

J.D. Power says the most common problems this year were with Bluetooth pairing and connectivity, voice-recognition systems, and navigation difficulties. Renee Stephens, vice president of US automotive at J.D. Power, said:

The increase in technology-related problems has two sources. Usability problems that customers reported during their first 90 days of ownership are still bothering them three years later in ever-higher numbers. At the same time, the penetration of these features has increased year over year.”

At the bottom of the list are the usual suspects, with Dodge, Ford, smart, Land Rover, and Jeep reporting unacceptable amounts of problems per 100 vehicles. Interestingly, Fiat isn’t at the bottom like it was in 2015, jumping up quite a few spots this year. 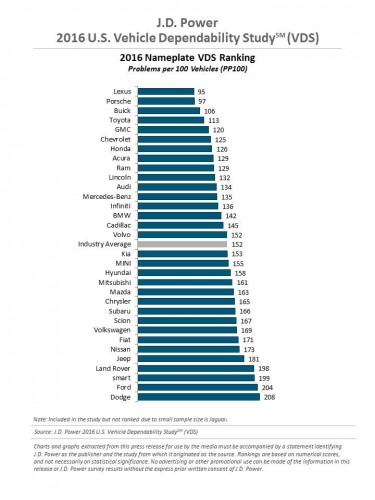