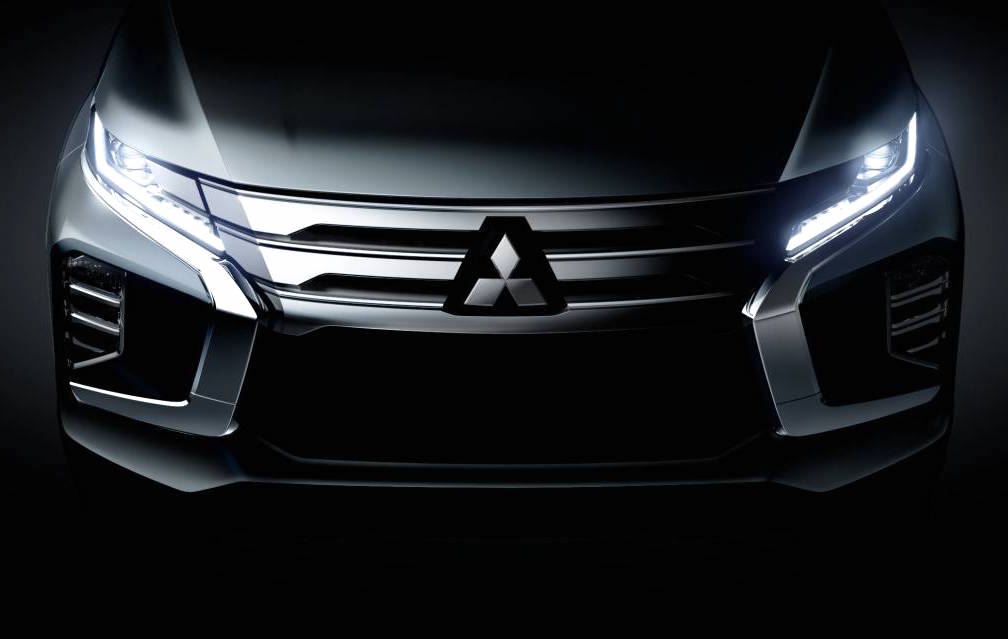 Mitsubishi has confirmed it will unveil the new 2020 Mitsubishi Pajero Sport later this month, following the introduction of the new Triton earlier this year. 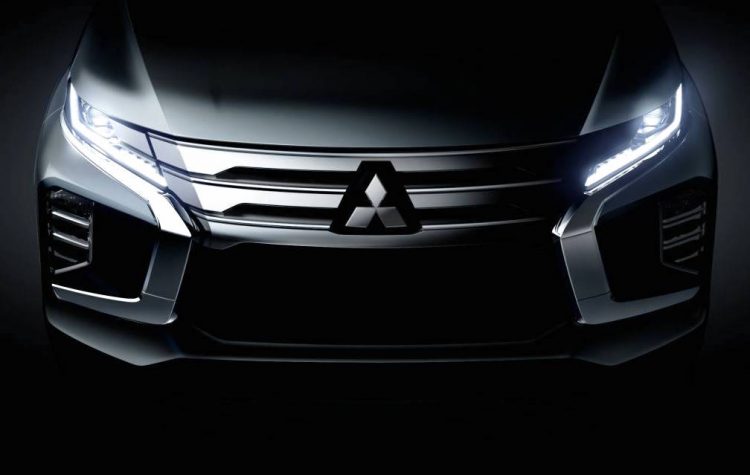 The 2020 Pajero Sport is set to take a similar design direction as the new Triton, with a chunkier front end and pronounced cheekbones coming in, as well as the latest ‘dynamic shield’ front grille treatment. Various refinements to reduce noise, vibrations and harshness levels are also expected, along with a range of technology updates for the interior.

Mitsubishi has sent out a teaser image to build anticipation (above). It shows a darkened view of the front end of the new model, but you can clearly see the new-look grille and metallic strakes that support either side. There’s also the bolstered side intake clusters and a three-tier grille piece.

Like the new Triton the 2020 Mitsubishi Pajero Sport is expected to carry over the 2.4-litre turbo-diesel four-cylinder. In the Triton the unit produces 133kW and 430Nm in automatic form. But unlike the new Triton, the Pajero Sport will probably keep its eight-speed auto from the outgoing model, leaving the Triton with a six-speed auto. Speaking about the SUV, Mitsubishi said in statement:

“The current generation of the Pajero Sport debuted in 2015 as a stylish and comfortable off road SUV. As with the iconic Pajero, it also had demonstrable off-road performance, durability, reliability and safety, in addition to stylish design and comfort. The new Pajero Sport will offer further improvements to its design, convenience, comfort, and quality.”

A full reveal is locked in for July 25, with a special presentation taking place in Thailand where the model is produced.