Even though Lexus has recently said that there are no plans to release a special edition Lexus LFA, this teaser video the company has released suggests something is going on. Possibly a special edition? 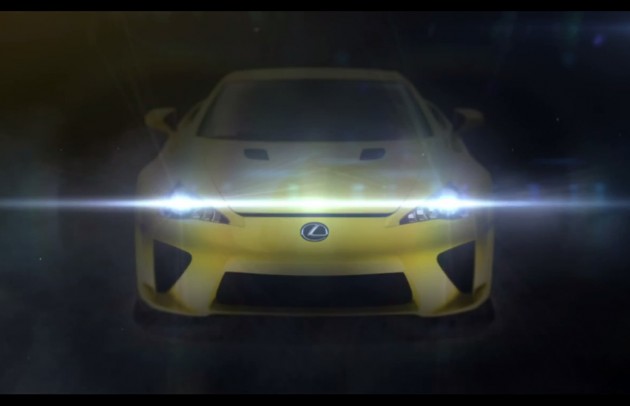 Earlier this month bright Lexus LFA prototypes were spotted on the streets in Germany and fanging around the Nurburgring. A Lexus official said that these vehicles were simply technical test beds for future technology, and not the makings of a special edition LFA for the market.

By the looks of this quick video teaser, something is on the way. And it is coming on August 1. The only other element that’s revealed in the video is the hashtag #UnleashTheLFA.

What do you think the build up is for? A special track day perhaps? A special edition? A dedicated LFA event of some kind? We’ll be sure to keep you updated in any case.