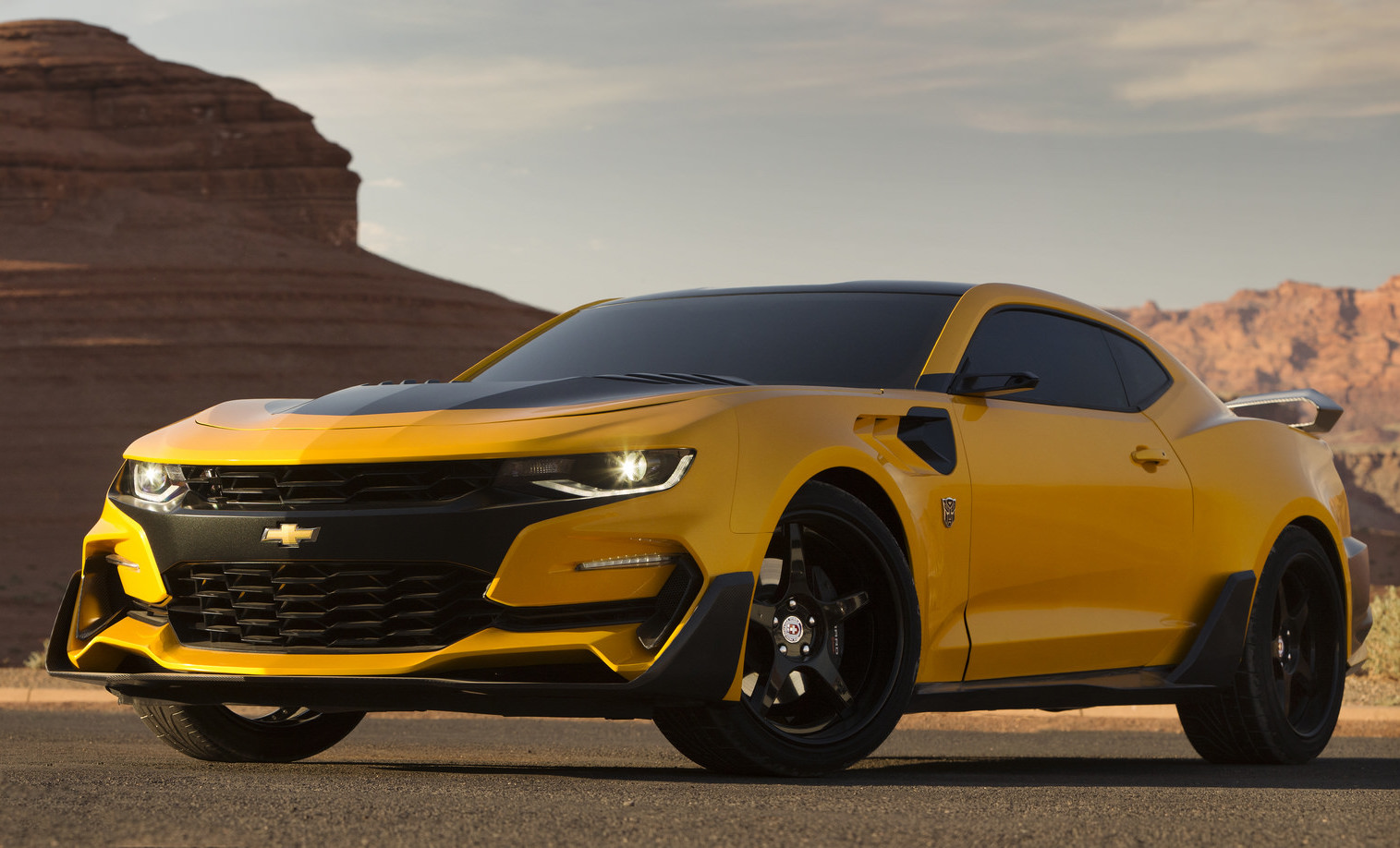 The next instalment of the Transformers series, Transformers 5: The Last Knight, has commenced production, and we can probably expect to see it hit cinemas some time next year. 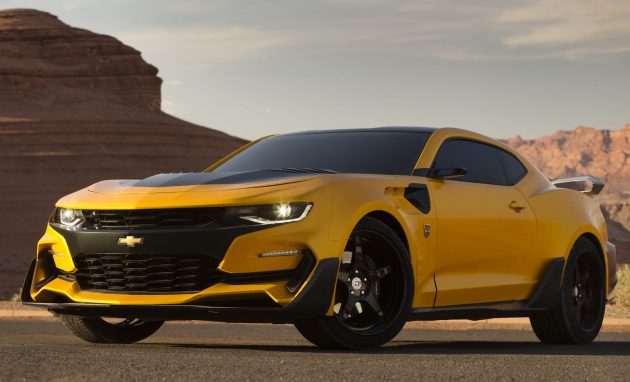 In the meantime, director Michael Bay has used Twitter to reveal the next Chevrolet Camaro-based Bumblebee: one of the main Autobot characters. The black-and-yellow muscle car, used since 2007, has to be one of GM’s proudest product placement coups ever.

The new Camaro, now based on GM’s lighter Alpha platform, has significant body revisions for the film. At the front it has a more elaborate carbon fibre bodykit, and the upper grille is fused into the lower by a black panel, now sporting a lower-placed bowtie badge.

At the rear, the black bumper bar and a large carbon fibre wing are visible. The wheels are black too; could these be the handiwork of Australia’s Carbon Revolution?

In any case, the movie will star Josh Duhamel and Mark Wahlberg. Freya – known as Britain’s loneliest dog – will also get a movie career to make up for years of suffering and rejection.

As for the Camaro, Holden has previously indicated a V8 sports car will be sold at its dealerships after the departure of the Commodore, but the Camaro is presently left-hand drive only. Even so, we suspect some Bumblebee’s will make their way over here via conversion workshops in the future.