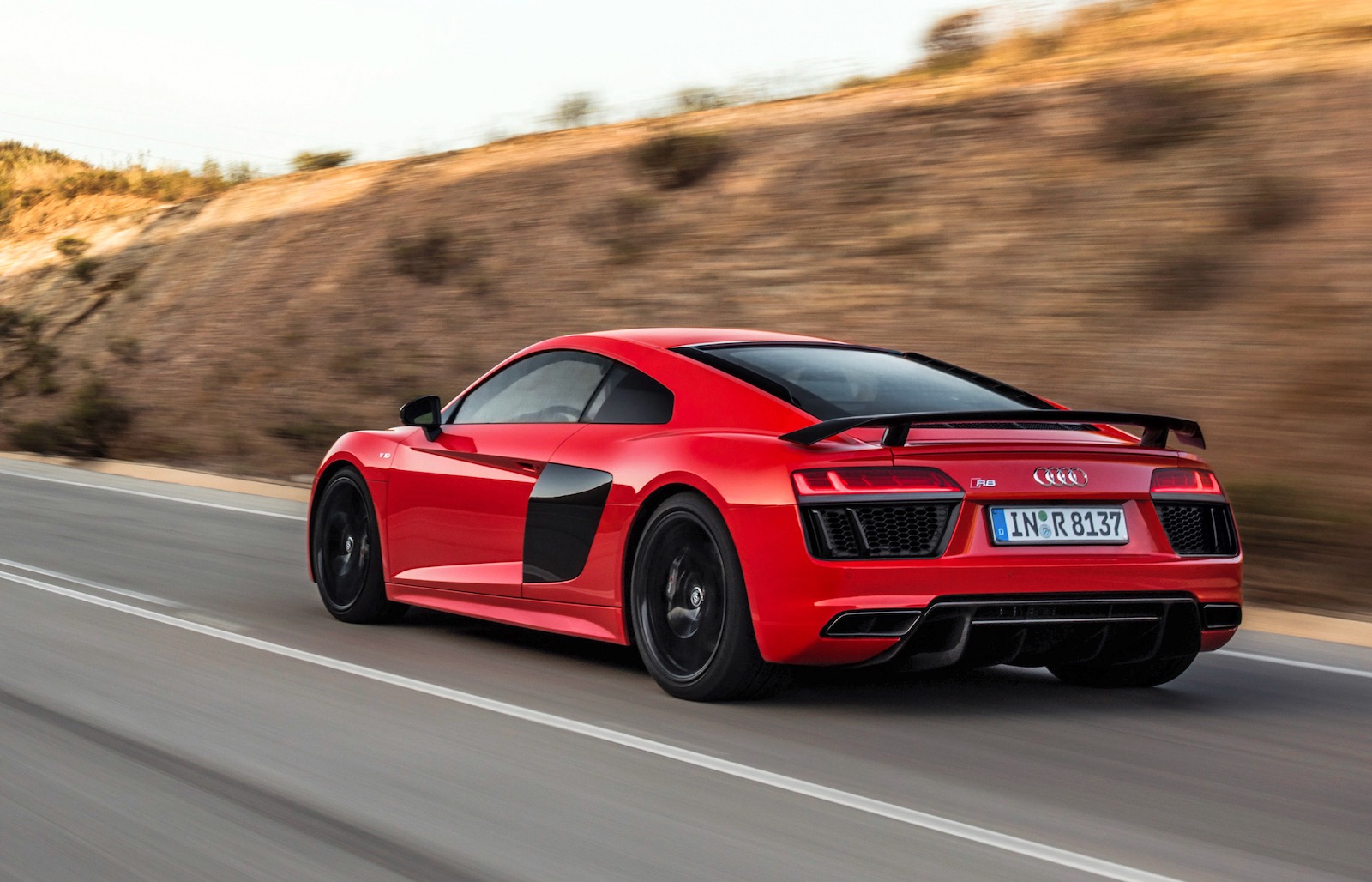 Supercar fans will be interested to hear Audi Australia is bringing across a special edition R8 V10 for customers, called the R8 V10 Plus Neuburg Edition. Just 10 examples are being specially made for Australia. 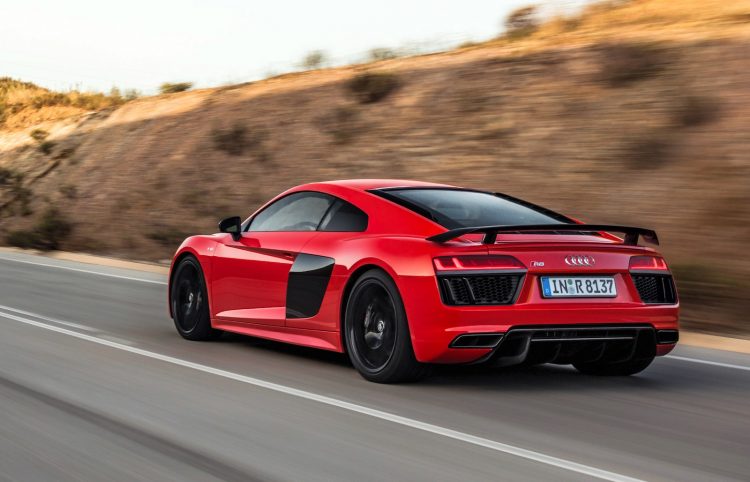 Based on the flagship V10 Plus coupe, the Neuburg Edition is named after the location of Audi Sport’s headquarters – think of Audi Sport as the equivalent to BMW’s M and Mercedes’s AMG divisions. The town of Neuburg is located in Germany, in the state of Bavaria.

For the special edition Audi has fit a number of unique features, including gloss carbon fibre engine covers, matching side mirror caps, and a high-gloss titanium black exterior trim package. This is added to LED headlights with laser light technology, and a set of 20-inch alloy wheels in Anthracite black.

Passengers are treated to black Nappa leather with red diamond stitching, with a similar two-tone colour scheme for the Alcantara headlining. Alcantara is also used for the steering wheel and gear shifter boot. There’s a smattering of carbon fibre highlights as well, and illuminated aluminium sill panels with the car’s build number.

As a special bonus, Australian customers are rewarded with a bespoke, crafted box containing a set of high-end Bang & Olufsen H6 headphones, a Samsung Galaxy tablet, and a gallery of images of the R8. A flat-chat video is included showing the R8 via 360 degrees at Phillip Island Circuit.

No changes are made in the engine compartment. But, we doubt many buyers will be complaining. The R8 V10 Plus comes with a 5.2-litre naturally aspirated V10 producing 449kW and 560Nm (same engine as the Lamborghini Huracan), capable of conquering 0-100km/h in just 3.2 seconds. It comes with a seven-speed S tronic auto transmission with all-wheel drive.

If you’re interested, we’d recommend you get in quick. Just 10 of these are going up for grabs. Prices start at $402,500 (excluding on-roads).