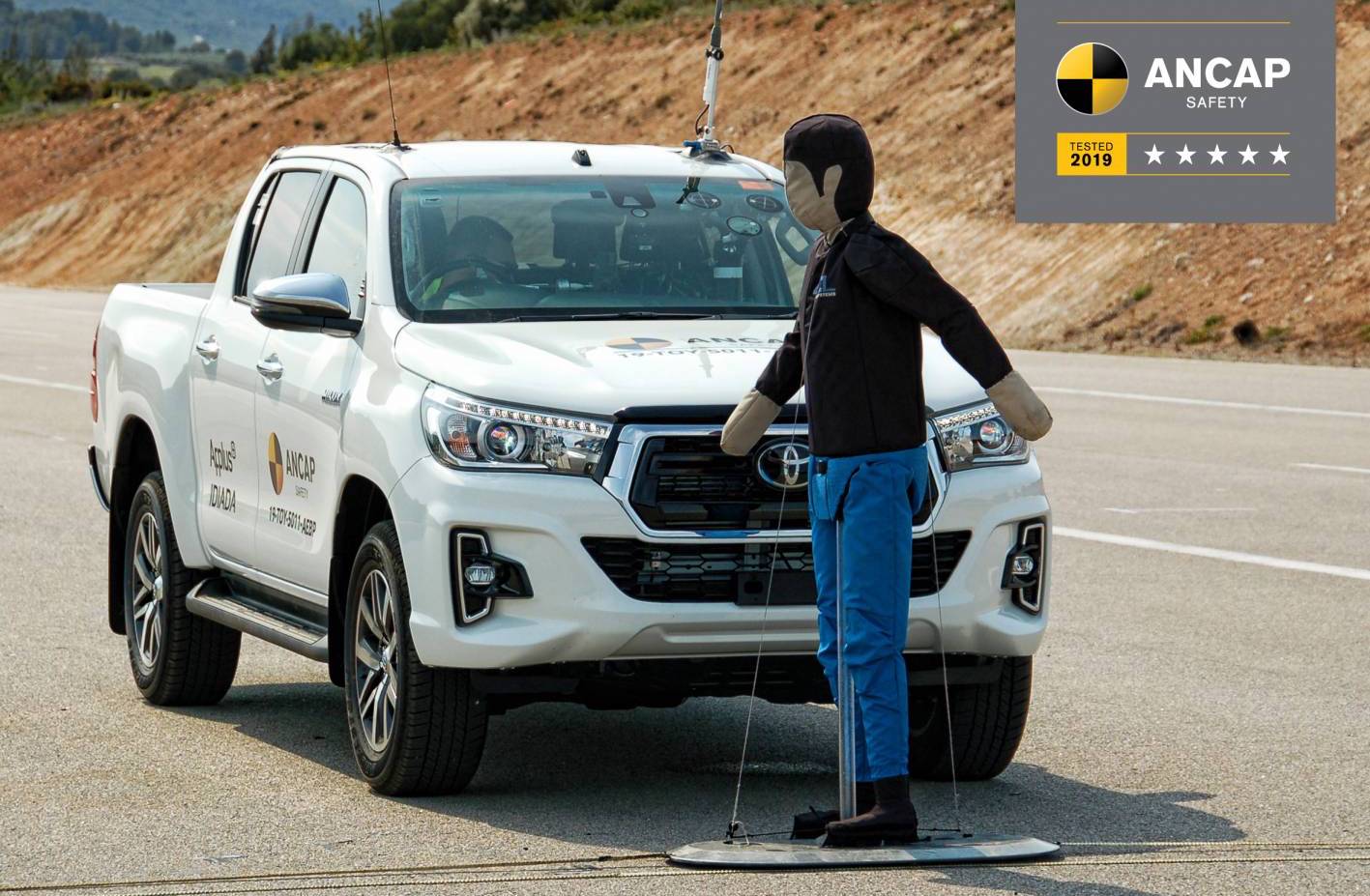 Toyota made some updates for the 2019 HiLux range which included the introduction of a string of safety technologies. As such, Toyota Australia was eager to find out how the update shaped up in ANCAP latest marking criteria. 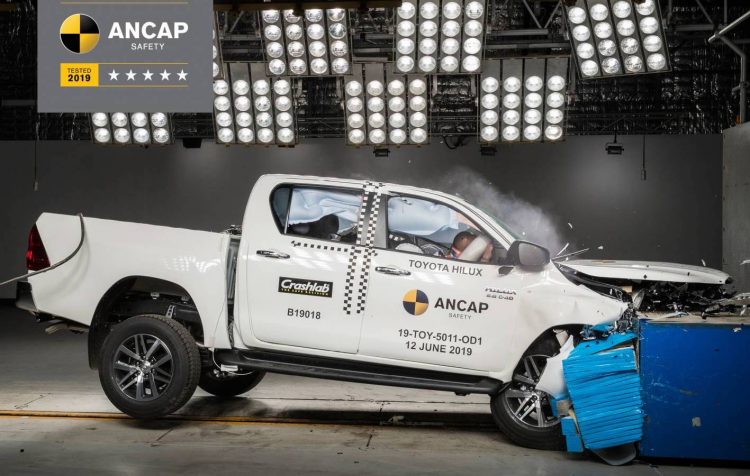 The 2019 HiLux comes with autonomous emergency braking, along with pedestrian and cyclist detection, active lane keep assist, and a new speed assistance system. ANCAP reassessed the ute, which previously held a five-star rating. But for the latest crash tests ANCAP marked it against its new, more stringent criteria.

“While already a five-star vehicle, it is encouraging Toyota Motor Corporation Australia is the first to put forward a vehicle with improved safety specification to undergo re-testing against current, more stringent ANCAP criteria in order to update its rating datestamp,” ANCAP CEO, James Goodwin, said.

ANCAP says this is good news for private buyers, especially given the HiLux is currently the best-selling new vehicle on the local market. It is particularly good news for fleet buyers as well, as many fleets choose a vehicle that’s not only five stars minimum, but also vehicles that have a tested date of no more than three years.

“Utes are the most popular choice among Australian and New Zealand consumers, and no matter the use, the highest levels of safety should be provided. This is a strong example of market-driven change,” Goodwin added.

The 2019 Toyota HiLux range is on sale now, with every single variant equipped with autonomous emergency braking as standard. Check out the video below to see how it performed.