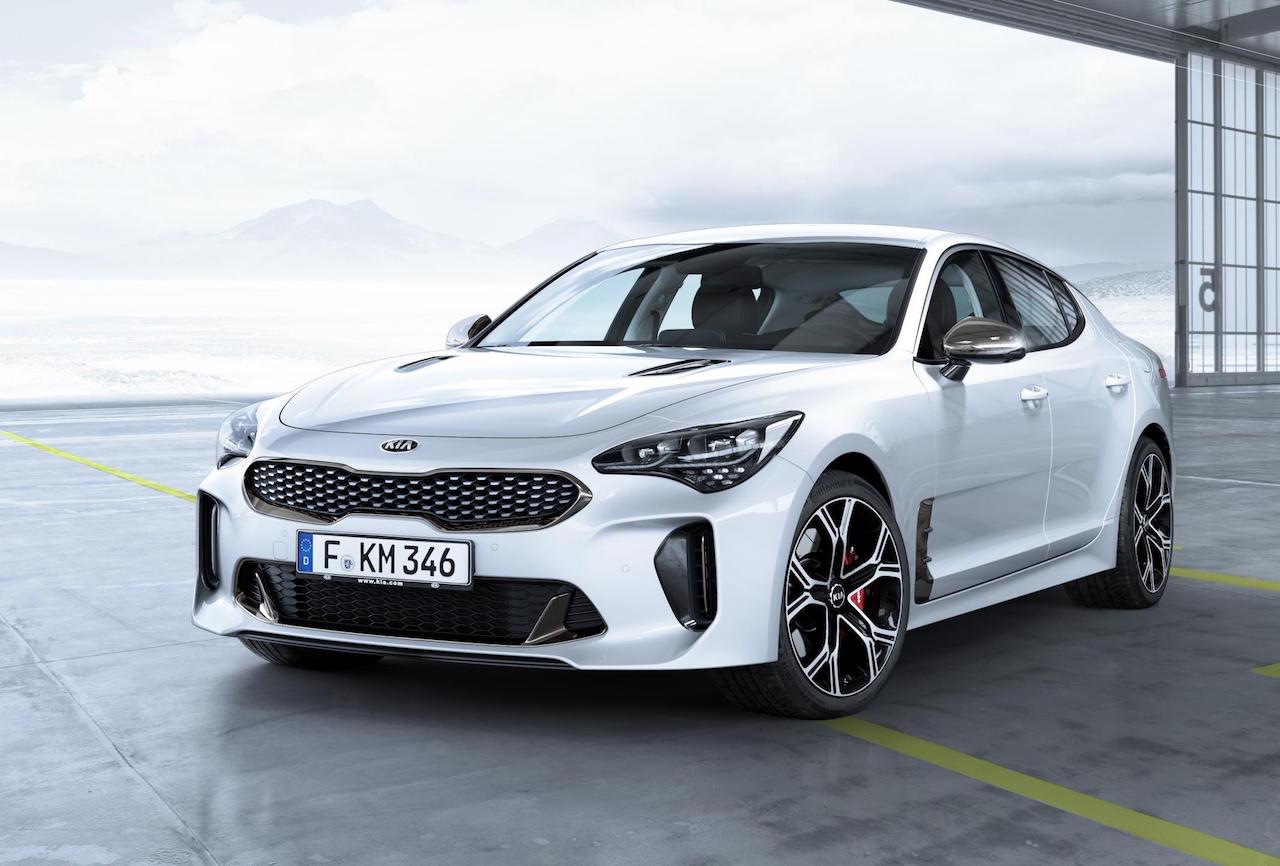 Further details of the hurry-up-and-hit-the-market-already Kia Stinger have been released, with details of the entry-level grades promising not to be as “sparse” as many are suspecting. 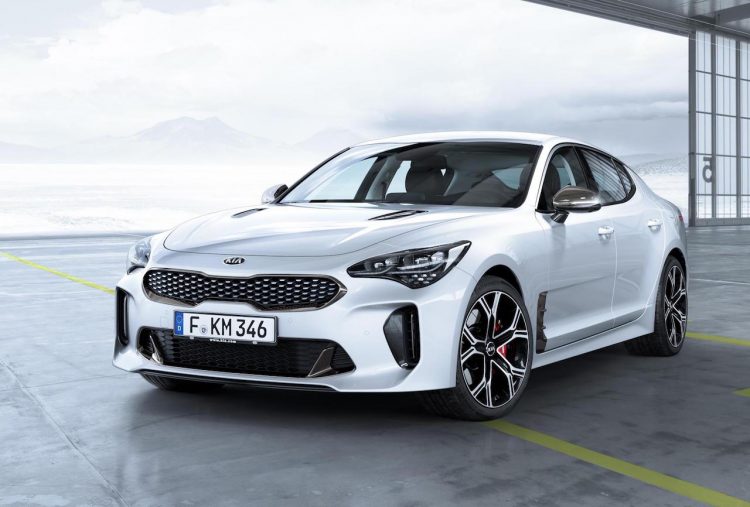 Speaking in a recent statement, Kia Australia COO Damien Meredith said there is a belief the entry grades will be sparse. However, Meredith says, “this is not the case with the Stinger.” As we already know, there will be three grades with the twin-turbo V6, from S, Si, to the top GT, all producing 272kW and 510Nm.

All V6 variants will come with a mechanical limited-slip differential, which will be favoured by pure driving enthusiasts who prefer this old-school setup over the more widely used and more modern electronic, brake-type setup.

Brembo brakes are also standard, with four pistons at the front and two at the rear, while the entry S model gets 18-inch alloy wheels wearing 225/45 Continental ContiSport Contact 5 tyres. Moving up to the Si and GT gets you 19-inch wheels with 225 front and 255 staggered tyre sizes.

Inside, the S and up come with four cup holders and four bottle holders, and an 8.0-inch touch-screen interface hooked up to a nine-speaker stereo. Autonomous emergency braking, lane assist, and front parking sensors are also part of the kit.

Details of the 2.0-litre turbo four-cylinder variants are yet to be confirmed, but overseas this engine produces 182kW. Some overseas markets are also offered all-wheel drive, while Aussies will receive rear-wheel drive only. Market entry is due to take place any moment now, with prices for the V6 S kicking off from $48,990.