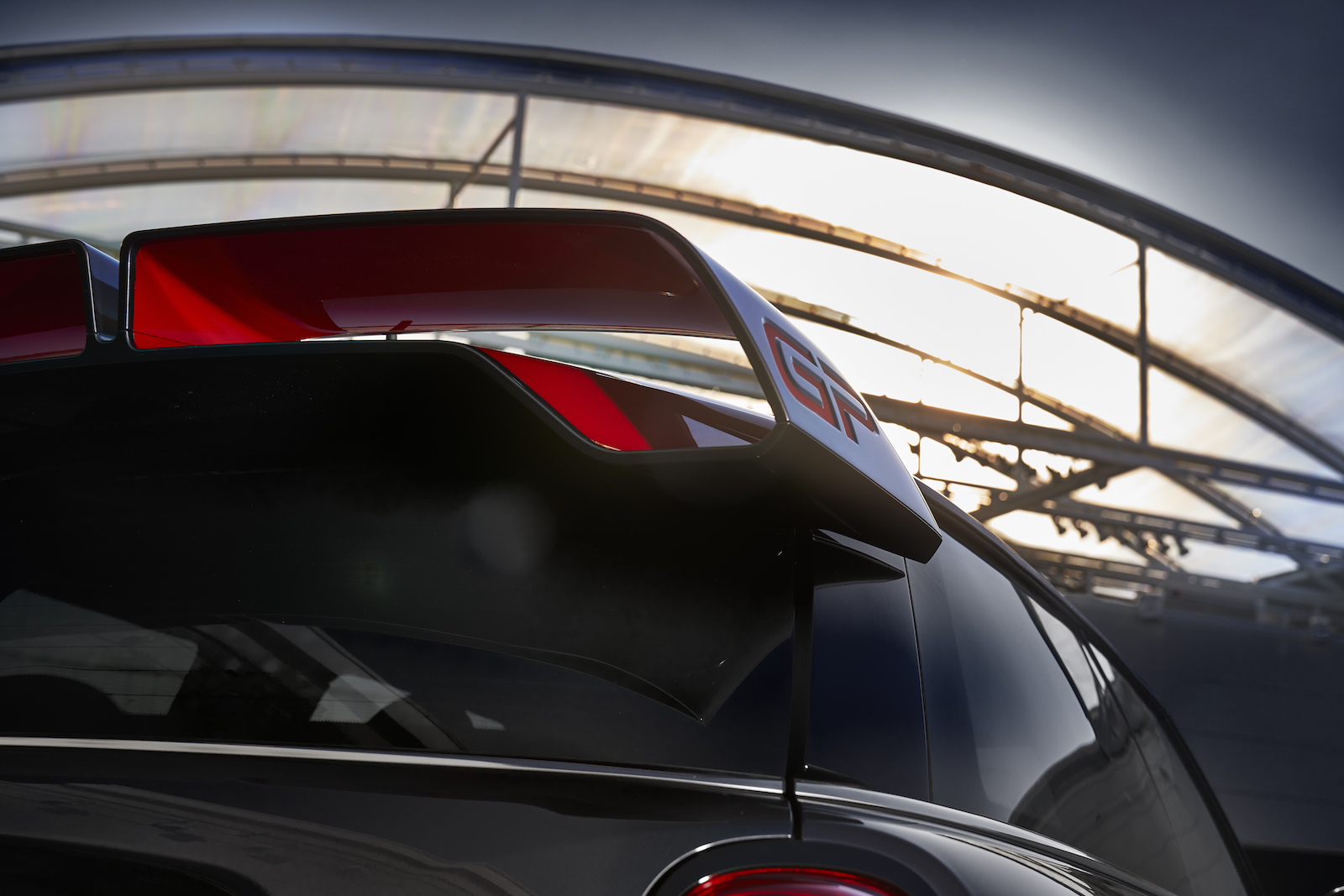 MINI is getting ready to unveil its fastest and most powerful model ever, with the introduction of the 2020 MINI John Cooper Works GP. The company has just sent out some teaser images to stir excitement. 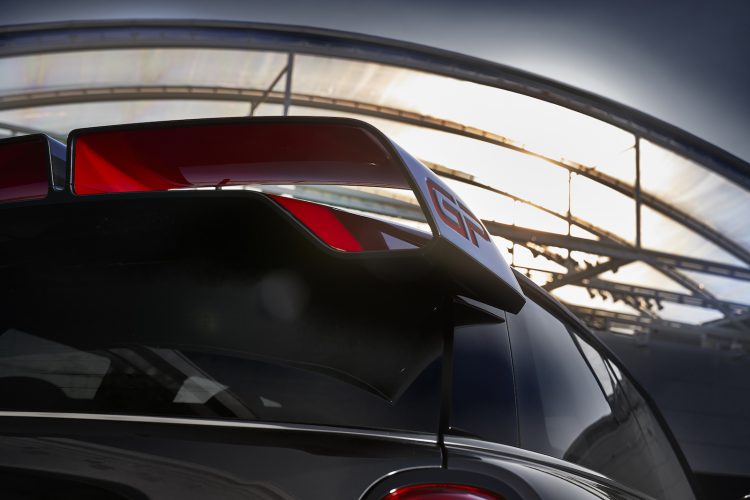 MINI confirms the new model will feature a turbocharged four-cylinder engine that produces “more than 220kW”. For a car of this size, it’s a crazy amount of power. And hence why MINI describes it as the fastest and most powerful model it has ever made, in terms of road cars.

In the teasers we get a quick look at the rear diffuser element and what will probably be quad-outlet exhausts, as well as the traditional four-spoke alloy wheels, and a sneak peek of the double-decker wing which wraps around to the sides. 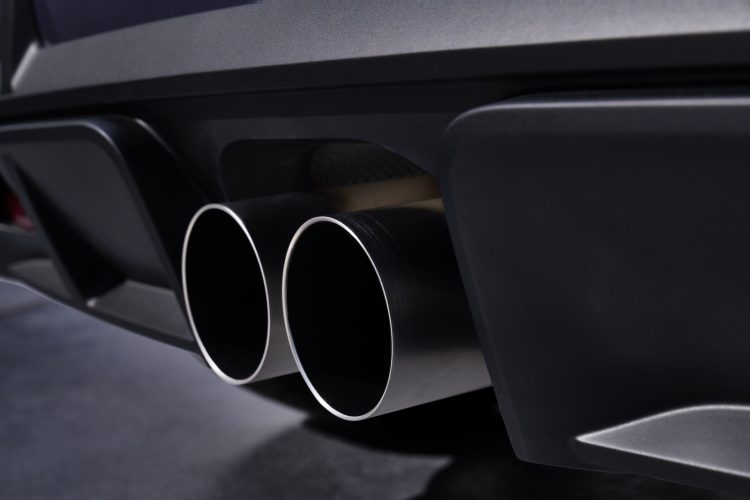 We got a taste of the new version during the Frankfurt Motor Show back in 2017 with the John Cooper Works GP Concept. Like that (shown just below), the production version is expected to come with an aggressive front end incorporating a deep spoiler and intake system to help with downforce. Speaking of which, the new GP is likely to offer real downforce at speed to help annihilate track times. 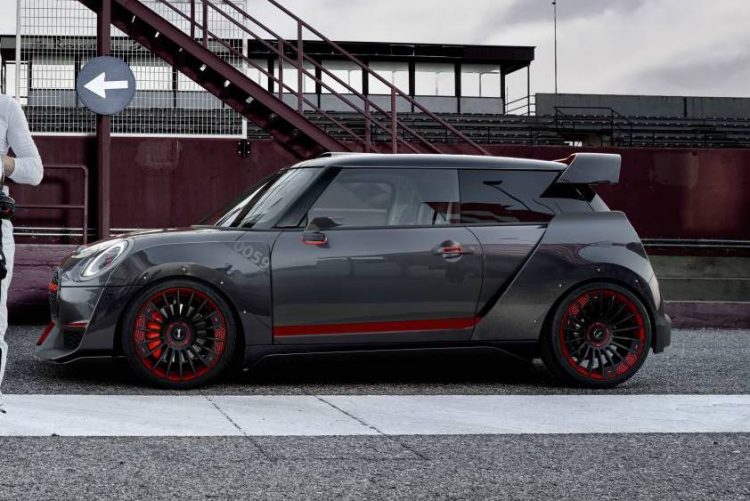 The previous model clocked a Nurburgring lap in 8:23, which made it quicker than many hot hatches and even some from higher segments. This new model will no doubt clock a much quicker lap time than that, considering the previous version produced only 163kW. Speaking about the new version, Thomas Giuliani, vice president of product and launch management, said:

“The fastest MINI in our brand history – which now goes back 60 years – is an expression of pure racing passion. We are well aware of the enormous fascination exercised by the MINI John Cooper Works GP, not just from the euphoric reactions to the concept vehicle but also from past experience: after all, every one of its predecessors was completely sold out even before the official market launch.”

MINI says it is planning to produce just 3000 examples of the new JCW GP. It’ll launch next year, but we’re sure the order books will fill before then. Stay tuned for the full reveal.