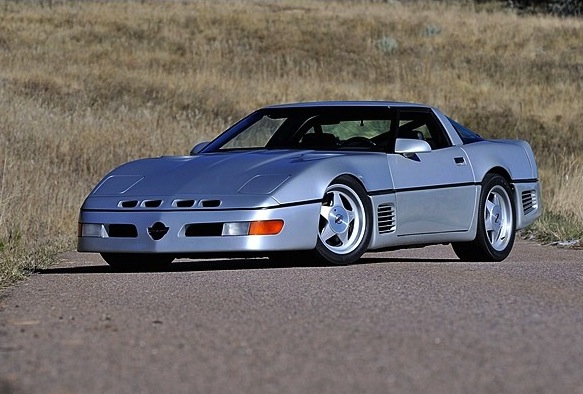 Long before the Bugatti Veyron came along, a car from 1988 going by the name of the Callaway Sledgehammer held the record for the fastest road legal car with a top speed of over 400km/h.

Based on the Chevrolet Corvette of the same year, the Sledgehammer was designed purely to conquer land speed records. It features a handmade 5.7-litre NASCAR-type V8 engine using two T04B turbochargers, Mahle pistons, forged conrods, and two intercoolers. It produces a colossal 670kW and 1047Nm.

It was, up until 1999, the world’s fastest street legal car with a top speed of 410km/h. The car achieved the record at the Ohio Transportation Research Center.

In terms of getting up to the aviation-like top speed, getting there is just as exciting. 0-100km/h is dispatched in just 3.9 seconds while the quarter mile is covered in just 10.6 seconds. Let’s not forget this is a street legal car with rear-wheel drive, and from 1988. 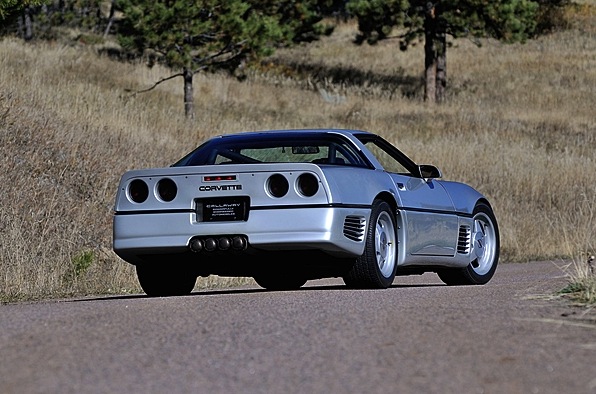 Callaway hasn’t just fitted a monster engine to a Corvette to achieve the record speed though. There’s also a bespoke body with special panels and bumper bars to help the ‘Vette cut through the air during extreme speeds.

Other highlights include custom suspension with a lowered ride height and Koni dampers, 17-inch Dymag alloy wheels, as well as luxuries like the factory air-conditioning unit and sound system.

A fine example of the beast, as pictured here, will go up for auction on January 24 at a Mecum’s auction event. Head over to the original Mecum lot listing for more details.