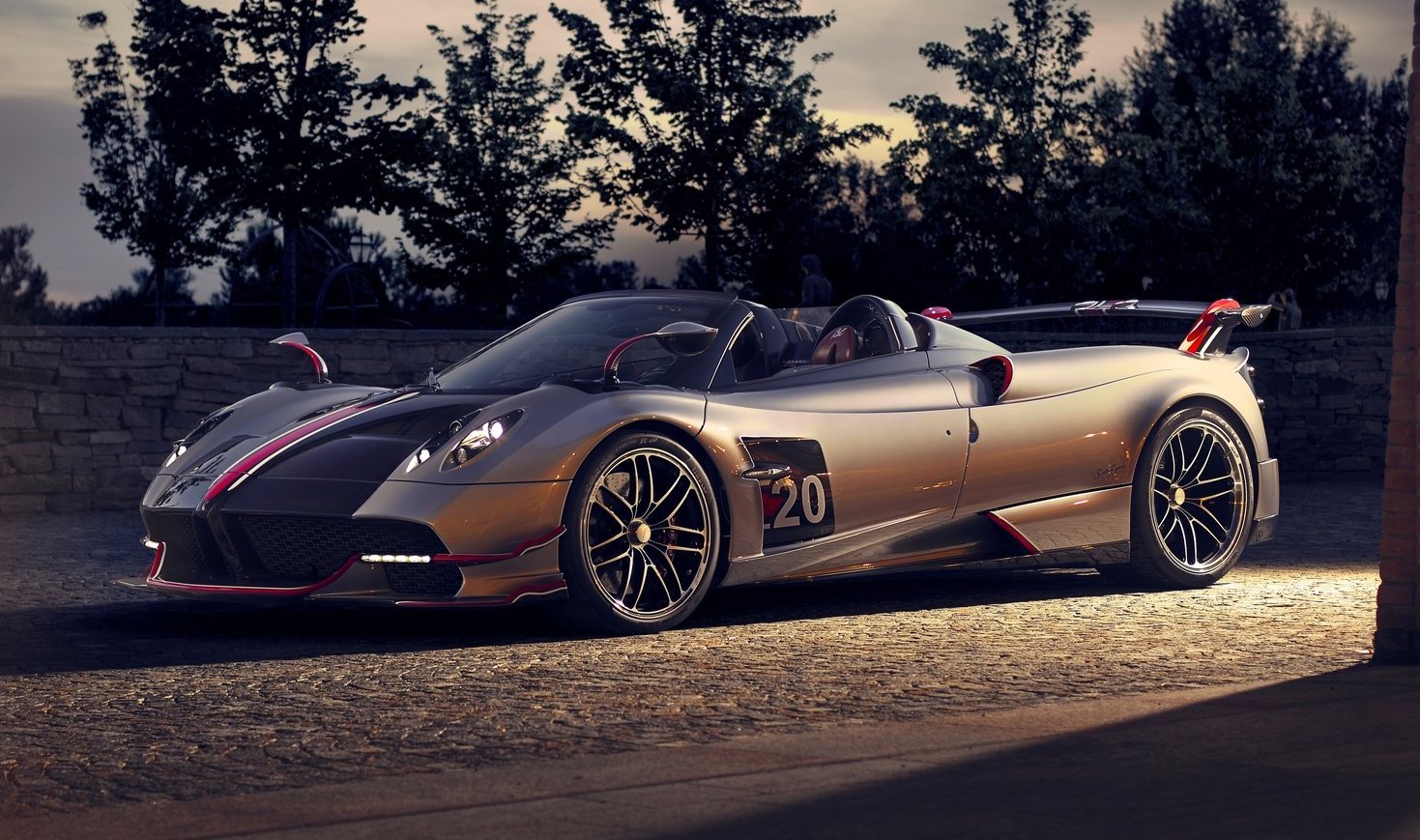 Looking for one of the most exclusive and most expensive convertibles on the market? You might be interested in this. It’s the new Pagani Huayra Roadster BC, as previewed last week. 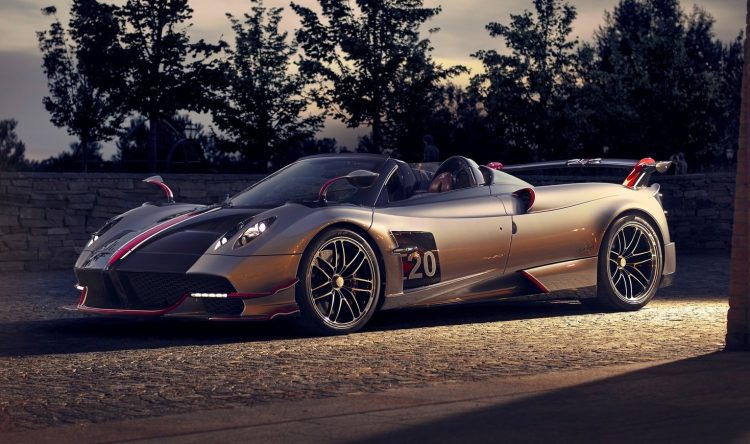 The new model builds on the performance and exotica of the regular hardtop Huayra BC, only the roof is removable. It doesn’t just come with a removable roof, though. Pagani has added some special touches compared with the coupe to boost its appeal even higher.

Taking a look at the wheels, for example. These 20-inch front and 21-inch rear items are unique to the Roadster BC and they’re wrapped in the super-sticky Pirelli P Zero Trofeo R tyres measuring 265/30 and 355/25, respectively. The wheels are made from something called forged monolithic aluminium alloy. 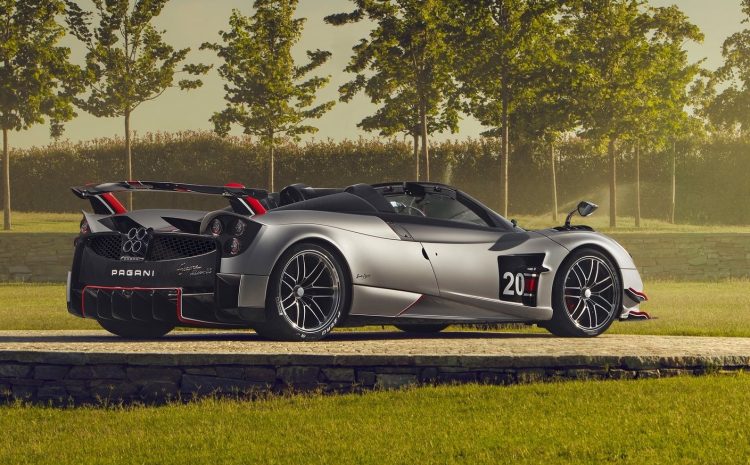 In other areas there’s also a fresh rear wing with unique red struts, and a matching tri-colour racing stripe running over the bonnet, with more red highlights for the front splitter. Underneath it all is a carbo-titanium and a carbo-triax HP62 monocoque with front and rear tubular steel subframes.

Also unique is the engine. It’s still an AMG-derived 6.0-litre twin-turbo V12. However, instead of producing 588kW like in the BC coupe, Pagani engineers have turned up the tempo to 590kW and 1050Nm. All of this is channelled through the seven-speed Xtrac single-clutch sequential auto transmission with rear-wheel drive. Acceleration times for 0-100km/h haven’t been mentioned, but we’re guessing it’d do it in a very similar time to the coupe’s 3.0 seconds. 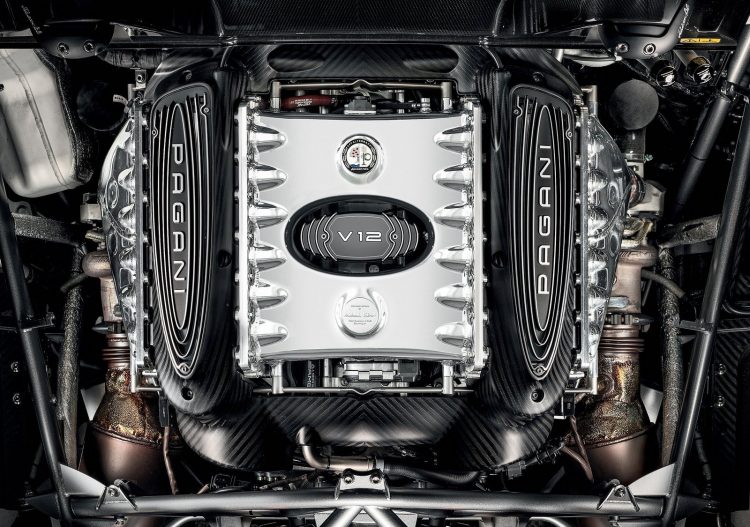 Thanks to a range of exquisite carbon fibre parts and components, such as that exotic chassis, the Huayra Roadster BC has a dry weight of just 1250kg, according to Pagani’s website. That makes it around 32kg heavier than the coupe, which is not bad at all for a drop-top.

While the coupe Huayra BC had a production cap of 20 units, Pagani is planning to make 40 examples of the Roadster BC. You’ll need a bit of cash though as the starting price is around US$3.5 million, before options.