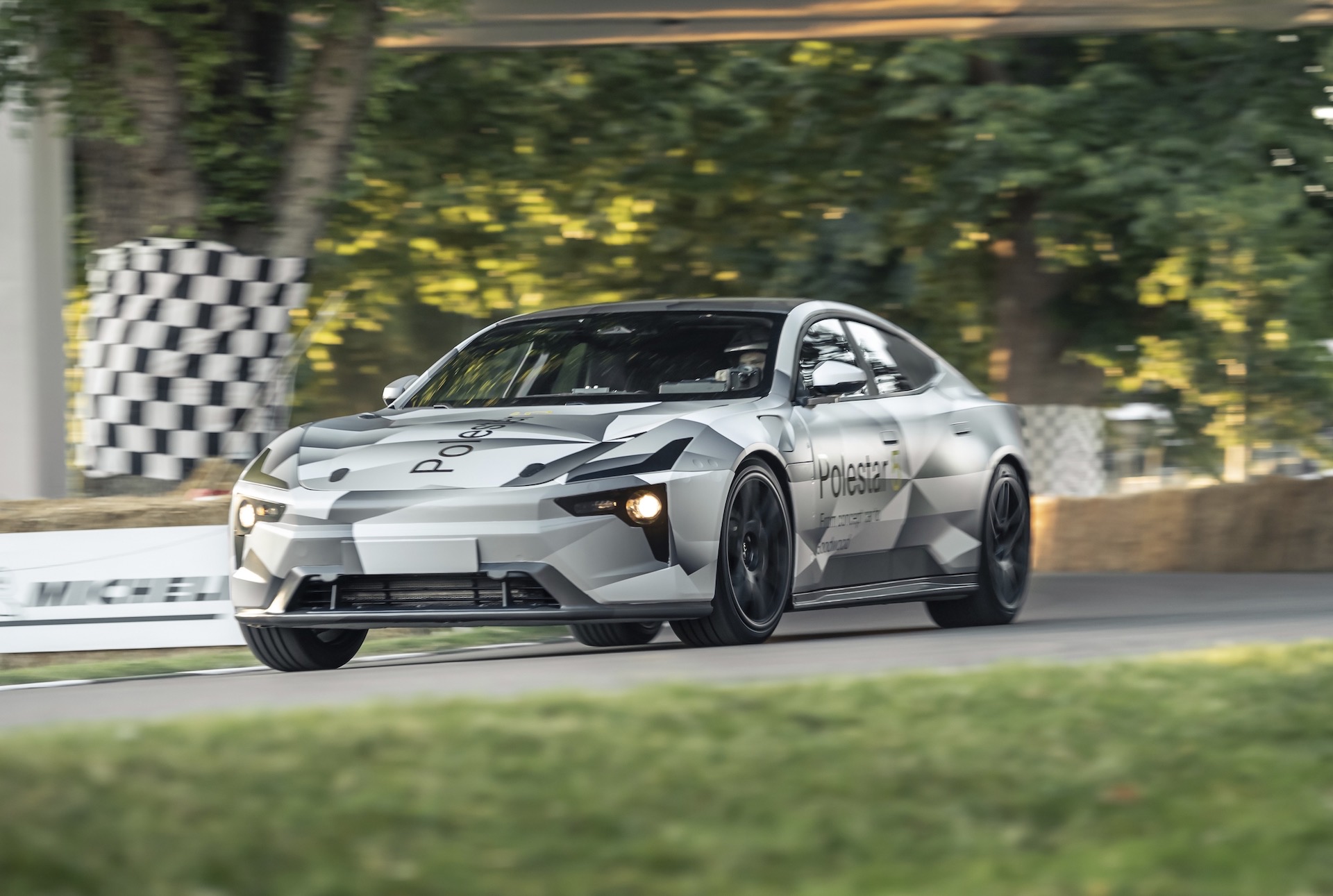 Polestar has confirmed some very exciting specs regarding its upcoming Polestar 5 four-door coupe, just as a prototype tackles the hill climb at the 2022 Goodwood Festival of Speed, starting today. 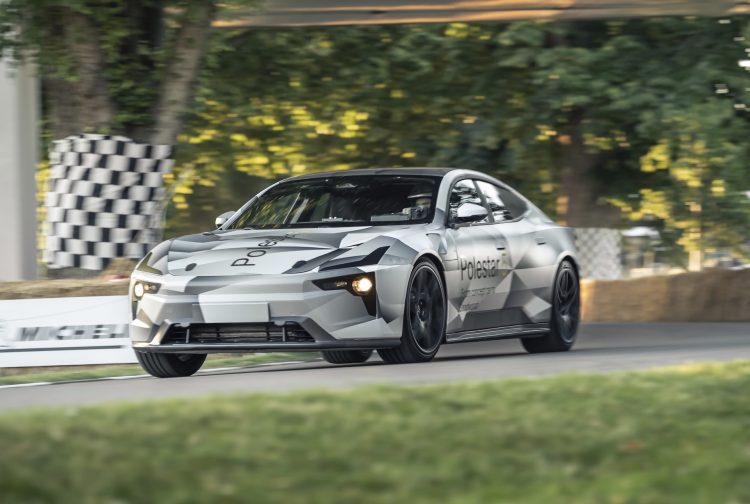 We assumed the new 5 would just use the same powertrain options as featured in the Polestar 2. But boy were we wrong. While the full specs are yet to be announced, the company confirms an impressive output target of 650kW (884hp) and 900Nm.

That’s enough to put pretty much all petrol vehicles on the new-car market to shame, along with some highly-ranked EVs. Polestar says the 5 will use an 800V electric system and a new rear electric motor unit that provides “superior output”.

Since it does not specifically say the front motor is new, we’re going to assume the rear motor provides most of the power. However, Polestar says development of the powertrain is ongoing. Jorg Brandscheid, Polestar’s CTO and head of R&D, said:

“The new powertrain we are working on will set a new brand benchmark in our high-performing cars. Combining strong electric motor engineering ability with advances in light-weight platform technology is leading to truly stunning driver’s cars.”

Fans will get their first chance to see the performance potential in action, with the Swedish company aiming to run a prototype up the hill climb at Goodwood twice a day during the event (June 23-26). With such power on board it should be able to post some very quick times as well. 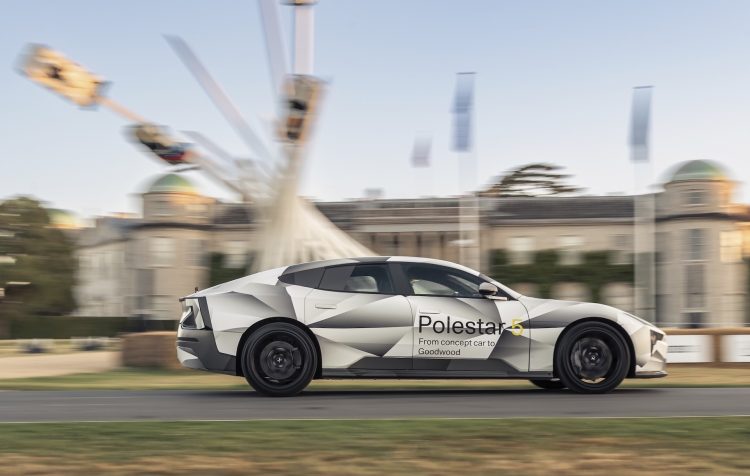 As previously confirmed, the 5 debuts a fresh bonded-aluminium platform which has been developed at its UK-based hub. Pete Allen, head of Polestar UK R&D, spoke about some of the car’s key attributes in a statement, saying:

“Polestar 5 is shaping up to be a superb four-door GT and a true Polestar at heart. The platform combines low-volume performance car attributes with modern technological advances to bring light-weight, high-rigidity sports car chassis technology into mass production.”

The production version of the 5 is scheduled to hit the market in 2024. It will be one of three new models planned, following the Polestar 3 and 4 – both fully electric SUVs.