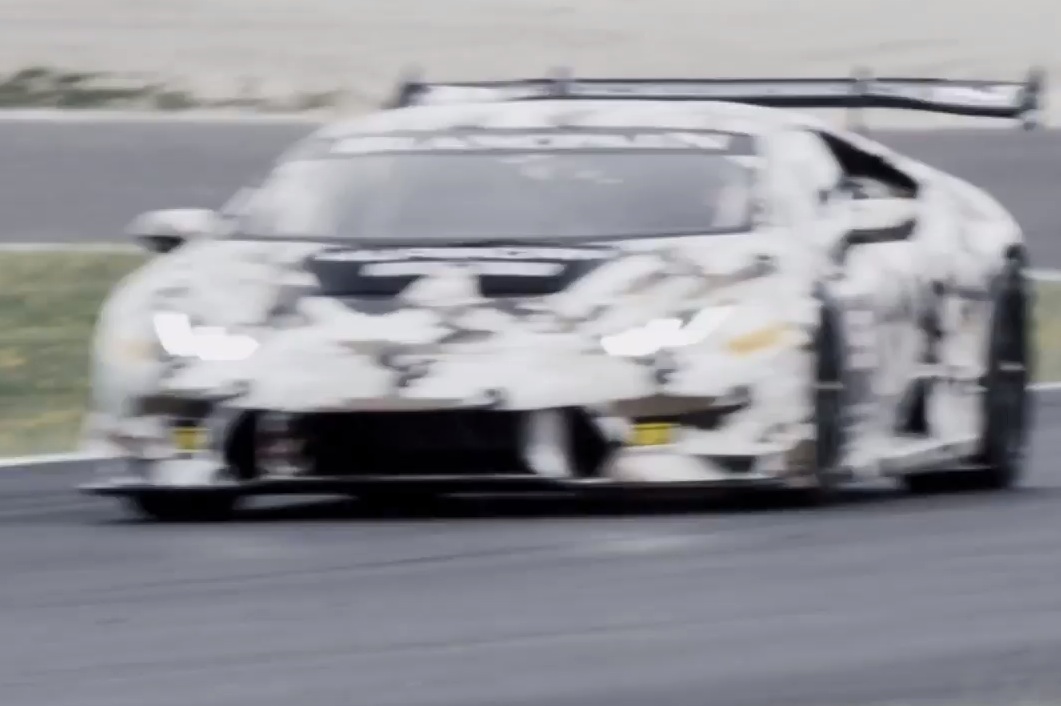 Lamborghini has released another teaser of its upcoming Huracan Super Trofeo racing car in the lead up to its August 15 debut. 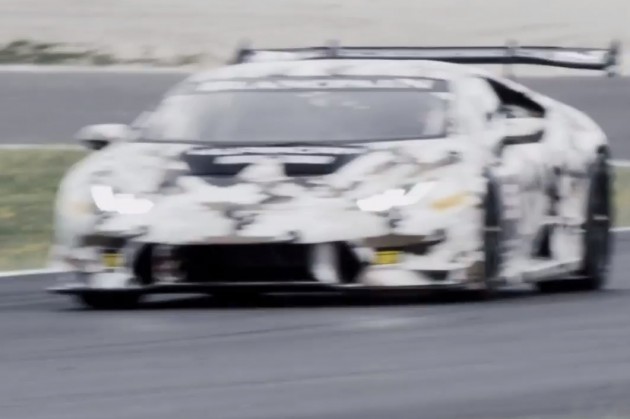 No further specifics have been revealed, although, you can see a bit more of the bespoke wide-body aero parts that will be fitted to the Huracan body.

The racing version will showcase plenty of vents and intakes, a large rear wing and front spoiler, and chunky side skirts, all of which will be made from lightweight carbon fibre.

As far as we know, power will be provided by a 5.2-litre V10 producing 448kW – the same as the road-going version. The cabin will be stripped out though and the overall kerb weight is likely to be much lower than the road-going counterpart, providing a better power-to-weight ratio.

The finished product will compete in the Blancpain Super Trofeo championship next year. See below for the teaser.