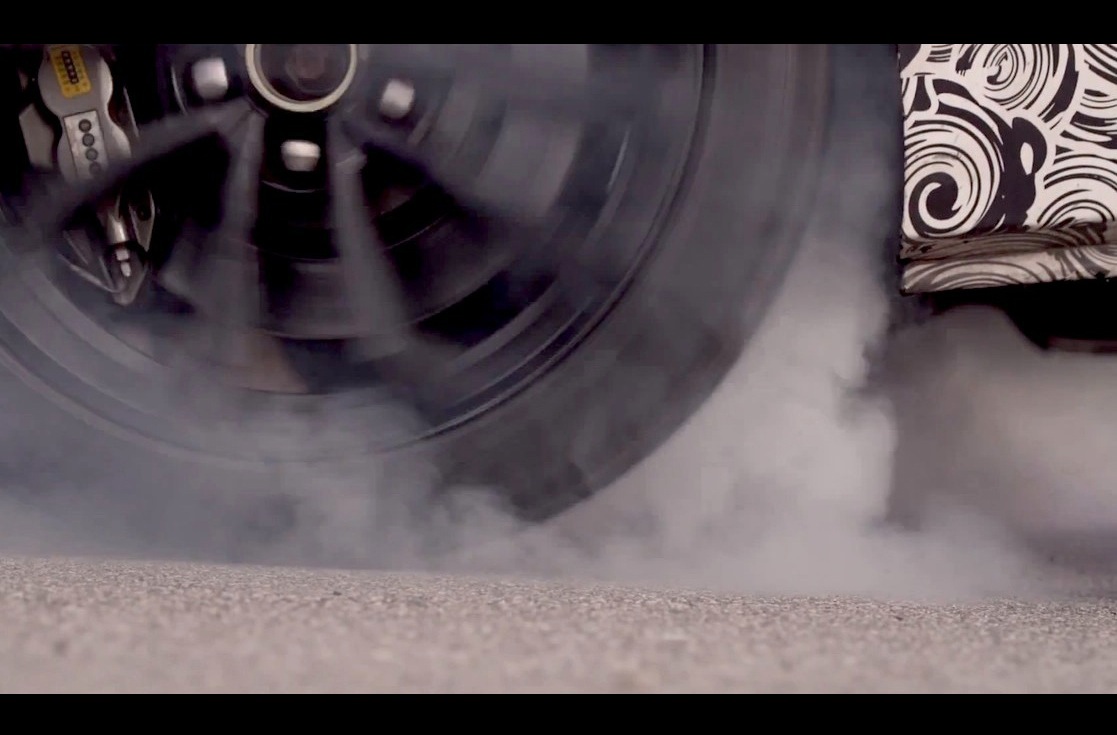 Even though Cadillac isn’t officially available in Australia, that might change in the next couple of years as Holden will soon source all of its products from GM’s international fleet. And one interesting car that we hope we get is the upcoming 2016 Cadillac ATS-V sports sedan. 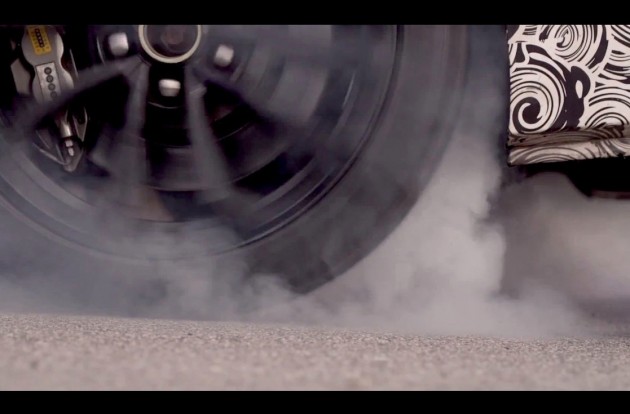 The luxury GM brand has just released the first teaser of the new model ahead of its official unveiling which will take place at the 2014 Los Angeles Auto Show later this month. It’s set to be a rival for vehicles such as the Lexus IS F and even the BMW M3.

Specific details on performance and engine configurations are yet to be revealed, however, reports indicate a new 3.6-litre twin-turbo V6 finding its way under the bonnet. Such a unit is said to offer up as much as 317kW, putting it in the direct firing line of the latest BMW M3.

Aside from a potent engine, the ATS-V will showcase the full performance treatment we’ve come to expect from Cadillac’s ‘V’ models, including serious sports suspension and brakes, an aggressive body, and a bespoke interior with chunky bucket seats.

The video preview below gives us a clue as to how serious Cadillac is about performance… and destroying a set of tyres. It consists of a 14-second burnout. We do get a glimpse of the engine noise, which definitely sounds like a V6 of some sort, but is it turbocharged? Take a look and tell us what you think.