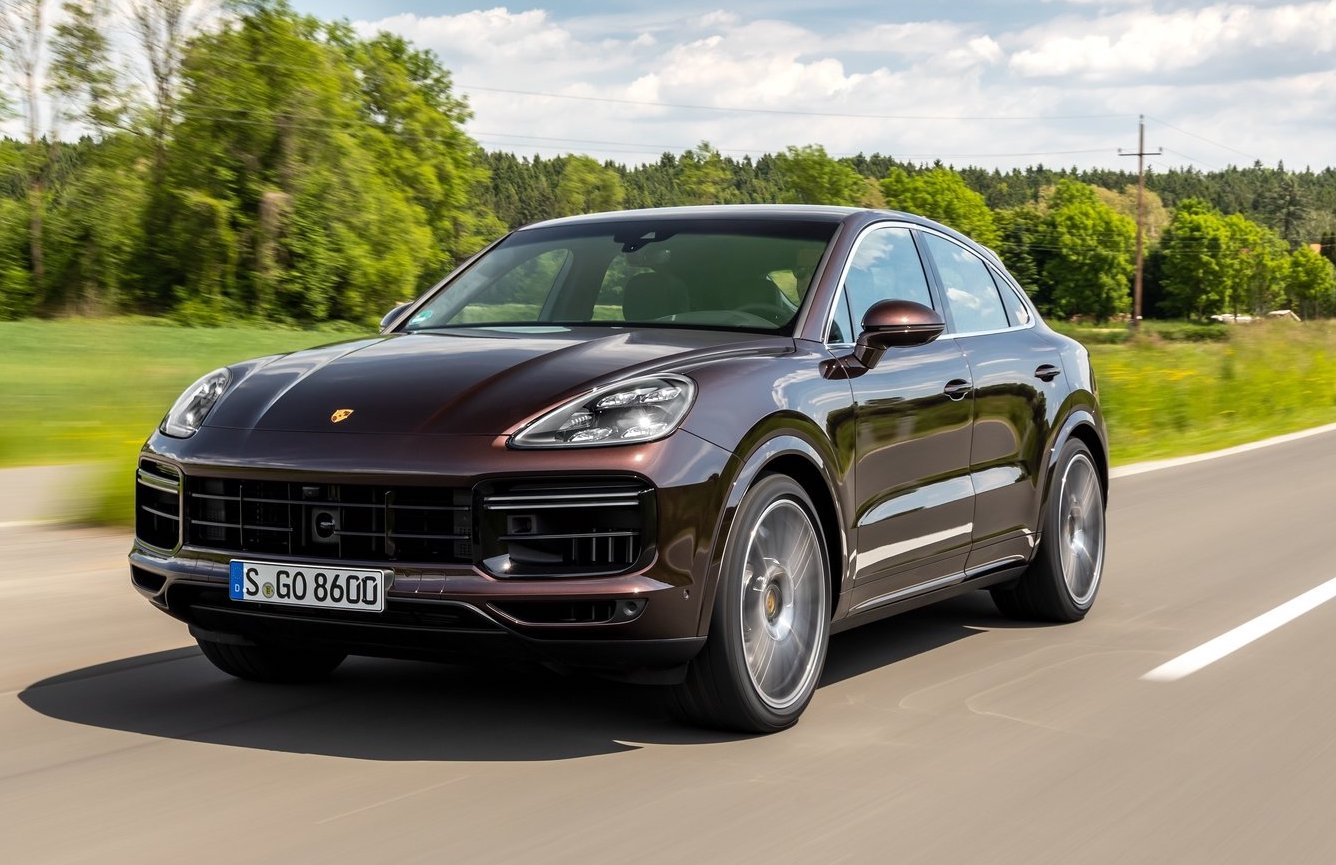 Porsche has delivered 133,484 vehicles around the world in the first six months of 2019, which is up 2.0 per cent on the efforts achieved during the same period last year. Growth, primarily, was driven by the new Cayenne large SUV. 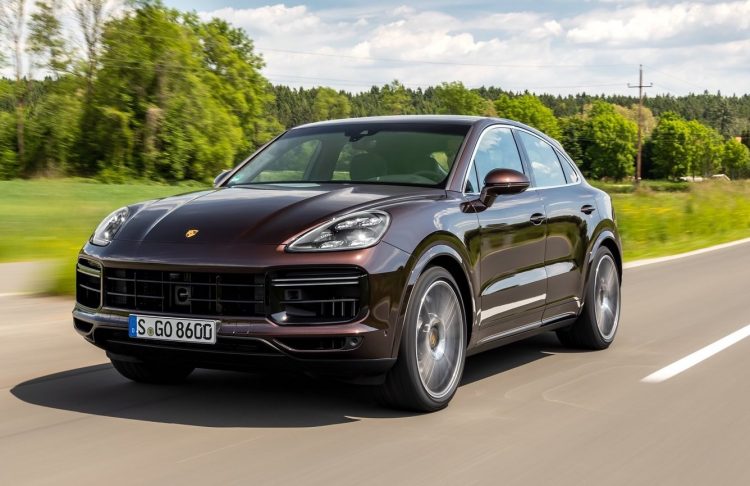 Porsche says that in May this year the Stuttgart Public Prosecutor’s Office ended the administrative offence proceedings against Porsche AG, in regards to the dieselgate scandal. A fine was issued to the sum of 535 million euros, including a penalty of 4.0 million and the remainder to a levy of economic benefits (based on the profitability of the company). Porsche said in a statement:

“Reserves were already set aside in the first quarter of the year on Volkswagen Group level for the risk of possible payment obligations from the fine notice. Porsche AG included the financial effects from the notice in the second quarter.”

Of all models the Macan has been the most popular for the first half of this year, continuing its trend from previous years. Buyers snapped up 47,367 examples. However, it was the new Cayenne that showed the highest growth. This has been the first year the new model has been available in all markets, with a total sales figure of 41,725 units, which is up 45 per cent on last year.

Porsche also launched the new Cayenne Coupe in May, which is expected to contribute to further sales for the Cayenne throughout the remainder of the year. Also helping with this year’s efforts, the new Taycan will arrive in dealerships at the end of the year. Speaking about the half-year result, Oliver Blume, chairman of the executive board of Porsche AG, said:

“Our half-year result is a solid basis for a successful business year 2019. One success factor behind this is our attractive product range. In the first six months of this year, we have launched a range of innovative, emotive products onto the market with the new 911, the 911 Cabriolet, Cayenne Coupe, 911 Speedster, 935, 718 Spyder and GT4.”

In Australia, Porsche shifted 2293 vehicles in the first half, which is twice as many vehicles Peugeot sold in the same period (1048). It’s also four times Fiat’s sales (568) and Alfa Romeo’s sales (448), and almost double Jaguar’s sales (1300). However, the YTD figure for Porsche in Australia is down by 0.6 per cent. The most popular model here so far is the Macan, contributing 1051 units, followed by the Cayenne (758).