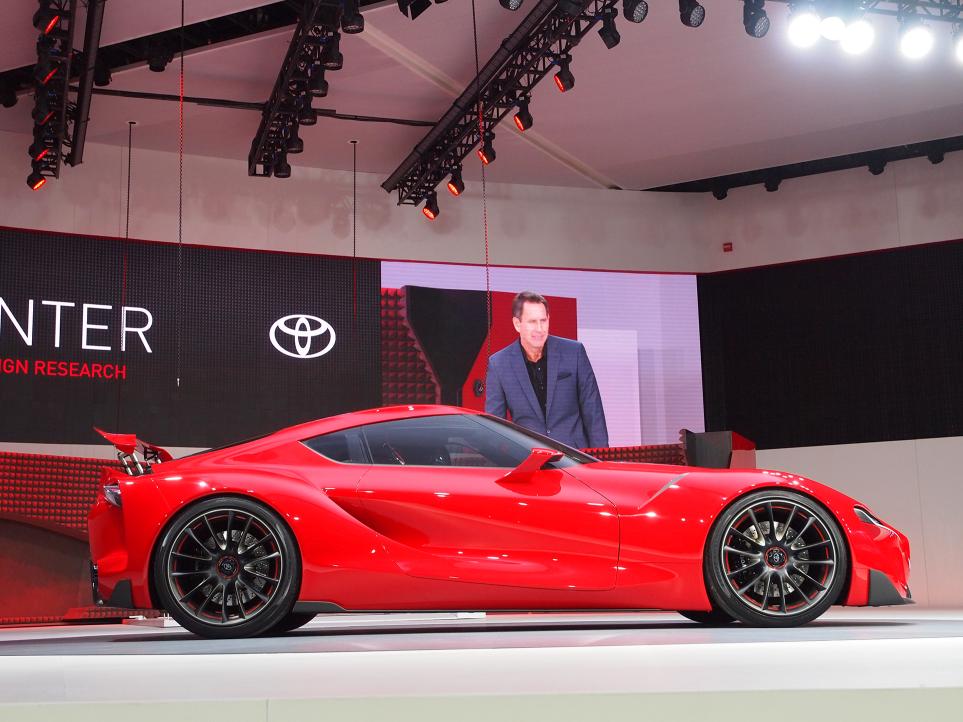 The 2014 North American International Auto Show in Detroit is one of the biggest events on the auto calendar. It’s home to countless global firsts, including all-new production cars and never-before-seen concepts. 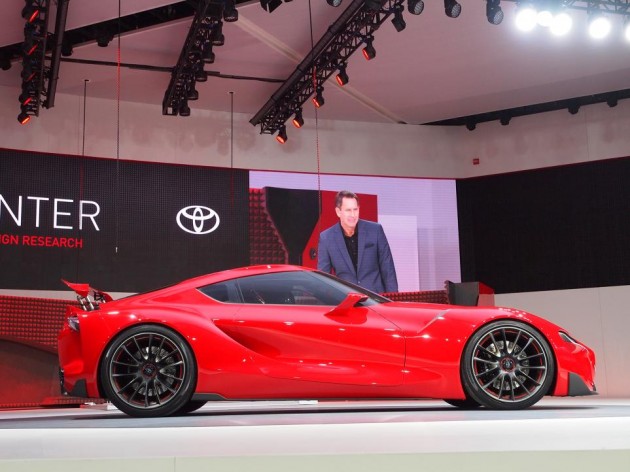 This year’s event is, like most, a big one. It’s showcasing the unveiling of the Subaru WRX STI, the Lexus RC F, the Chevrolet Corvette Z06,  and the much-anticipated Toyota Supra prequel, the FT-1 concept.

Although there are plenty of glamorous concepts and exotic supercars on display, show-goers are also treated to a number of interesting creations, such as the Nissan IDx retro throwbacks, which are inspired by the original Datsun 1600 and 240K, as well as a custom Ford F-150 2.7 EcoBoost Baja truck, and a wild Kia GT4 sports car concept. 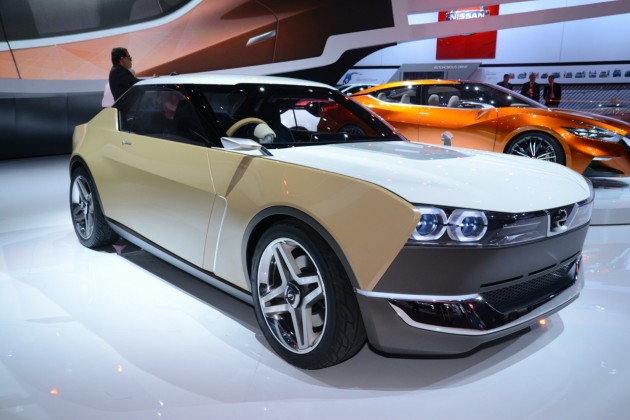 Some of the more mainstream highlights for consumers include the new Chrysler 200C, which unfortunately won’t be produced in right-hand drive, as well as the new BMW M3 and M4, the 2015 Ford Mustang, and the new Mercedes-Benz C-Class.

Feel free to browse through the gallery below for a snapshot of the standout exhibits. We’ll be providing more and more individual reports on various unveilings over the next few days.