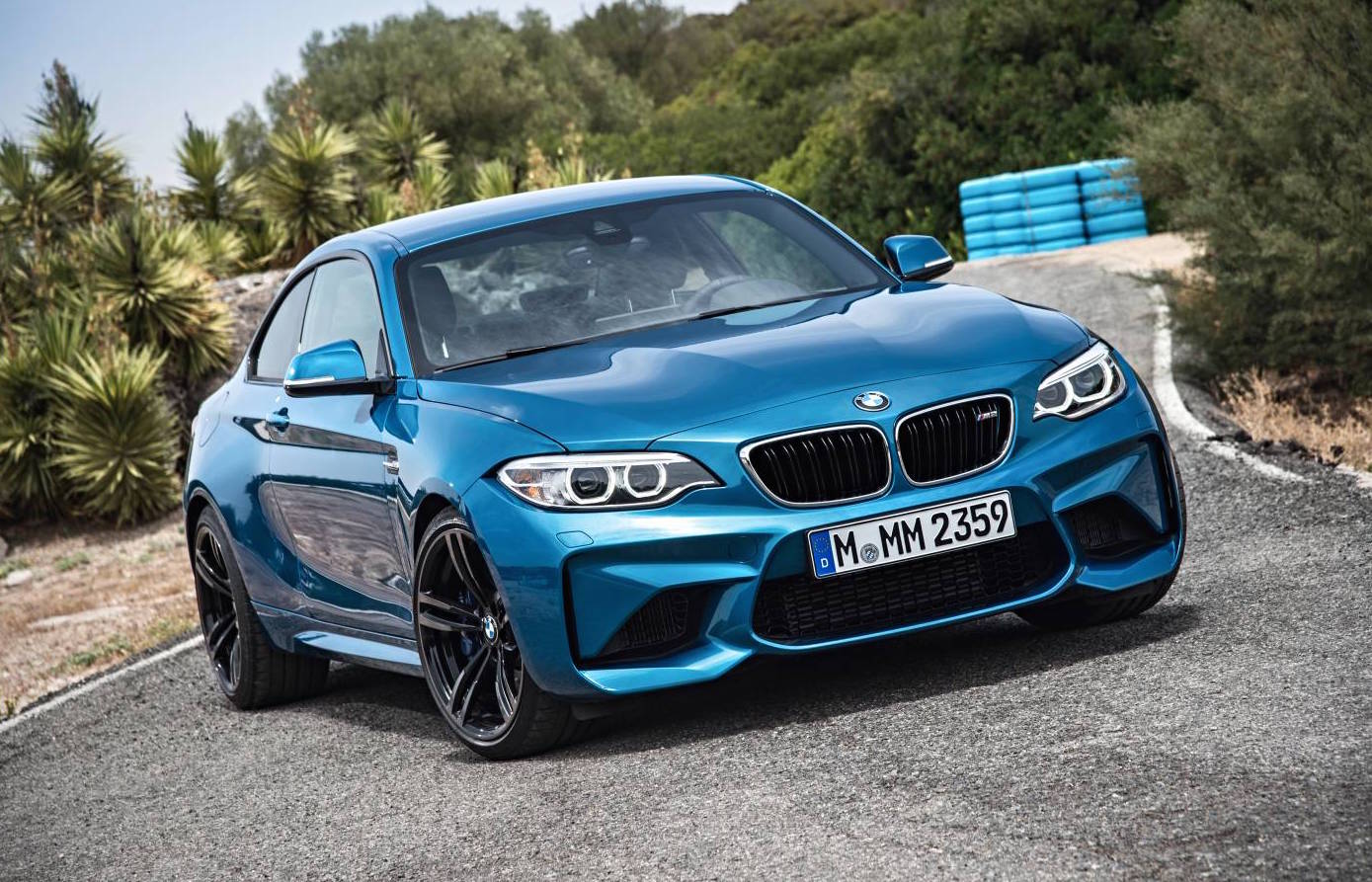 BMW Australia has announced pricing and specifications for the new M2 Coupe which will arrive here during the second quarter of 2016. It seems a previous report was correct. 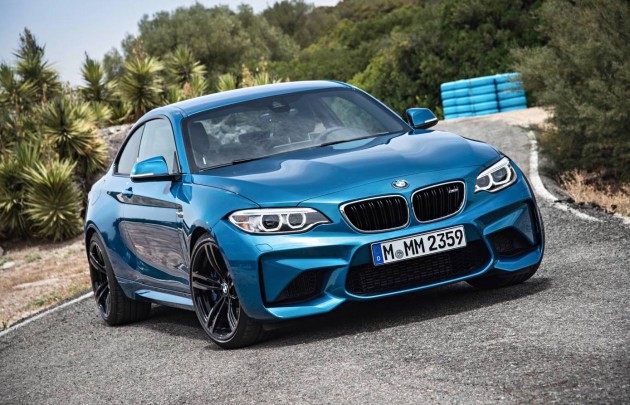 Two variants will launch locally, including an entry M2 Pure edition and the regular M2. The Pure will only come with a six-speed manual while the M2 will be offered with both the manual and a seven-speed dual-clutch auto, as reported.

Introducing the Pure edition has allowed BMW to bring down the starting price to a comparatively reasonable level, considering the performance on offer. Both come with a 3.0-litre turbo inline six producing 272kW and 465Nm, with 0-100km/h coming up in just 4.5 seconds (4.3 with DCT auto).

Even in M2 Pure form the list of standard features is quite comprehensive, including an Active M differential, 19-inch alloy wheels, carbon fibre interior trimmings, Professional grade navigation and HiFi sound system with digital radio, and a rear-view camera.

Going for the top-spec M2 gets you active headlights, power adjustable seats with heating functions in the front, and a Harman/Kardon sound system. There’s also an alarm system and comfort access system thrown in. Speaking about the local introduction, Shawn Ticehurst, BMW Australia product and marketing boss, said:

“Australia is already one of the leading markets per capita for BMW M vehicles, and given dealers are already reporting significant levels of interest, we are confident this status will only be enhanced with the M2.”

Prices will start from the following (excluding on-roads), with deliveries scheduled to commence in Q2 next year.