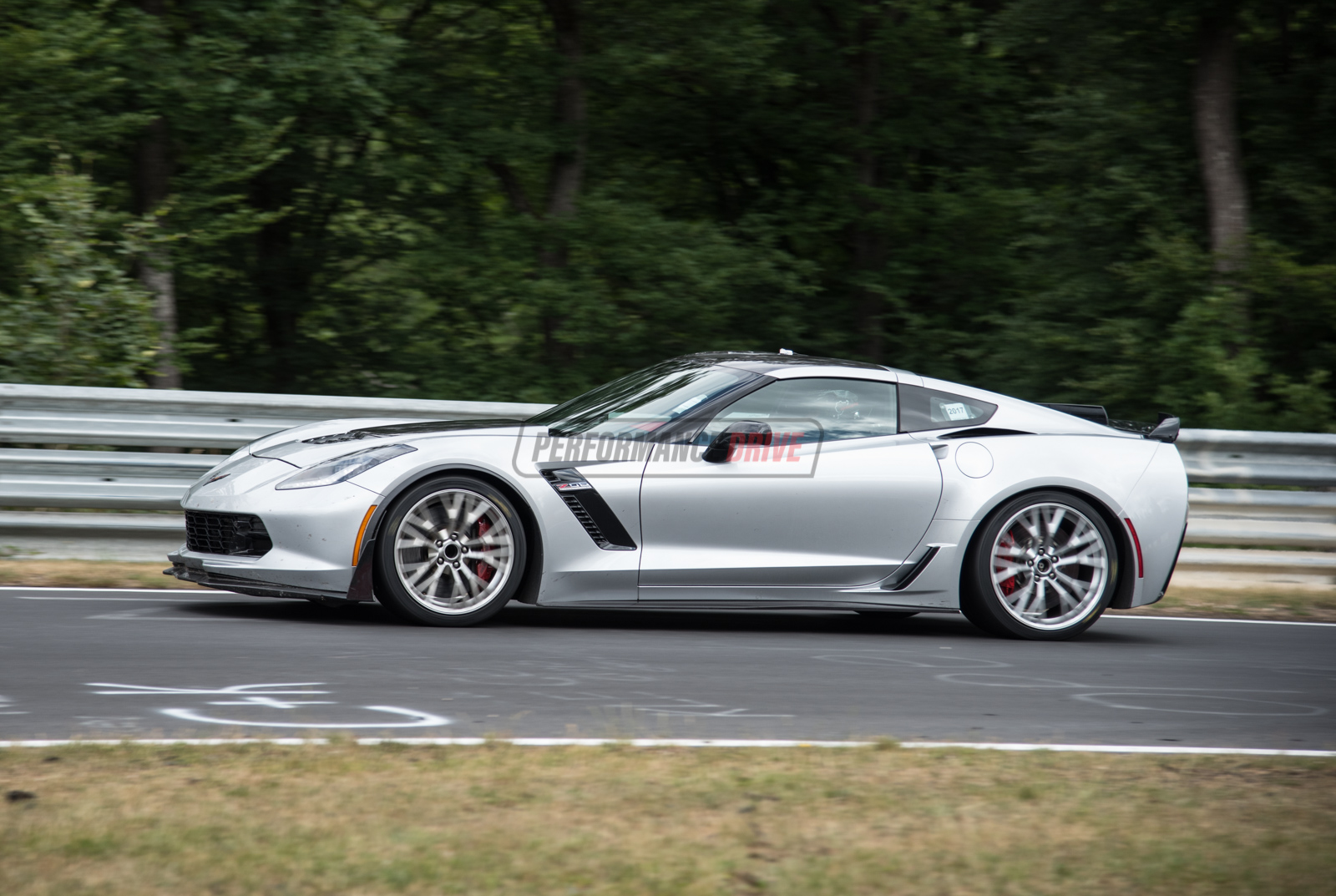 Sport Auto magazine from Germany has punted the 2017 Chevrolet Corvette Z06 around the Nurburgring in a dashing lap time of 7:13.90. 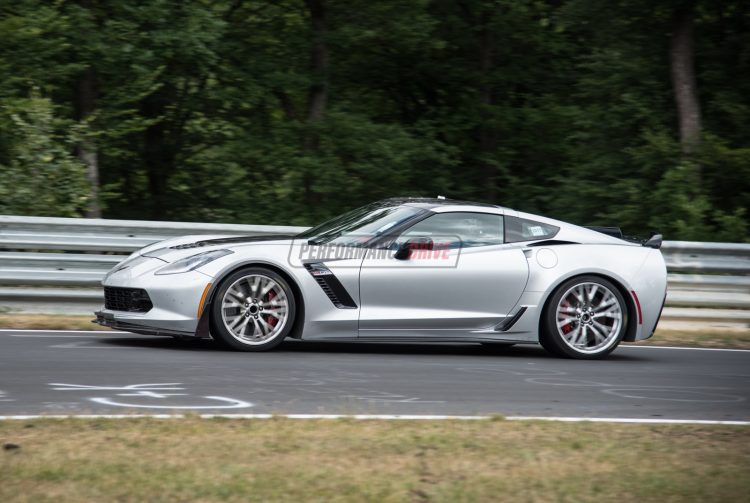 At this lap time, the Corvette Z06 becomes one of the quickest production sports cars to ever lap the circuit, even putting a few supercars to shame. It also becomes the quickest Corvette production car at the German track.

This is, of course, until the new ZR1 comes along. Interestingly, when we spotted a prototype of the new ZR1 at the Nurburgring a few weeks ago, we also saw this very Z06 (with same registration plate) lapping the circuit right behind the ZR1. 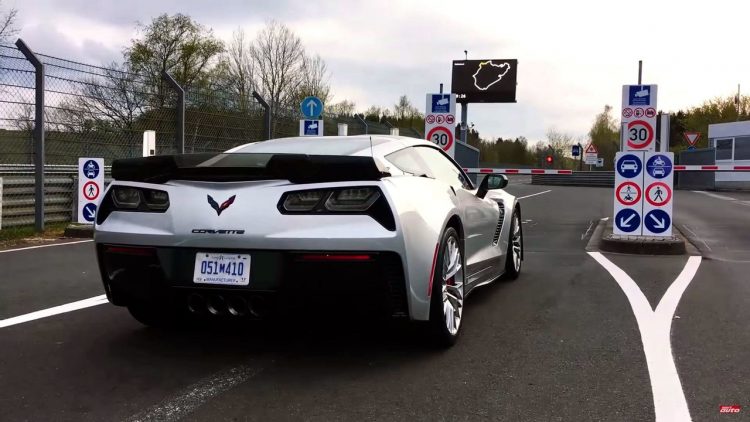 Powering the current Z06 is a 6.2-litre supercharged V8 producing 485kW. This is matched to a seven-speed manual transmission, with rear-wheel drive. An eight-speed auto is also available.

Check out the full lap video below to see how it looked. And keep an eye on the awesome speeds driver Christian Gebhardt hits.