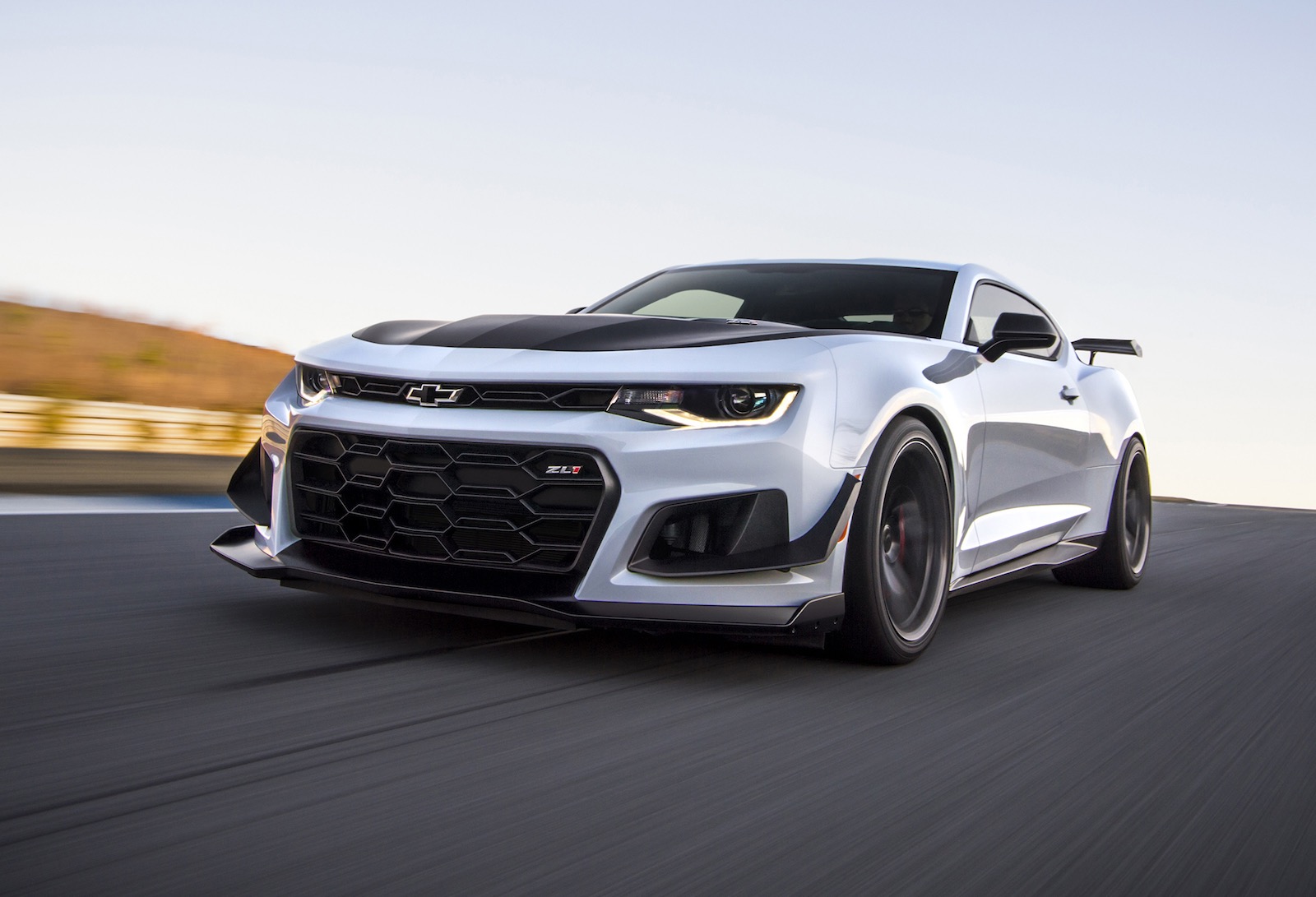 Muscle car fans are spoilt for choice in North America at the moment, and Chevy has just added another option to the mix. Meet the 2018 Camaro ZL1 1LE. 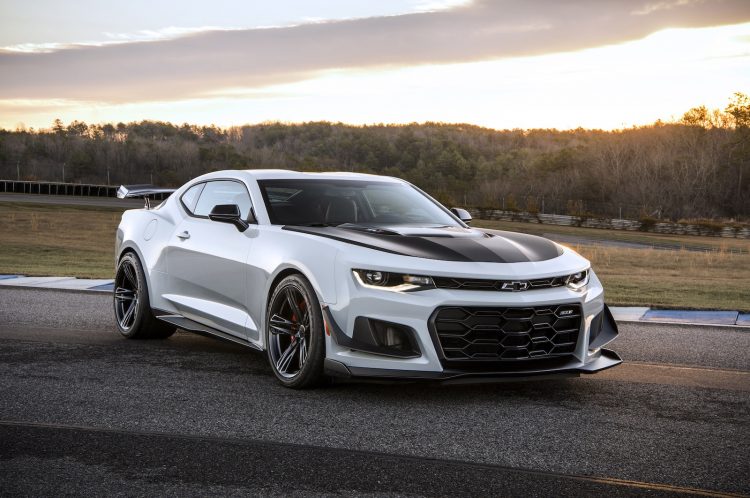 Chevrolet is calling it the most track-capable Camaro road car ever made. The 1LE is essentially a new option package available for most Camaro variants, from the V6 1LE to the SS and up to the ZL1.

The package includes a new aero kit, evident by the big carbon fibre rear wing, dive planes on the front end, and a revised front spoiler. These parts help the Camaro carve through the air at speed, and also help to keep the muscle car stable. 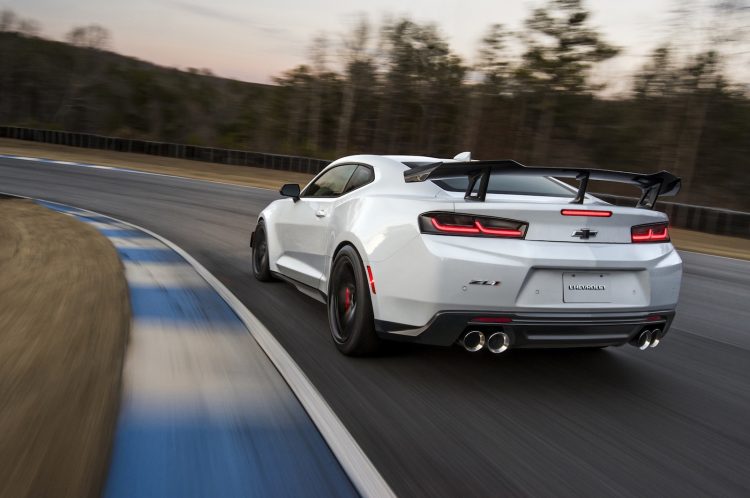 The revised suspension works with new, lightweight forged aluminium wheels wrapped in Goodyear Eagle F1 Supercar 3R tyres that are said to provide a max lateral force of 1.1g. This setup saves about 3.5kg per corner too, while increasing the footprint by 10 per cent.

Lastly, the 1LE pack strips weight from the car, saving around 27kg overall. The rear glass thickness is reduced, and there’s a fixed-back rear seat. This also helps to improve track performance. Chevrolet says the ZL1 1LE has lapped its Milford test circuit 3.0 seconds quicker than the standard ZL1.

As a reminder, the 2018 Camaro ZL1 uses a 6.2-litre supercharged ‘LT4’ V8 engine paired with a six-speed manual transmission with Active Rev Match technology. The engine belts out 485kW and 881Nm.

Chevrolet says the 1LE package will go on sale later this year, with pricing to be announced closer to its launch. All we can say is, thanks, Chevrolet. Now us Australians have even more reason to beg for the Camaro to be offered here.