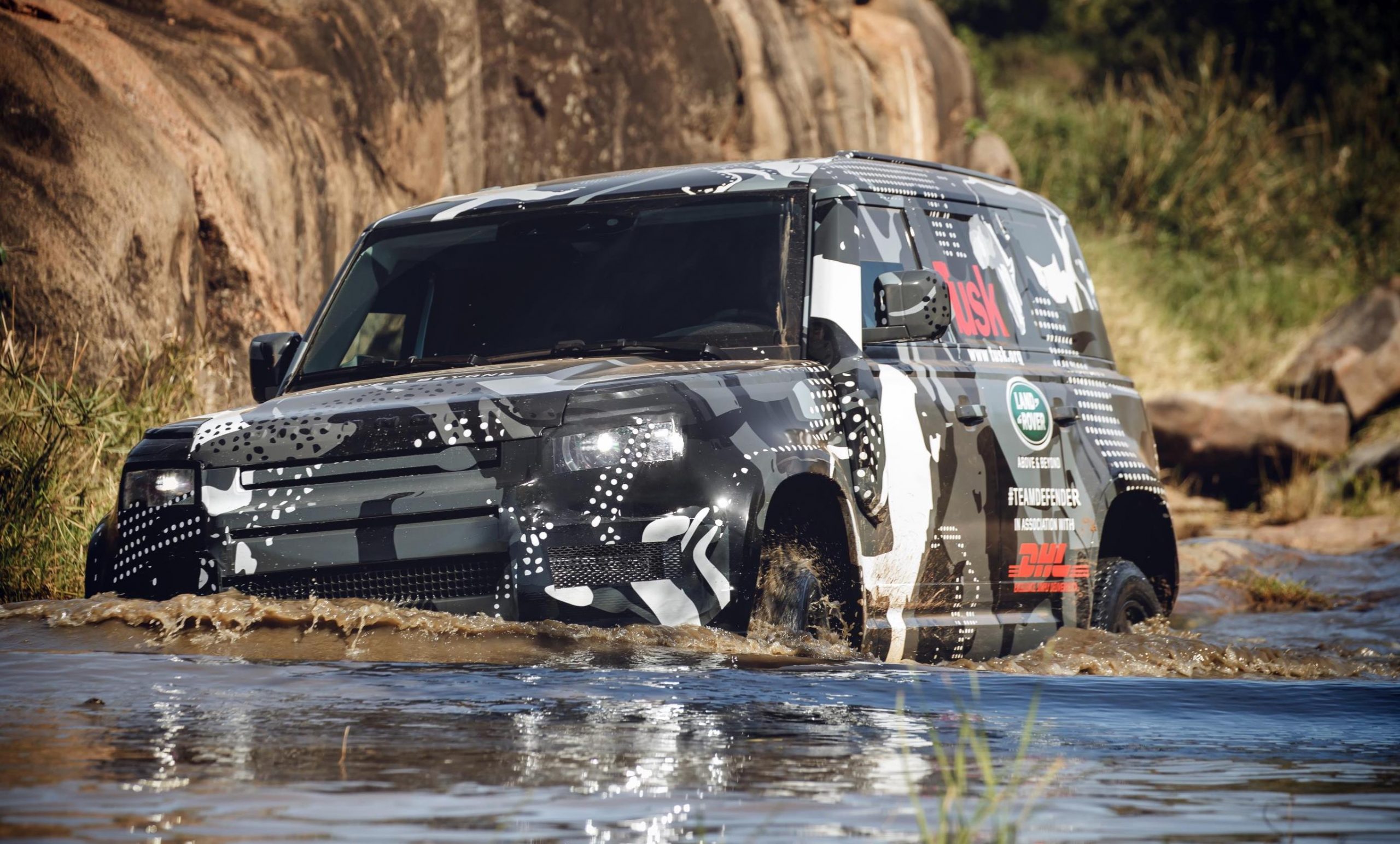 The all-new 2020 Land Rover Defender has just completed its arduous testing in Tusk, Kenya, as part of an initiative to support lion conservation. In assisting partners, a prototype Defender was put to good use in very demanding off-road conditions. 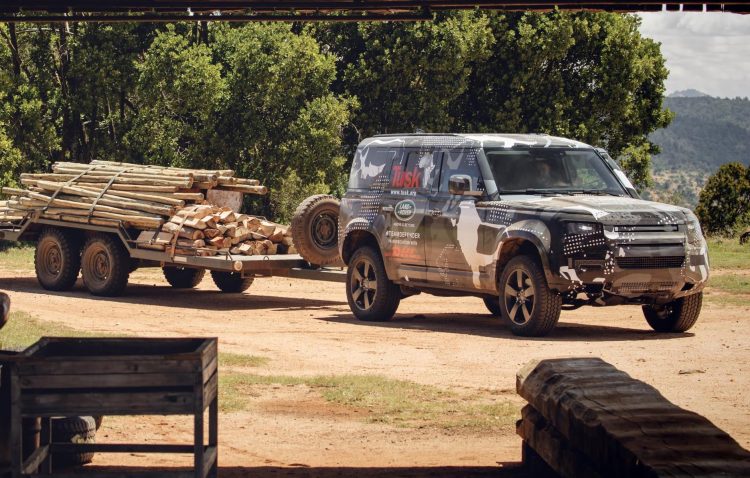 A prototype Defender wrapped in camouflage was used to help with towing supplies as well as to track lions, which meant fording rivers and tackling all sorts of tough terrain. This was all in support of the 14,000-hectare Borana Conservancy in South Africa.

Land Rover is known for its support of conservation and the environment, and has been an official partner of Tusk for 15 years, along with logistical partner DHL. So providing a vehicle in this area was perfect. Not only that, the conditions are also perfect for testing the new Defender’s capabilities and functions. Speaking about the development, Nick Collins, vehicle line director at Jaguar Land Rover, said:

“We are now in the advanced stages of the new Defender’s testing and development phase. Working with our partners at Tusk in Kenya enabled us to gather valuable performance data. The Borana reserve features a wide range of challenging environments, making it a perfect place to test to the extreme the all-terrain attributes of the new Defender.” 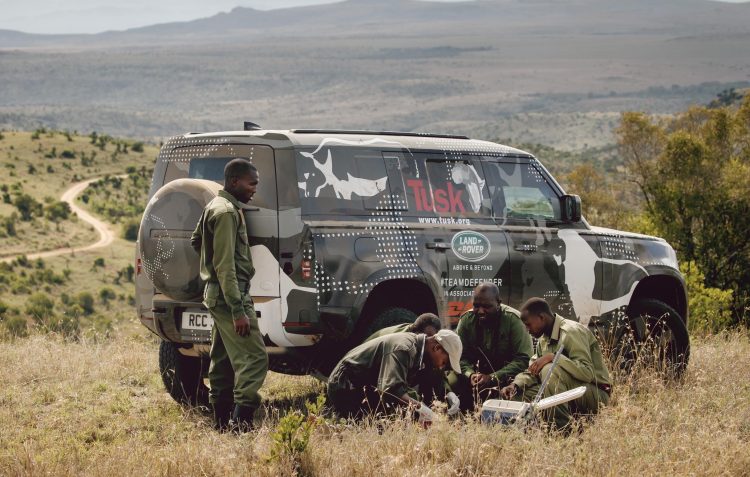 Land Rover has provided a bunch of photos of the Defender doing its thing in the bush, although it remains all wrapped up and probably uses some makeshift panels and covers to conceal its final design. Even so, it certainly looks like it can handle the rough stuff.

As far as we know the 2020 Land Rover Defender will be powered by JLR’s latest Ingenium 2.0-litre turbo-diesel four-cylinder engines. We suspect there will be a wide range of output levels, from the ‘D150’ 110kW/380Nm unit, to the ‘D180’ 132kW/430Nm version, to the top ‘D240′ twin-turbo engine that offers 177kW/500Nm. These units are currently offered in other Land Rover products.

We’re not sure if Land Rover will offer its TD6 or SD6 for the Defender. Traditionally, the Defender has been more about ruggedness rather than majestic power and speed. However, the 3.0-litre turbo and twin-turbo units produce 190kW/600Nm and 225kW/700Nm, respectively, in the latest Discovery.

We won’t have to wait long to find out all of the details. Land Rover confirms all will be revealed “later this year.”