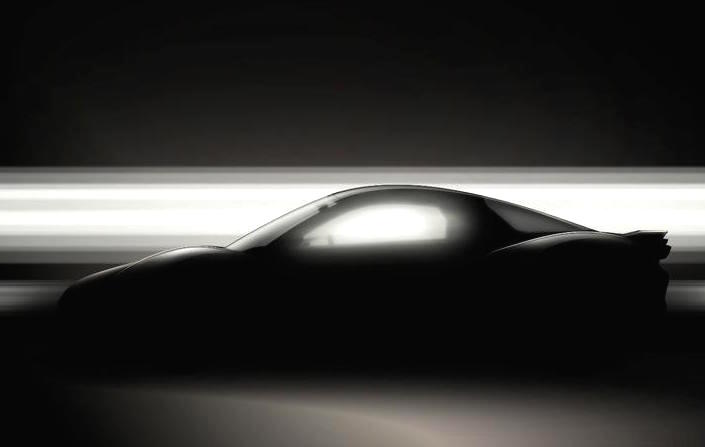 It seems Yamaha could be about to step into the automobile sector, with plans to unveil a unique sports car concept at the upcoming Tokyo Motor Show. 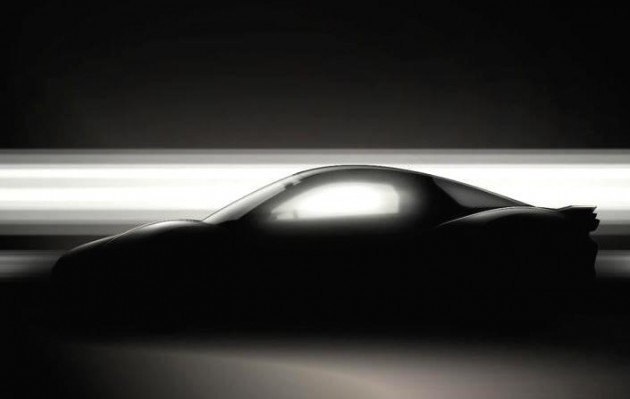 So far only this silhouette teaser image has been released. But it clearly shows the proportions of a textbook sports car, with a long bonnet, set back cockpit, and a short rear overhang.

Very little details have been revealed at this stage, however, it’s understood it will showcase an advanced plug-in hybrid powertrain. Yamaha of course has plenty of experience building high-output, small-capacity petrol engines so we wouldn’t be surprised if it uses its knowledge in the area for the concept car as well.

Could this be a sign of Yamaha’s future direction? It wouldn’t be the first time a motorcycle company turns to cars. The KTM X-Bow is a hardcore track-day car that can be driven on the road. Unlike the KTM, the Yamaha looks like it will take a more conventional coupe approach, in concept form at least.

Yamaha will be unveiling 20 showpieces at the Tokyo show, include special electric scooters and motorbikes, recreational off-roaders, with this coupe concept set to take centre stage at the company’s stall.

All will be revealed on October 29 at the opening of the big event. Let’s hope the concept is well-received and Yamaha eventually puts it into production.