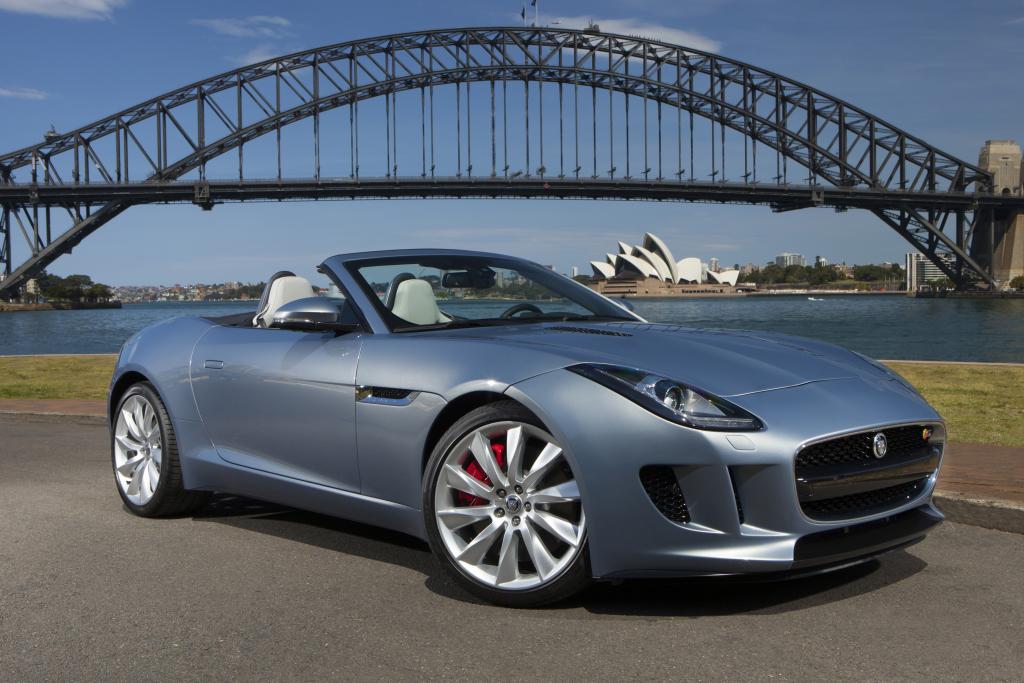 Jaguar has launched the simply stunning and ferociously fast F-Type in Australia. It becomes the company’s new entry-level model and the only dedicated sports car, ready to take on the likes of the Porsche 911. 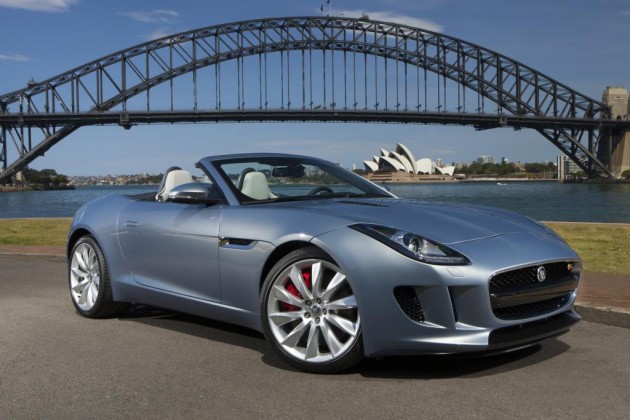 It’s available in three variants in Australia; the F-Type, the F-Type S, and the flagship F-Type V8 S. All come with a supercharged engine, with the two entry-level models featuring a new 3.0-litre supercharged V6 producing 250kW and 280kW, respectively.

All variants come loaded with luxury and technology, including stop-start to assist with economy, as well as a sports exhaust and sports suspension. The base model comes with 18-inch alloy wheels, while the S comes with 19s, and the V8 S comes with 20s.

“Jaguar is a founder member of the sports car segment with a rich sporting bloodline stretching over 75 years, and in the F-Type we’ve reignited that flame. The F-Type isn’t designed to be like anyone else’s sports car. It’s a Jaguar sports car – ultra-precise, powerful, sensual and, most of all, it feels alive.”

PerformanceDrive is aiming to bring you a full review in the near future.