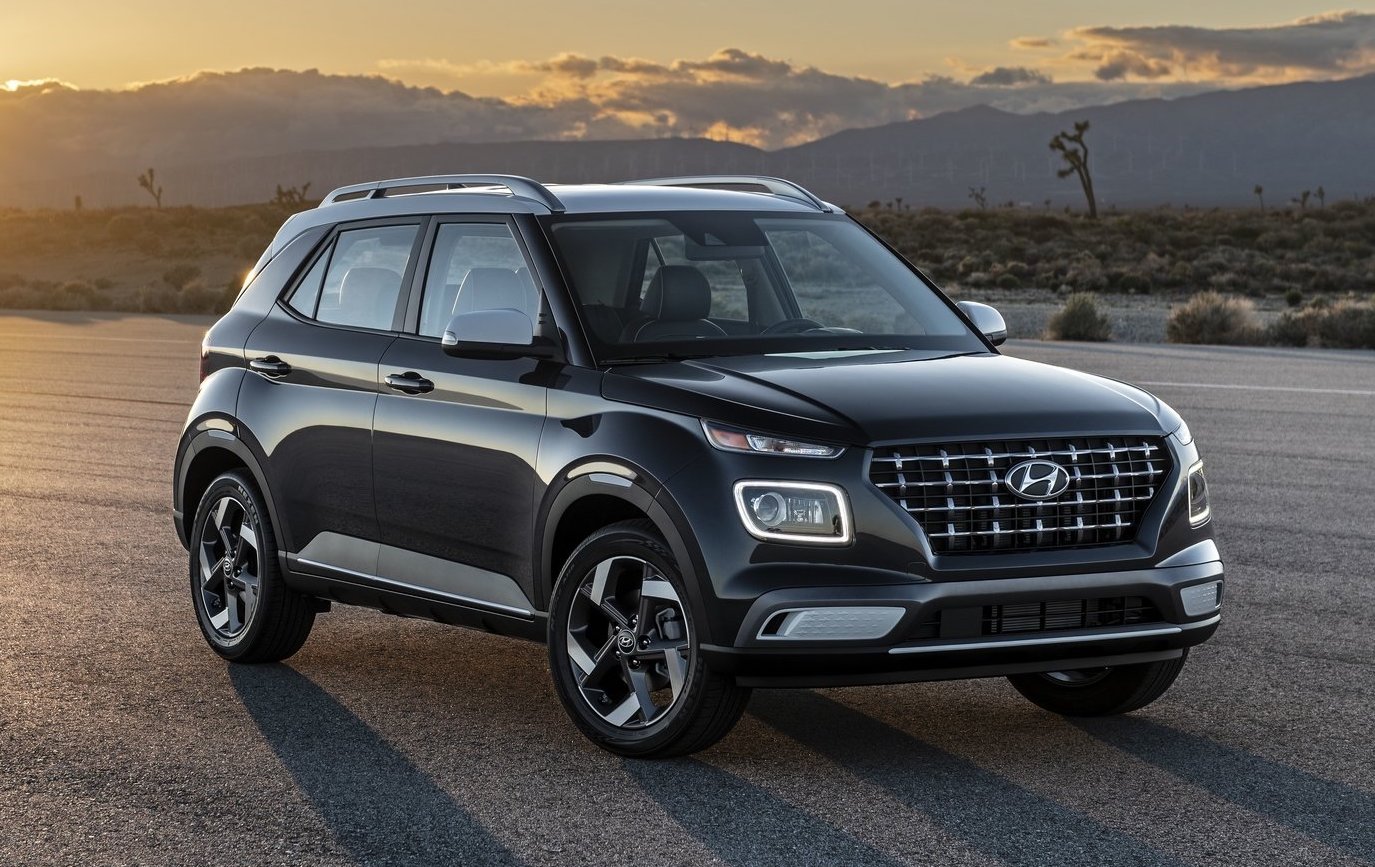 Hyundai Australia has announced pricing and specifications for the all-new Hyundai Venue compact SUV, ahead of its local market arrival later this month. 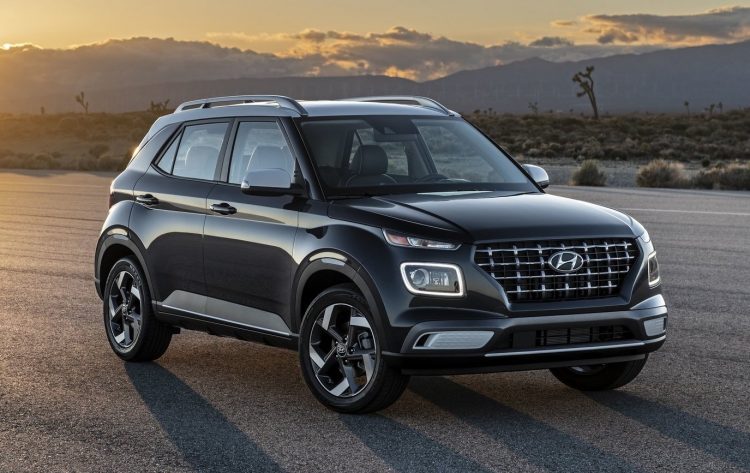 The Hyundai Venue was revealed earlier this year as an SUV entrant to sit below the Kona. It’s a similar size, measuring 129mm shorter in length, 30mm narrower, yet stands at the same 1565mm height. In that sense, it is more of an upright SUV in traditional proportions, as opposed to the Kona which is a sleeker and almost coupe-like proposition.

Three main variants will be available here, spanning from the Go, Active, to the flagship Elite. All are powered by a 1.6-litre petrol engine that produces 90kW and 151Nm. This can be matched to either a six-speed manual or six-speed auto, except for the Elite which is auto only. All versions are front-wheel drive.

As with almost every Hyundai, the local-spec Venue’s suspension and chassis have been tuned in Australia for Australian conditions. This will be a big point of difference against the competitors, which are not tuned in Australia. 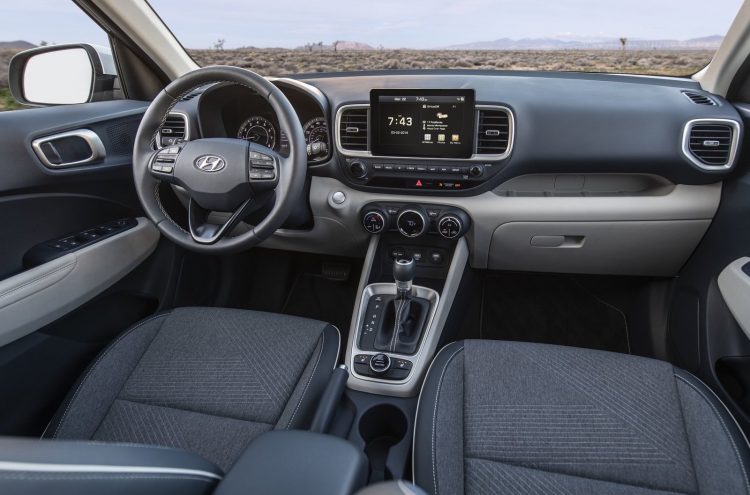 Moving up to the Active brings in rear cross-traffic alert, 15-inch alloy wheels (up from 15in steel wheels), power-folding side mirrors, a six-speaker stereo (up from four), and LED daytime running lights. At the top, the Elite adds sat-nav, climate control, and a two-tone roof and side mirrors, among other highlights.

The Venue enters the market at a perfect time, as small SUV sales are among the fastest-growing in the industry. It will rival the likes of the Kona, according to the Federal Chamber of Automotive Industries, but more directly in terms of size and price with models such as the Ford EcoSport and Suzuki Ignis. Speaking about the Venue’s arrival, Hyundai Australia CEO JW Lee said:

“The new Venue is ahead of the curve, offering customers a high level of value in a practical and well-equipped compact SUV. As our new range-entry model, the Venue combines the rugged looks and practical benefits of an SUV and a light car, with advanced safety technology at an attractive price point.”