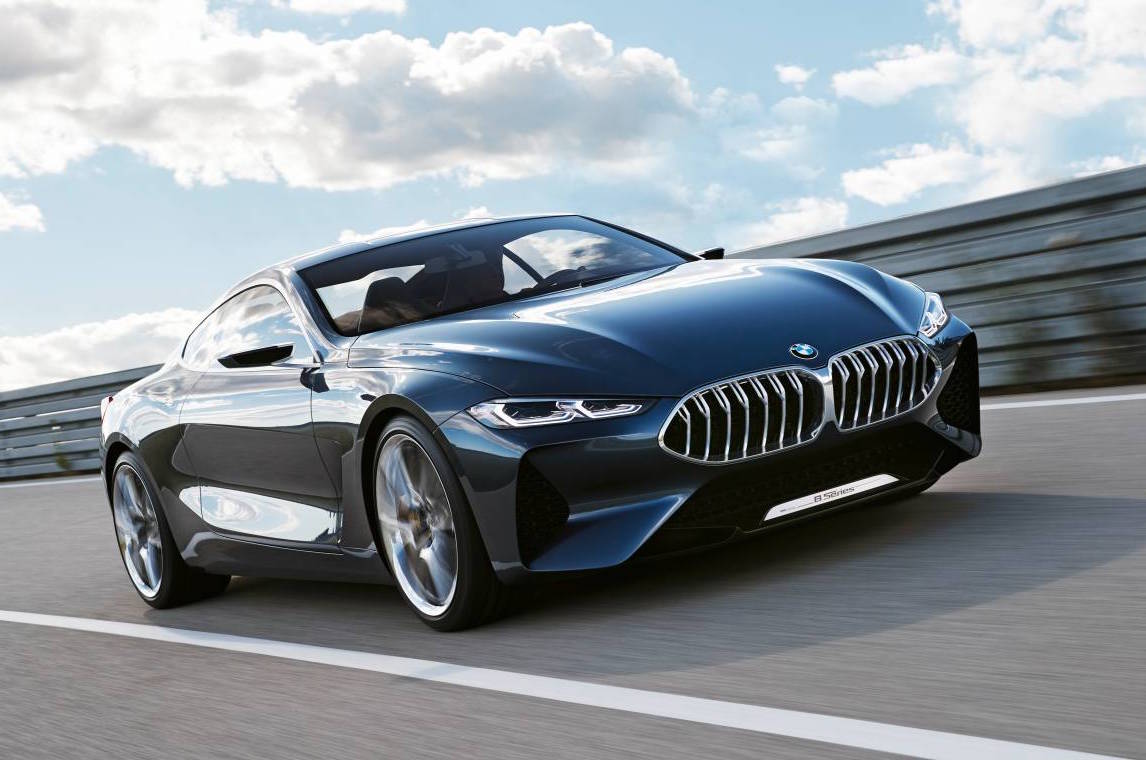 Following last night’s leak, BMW has now officially revealed the 8 Series concept which is set to inspire a future grand touring coupe for the showroom. 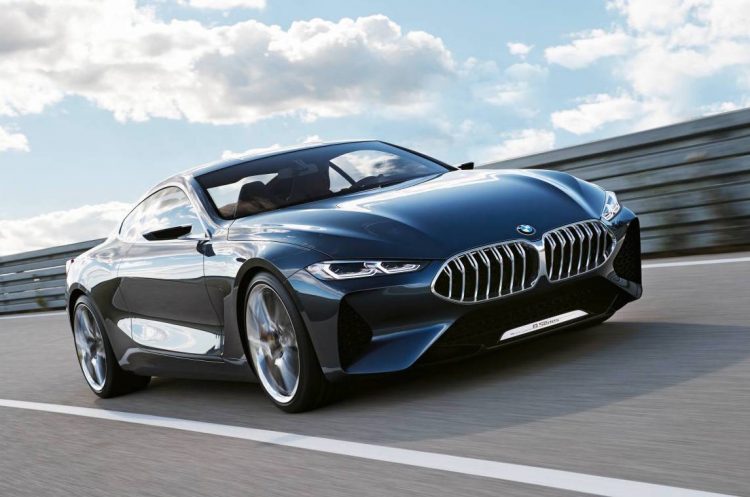 In tradition, the bonnet is long and sprouts out over the wheels arches for that elegant on-road presence, with 21-inch alloy wheels giving it a sporty and stylish look. BMW design boss Adrian van Hooydonk describes the concept as a “full-blooded high-end driving machine”.

Inside it’s a concoction of modern design and loads of technology. BMW describes it as offering a fluid transition from the instrument panel to the doors, and the enveloping interior atmosphere. Expressions of sportiness are highlighted by the driver’s contact points, while exquisite materials such as red-anodised paddle shifters and carbon fibre trimmings add dynamic flair. 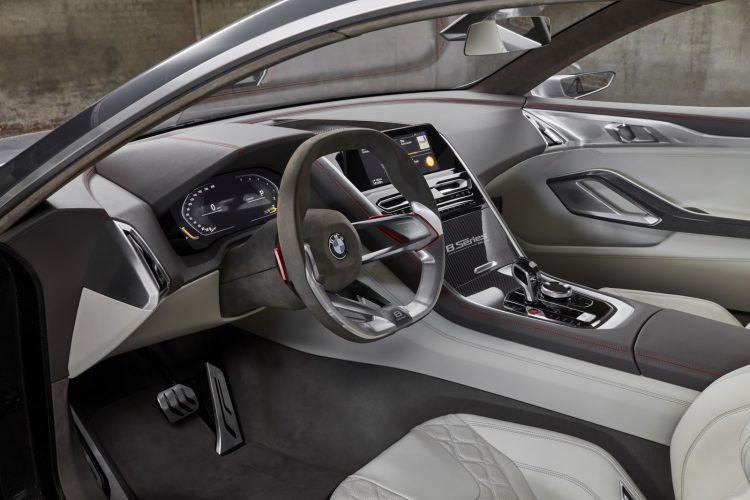 As for the most important question though, will it go into production? BMW says the concept previews a showroom model which will be introduced within the next 12 months. BMW board chairman Harald Kruger spoke about the model in a statement, saying:

“The number 8 has always represented the pinnacle of sports performance and exclusivity at BMW. The forthcoming BMW 8 Series Coupe will demonstrate that razor-sharp dynamics and modern luxury can go hand-in-hand. This will be the next model in the expansion of our luxury-car offering and will raise the benchmark for coupes in the segment.”

Details on the engine options are yet to be confirmed, but we suspect most of the powertrains offered in the current 7 Series will be carried over, potentially including the quad-turbo diesel developing 294kW and 760Nm, possibly along with a twin-turbo V12 developing to 448kW/800Nm. We’ll keep you posted with more info as it comes to hand.