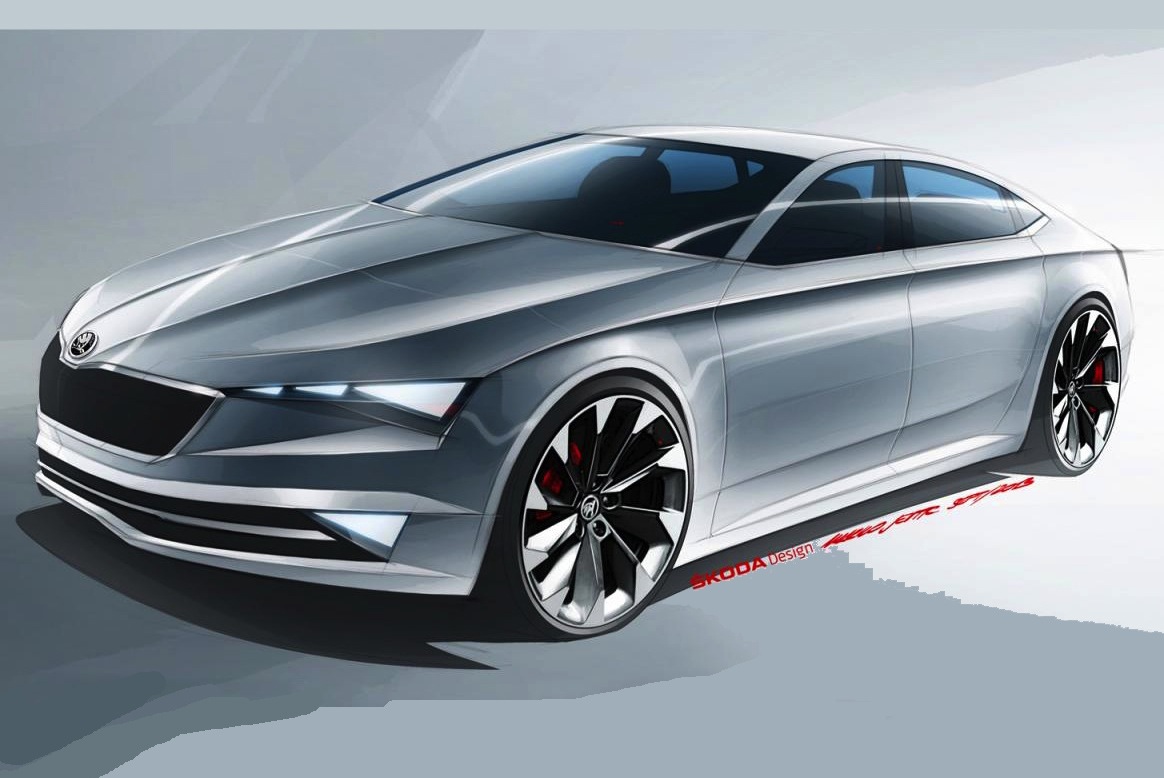 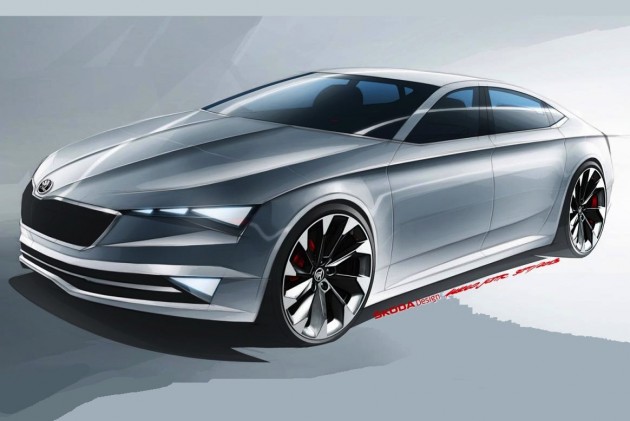 Based on a similar platform and design theme as the Volkswagen CC (Passat), the VisionC takes on the latest four-door coupe trend. There’s a swooping roofline and cabin glasshouse, pillar-less doors, and a sharp front end with the company’s iconic grille.

At the back it’s expected to use a hatch layout as opposed to the VW CC’s conventional boot setup. This should open up more cargo access space.

There’s been no word on what will power the machine, even in concept form, however, the production version is likely to come with a range of turbo-petrol and turbo-diesel units that are seen in other Skoda/Volkswagen models.

Skoda has said it is planning to introduce a new model – with a similar character as this – some time in later 2015. In the meantime, the concept will debut at the Geneva show starting March 6.