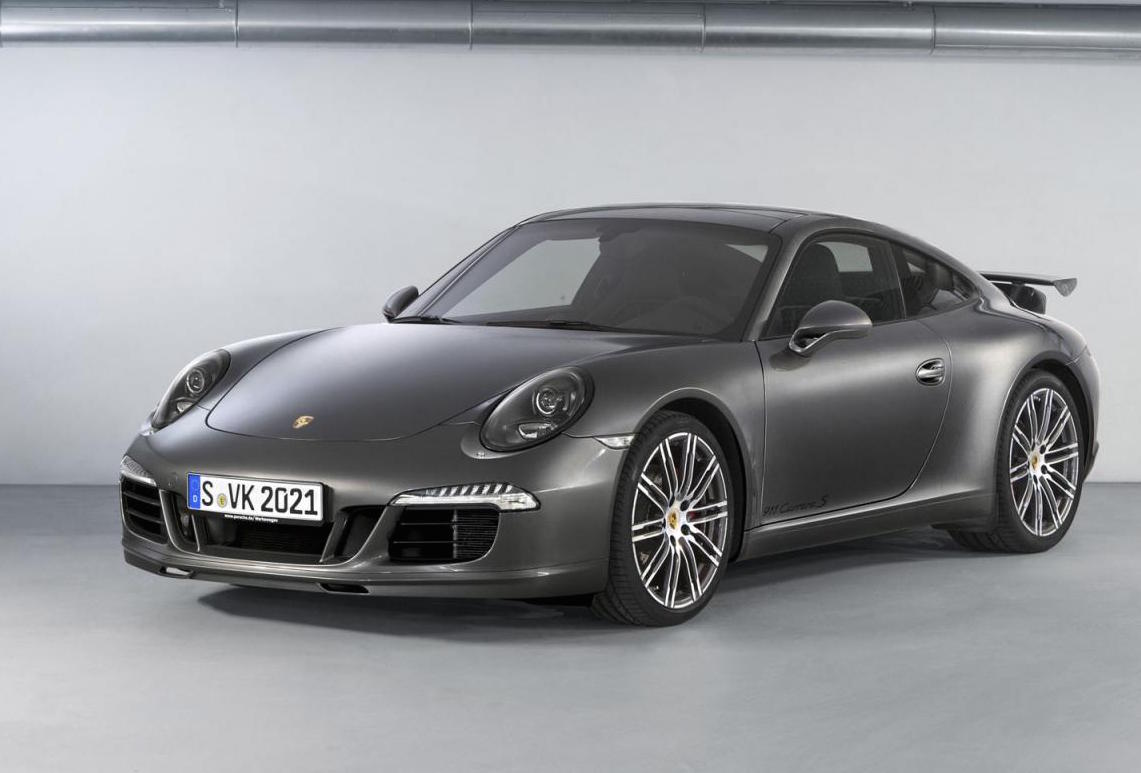 Porsche’s in-house personalisation brand, Tequipment, is celebrating its 20th anniversary. And to mark the occasion the team has built a unique 2011 model Carrera S. 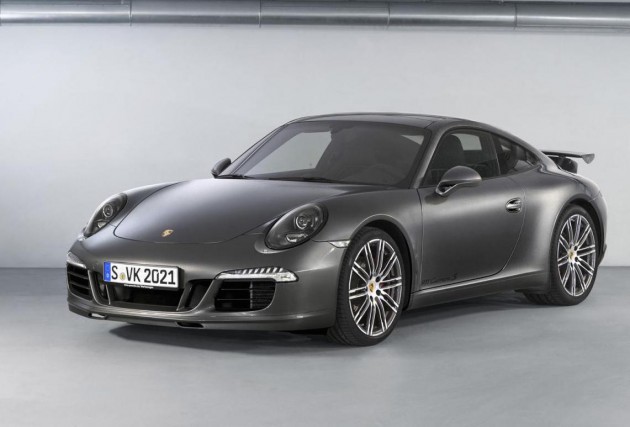 The Tequipment specialists can fit your Porsche, new or old, with a range of exclusive accessories. As such, this 2011 model has be equipped with the Aerokit Cup bodykit which includes a racy front spoiler and fixed rear wing.

To further separate the 911 from the rest, a set of black bi-xenon headlights and clear taillights have been fitted, along with dual exhausts made from polished stainless steel, and a set of 20-inch alloy wheels. The sports exhaust also helps boost engine power from 294kW to 316kW.

Some minor revisions have been made to the engine itself as well, such as new cam profiles that provide 0.7mm more valve lift, as well as expanded head ports, and a special intake manifold that offers 6 plus 1 individual flaps for resonance switching. These changes are borrowed from the 911 GTS.

Inside, the cabin gets sporty bucket seats with carbon fibre backs that save 12kg over the standard items, carbon decorative trimmings on the dash, and an Alcantara Sport Design steering wheel and gear selector.

Buyers and owners can of course option these accessories for their 911 at any of the company’s 811 worldwide dealerships. As far as we know this 2011 example is just a show car demonstrating the possibilities – it is not a special edition production car.