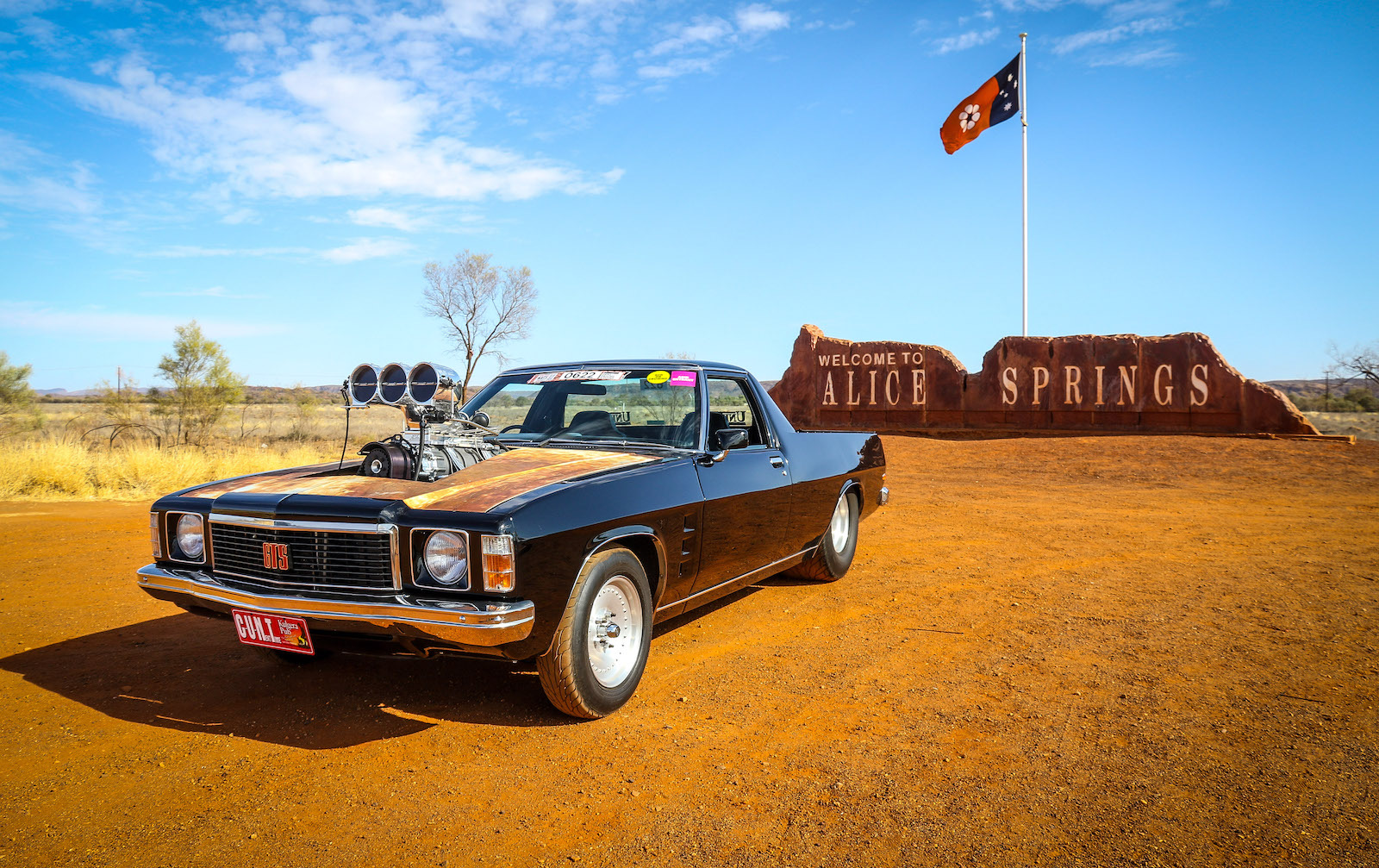 No doubt one of Australia’s (and world’s?) most remote car events, the Red CentreNATS, has been locked in for another four years, boosting tourism in Northern Territory, and giving car fans the opportunity to gather in such an iconic part of Australia’s landscape. 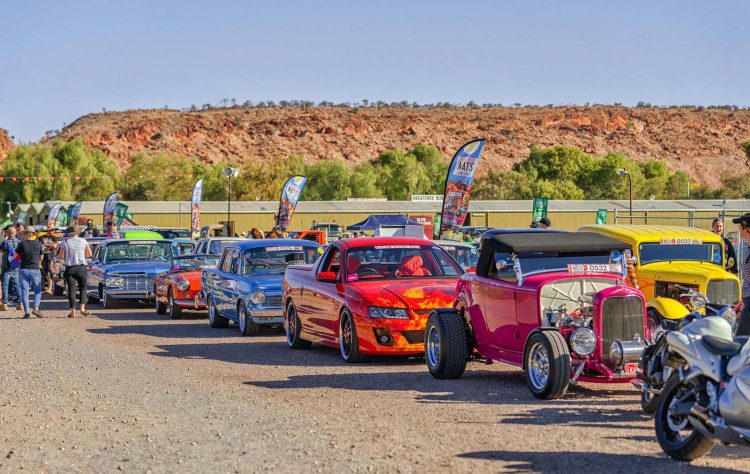 The event is one of the only places in the country where entrants are able to drive their hugely-modified yet unregistered cars on public roads. That’s thanks to a temporary permit system, and it gives enthusiasts an opportunity to cruise around in a very unique environment, on normal roads, while fans can witness the mesmerising spectacle. 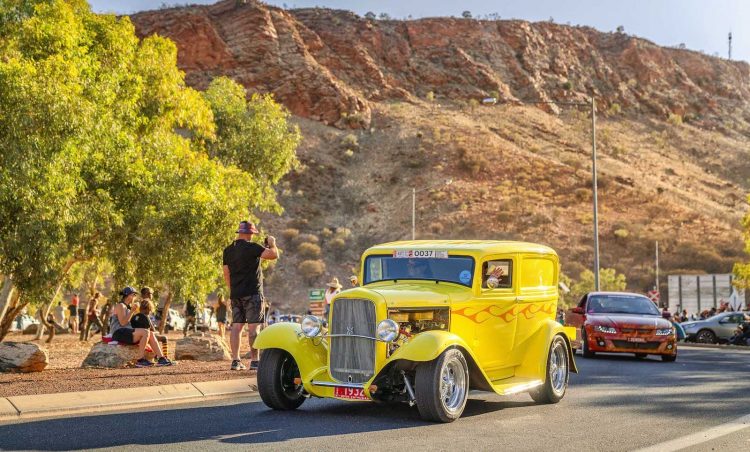 It all takes place in Alice Springs, pretty much smack-bang in the middle of the country, and is put together by the Northern Territory Major Events Company (NTMEC) and Red CentreNATS event partner, Summernats. The event has now been locked in through 2022 to 2026. Tim Watsford, NTMEC chief executive, said:

“This is a unique event in a unique location that draws a dedicated crowd year upon year. Even during a COVID-affected 2020 we had 750 entrants showing off their pride and joy, and more than 10,200 attendances across the weekend. In great news for the local economy, almost 40 per cent of attendees came from interstate.” 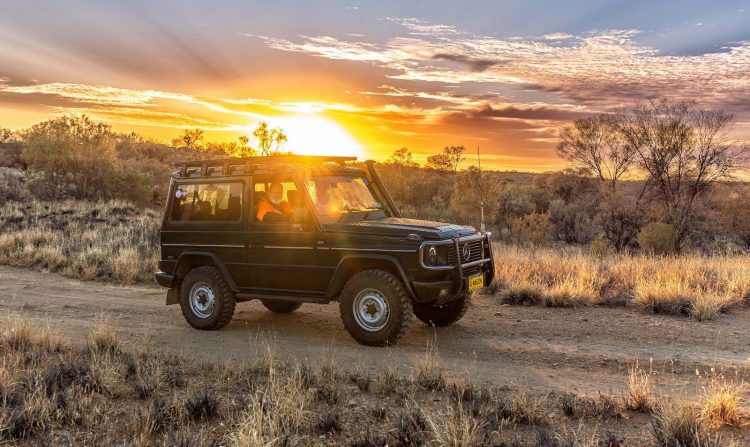 So, what’s it about? Well, the event includes a huge range of fun-filled activities, from drag racing, show ‘n’ shine, driving parades, motorkhana, and of course burnouts and dyno competition. There’s also a 4×4 course and motorbikes. This year’s event is currently underway and will finish this Sunday, September 5.