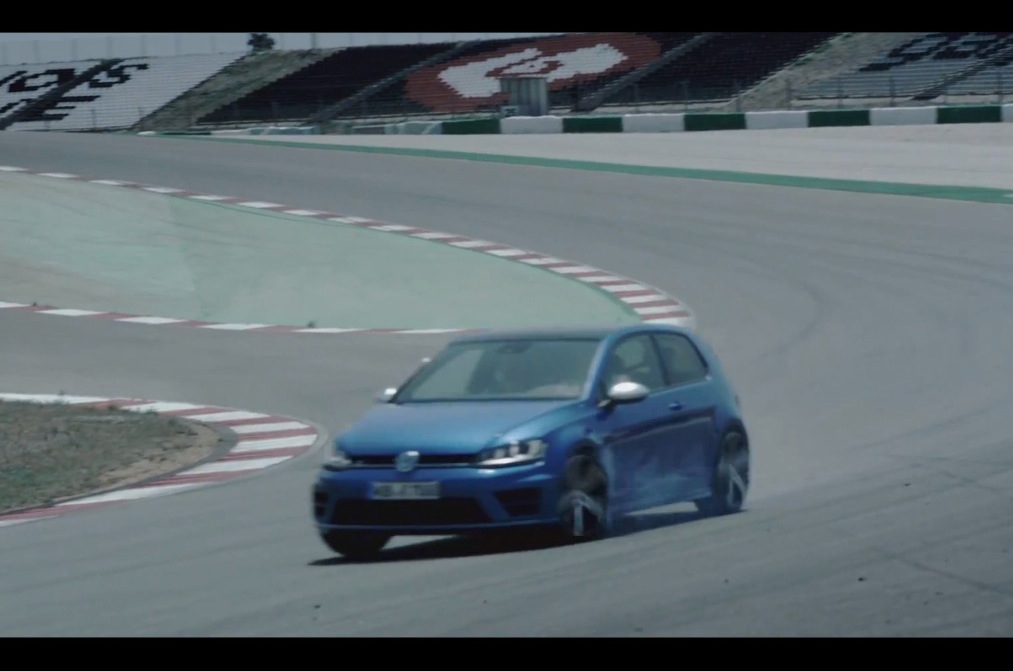 The new flagship hot hatch from Volkswagen, the cracking Mk7 Golf R, is being celebrated by the company with a fresh promotional video. The new model becomes the most powerful production Golf ever. 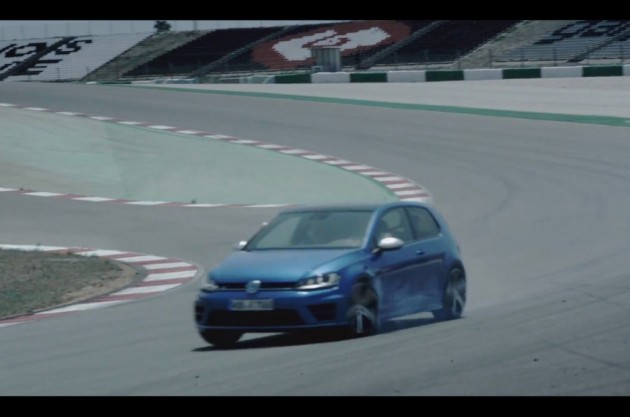 Featuring a boosted version of the 2.0-litre turbo four-cylinder engine powering the outgoing model, power is taken up to 221kW while torque is up 30Nm, to 380Nm.

Connected to an all-wheel drive system, the DSG-equipped version is able to hit 0-100km/h in just 4.9 seconds, making it as quick as some of the most serious vehicles on offer today.

Other highlights for the new model aside from the updated Mk7 styling include LED daytime running lights in the front end, a quad-outlet sports exhaust system, and a more aggressive bodykit with a rear diffuser system.

Volkswagen will launch the new model in international markets later this year. An Australian introduction and pricing details are yet to be announced, however, early next year is a likely time frame.

In the meantime, take a look at the video below for a taste of what to expect. The video stars Volkswagen Polo WRC driver Sebastien Ogier.