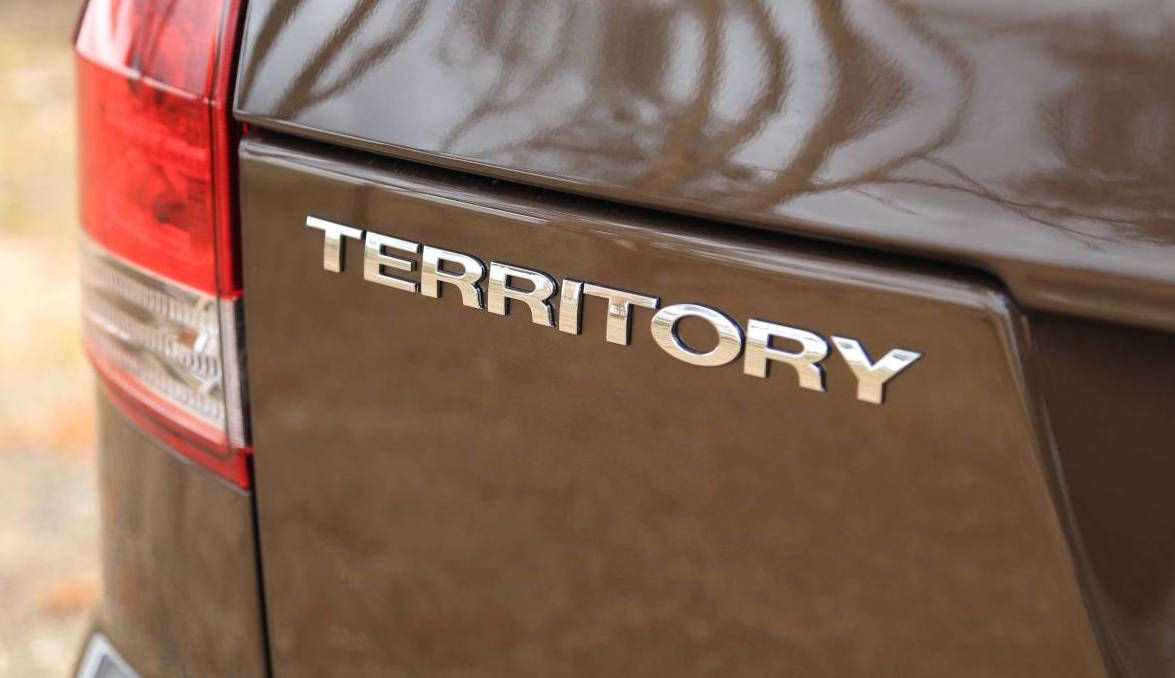 Ford Australia has confirmed it won’t be using the Territory nameplate again when it imports the Canadian-built Edge in 2018, which will be available with seven seats and effectively come in as the Territory’s replacement. 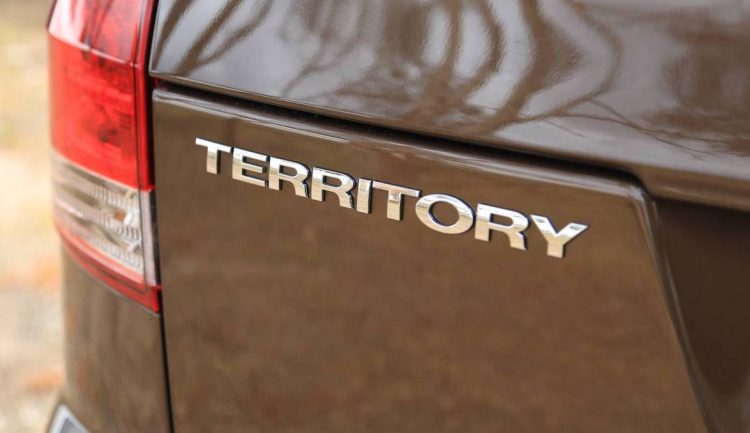 The company weighed up the idea, since the Territory was a popular and well-known model here. In the end, Ford elected to “harmonise our global approach in terms of nomenclature”, according to CEO Graeme Whickman. He said, “We’re going to have everything that begins with E sitting in this market,” referring to Ecosport, Escape (renamed from Kuga), Everest and Edge. Overseas Ford also has the Explorer and colossal Expedition.

The use of the name ‘Edge’ could be a tricky one for Ford, as Toyota still has rights to the name that it has used for a number of special edition vehicles. Ford is apparently working through the legal procedure of wresting the moniker from the Japanese behemoth. As for the decision to retire Territory, Whickman said to media:

“Territory is a vehicle that’s close to Australians’ hearts … you’ve got to treat that in a way that’s proven but also respectful, graceful way. My view is that if I had to choose, then I might be looking for a new name.”

Just like it’s brother the Falcon, it dies with the local manufacturing of the SUV. Referring to the Falcon and perhaps taking a thinly veiled stab at Holden, Whickman said:

“I think they [Falcon fans] would have been unhappy if we’d put that name on a vehicle that didn’t live up to the legacy or the history that vehicle has.” 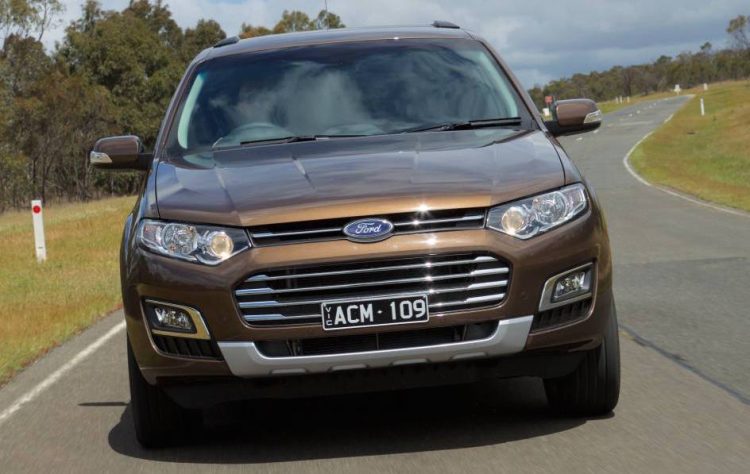