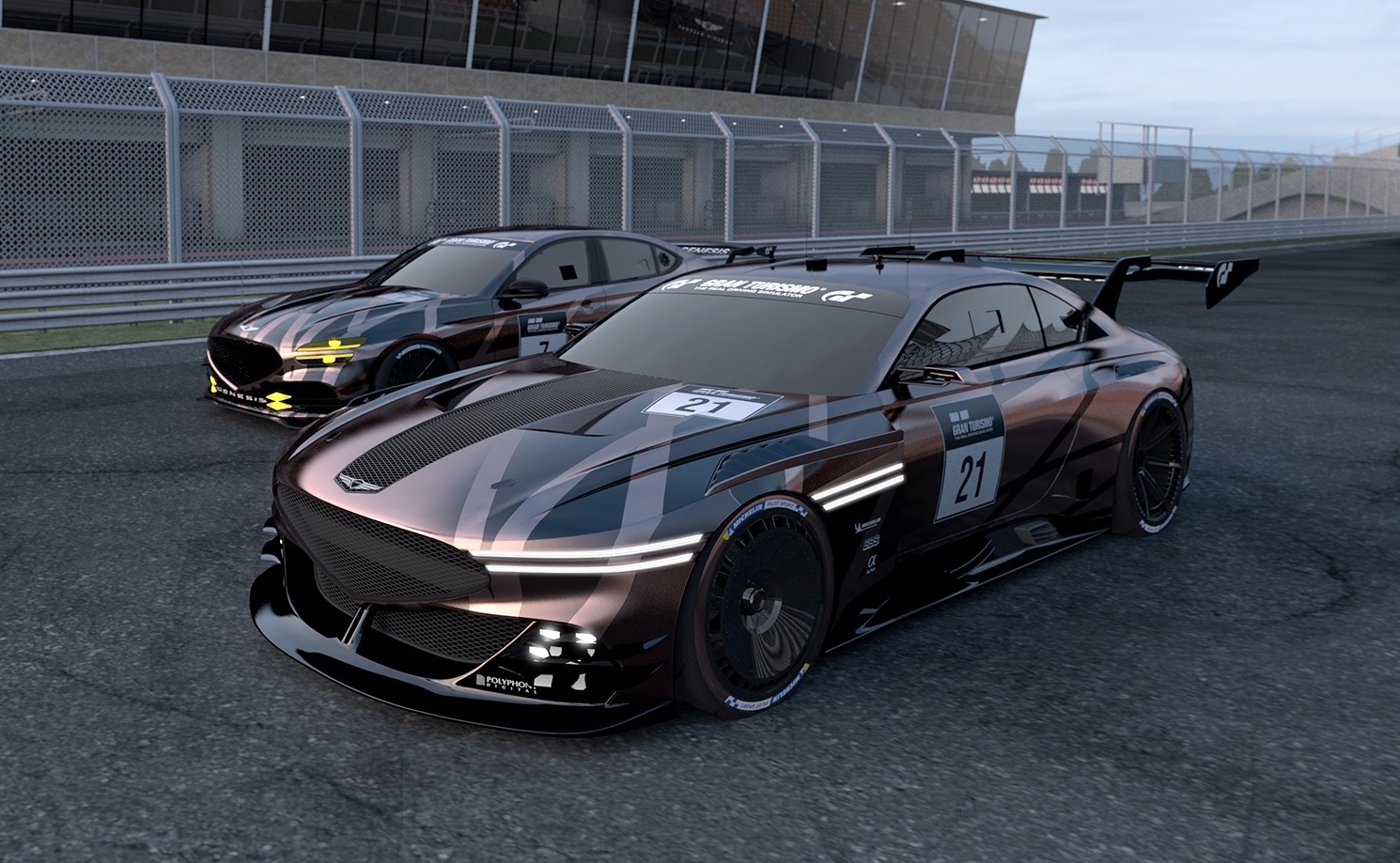 Genesis has teamed up with the makers of the Gran Turismo videogame series to release digital versions of a new G70 GR4 racer, alongside the GR3 Concept and Genesis Vision Gran Turismo concept. 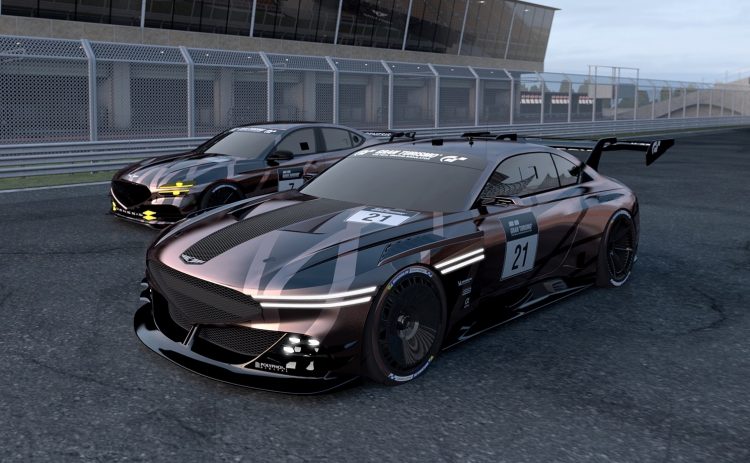 The company says that the digital release of some of its racing prototypes has been designed to explore potential avenues for Genesis to enter competitive motorsport in the near future.

The company is particularly excited about its G70 GR4 Gran Turismo concept, which was designed in California and showcases a significantly more aggressive direction for Genesis. 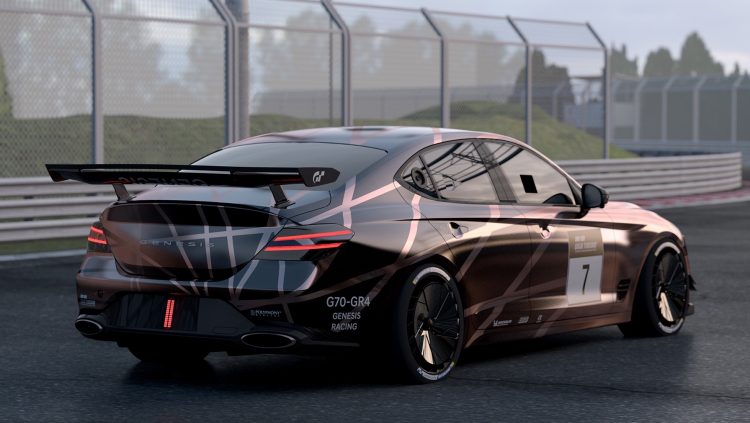 The release comes as Genesis took to the Monterey Car Week event over the weekend in the United States, which featured an experimental installation known as the Performance of Design, which previewed the three vehicles in digital form. SangYup Lee, Genesis’s senior vice president of global design, said:

“The G70 GR4 GT builds on the existing G70 model to create a bold, yet elegant, high-performance racing vehicle. We are pleased to be presenting this vehicle and others as we explore the brand’s entry into motorsport.”

Although these racers are only digital concepts, they show a potential direction for the brand if it ventured into motorsport.