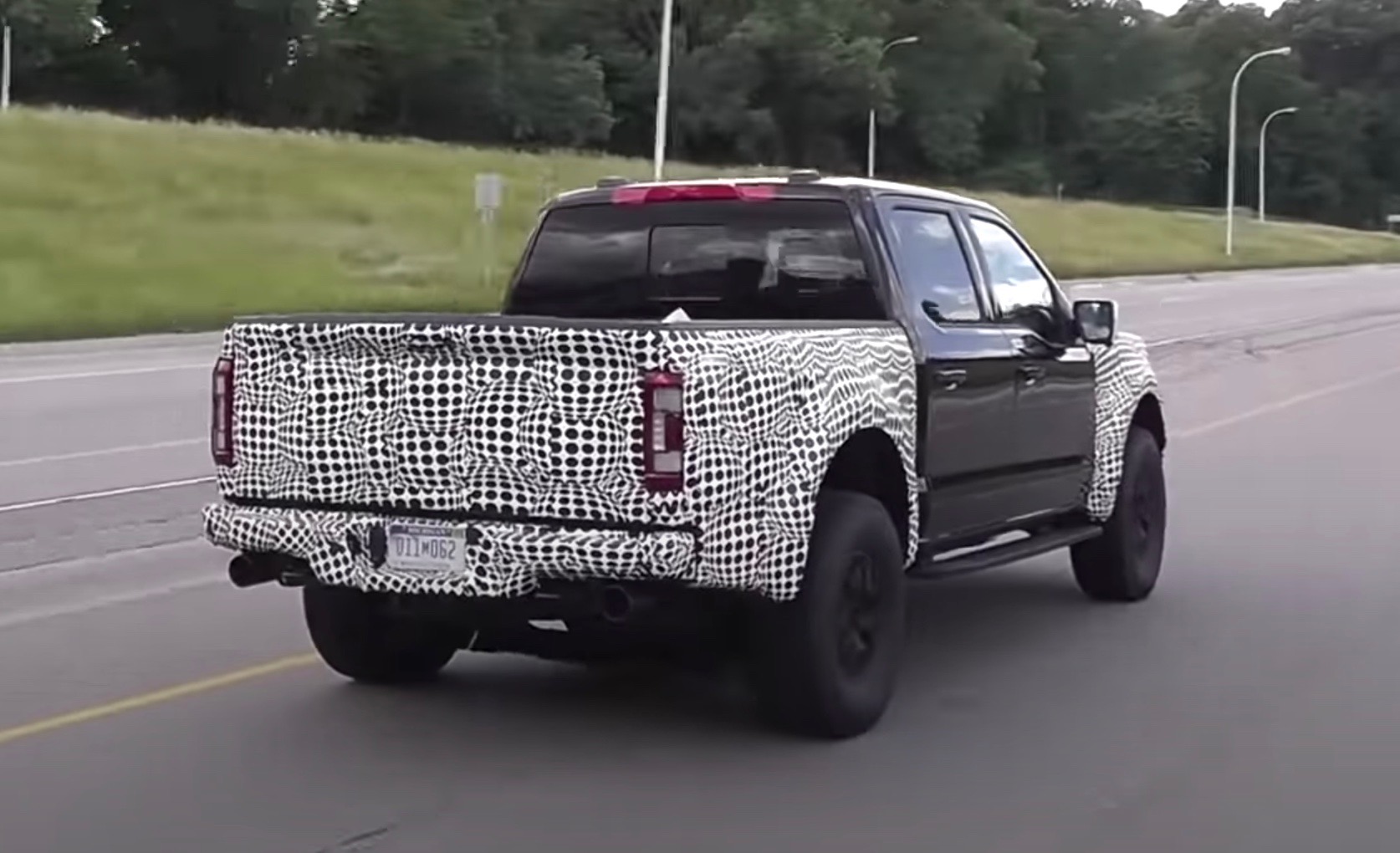 Following the reveal of the fourteenth-generation 2021 Ford F-150 in June, it looks like Ford engineers are now preparing the 2021 F-150 Raptor. A prototype was recently spotted in the USA, producing what could be a V8 soundtrack. 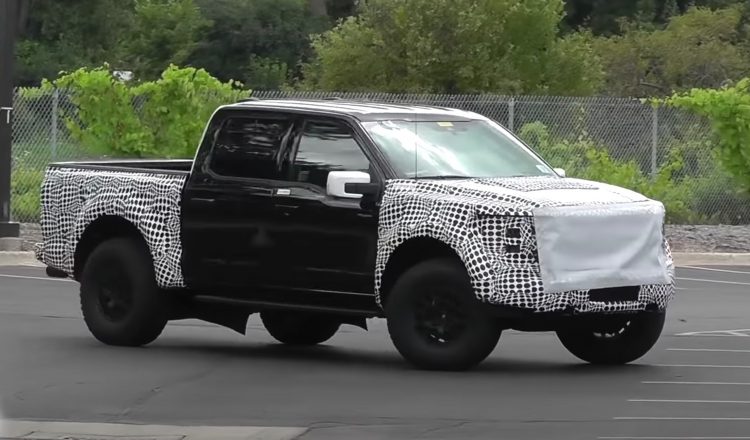 The outgoing Raptor features a 3.5-litre twin-turbo V6 petrol engine, which, to some old-school Ford pickup truck fans, might be two cylinders short. There has been rumours that Ford could switch to a V8 for the next version. And the timing couldn’t be better, as Ram has just unveiled its muscular new 1500 TRX featuring a supercharged V8.

At some points of the video, particularly as the prototype takes off at an intersection, you can hear a faint deep rumble. Could this be the distinct bass of a V8 under the bonnet? It’s impossible to tell for sure, and actually it could be the sound of the camera car. There is also the possibility Ford has equipped a new exhaust for the existing turbo V6. 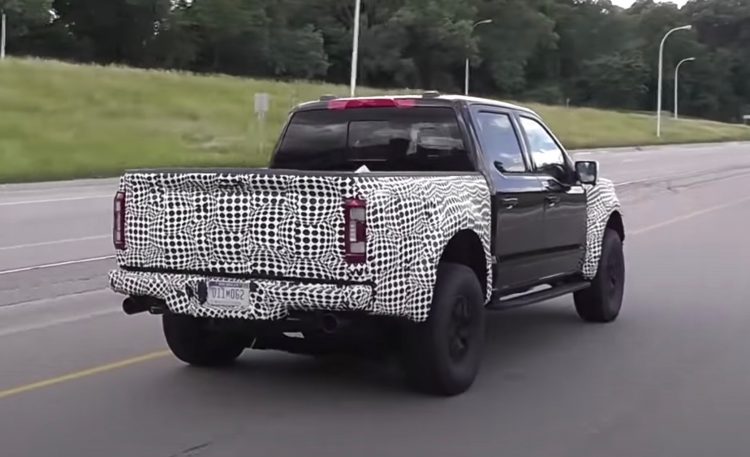 Ford offered a V8 with the Raptor prior to 2017. But it was ditched in favour of a more modern turbo V6. At the time Ford was introducing a range of EcoBoost engines. In its last form, the Raptor developed 336kW and 691Nm. It replaced the first Raptor model, under SVT, which had a 306kW 6.2-litre V8.

For the regular new fourteenth-gen F-150, Ford introduced a new hybrid option. It pairs a 3.5-litre EcoBoost V6 with a 35kW electric motor assist system. Combined power is yet to be confirmed by Ford, however, this could be another option. Ford could infuse some hybrid tech into the next Raptor. 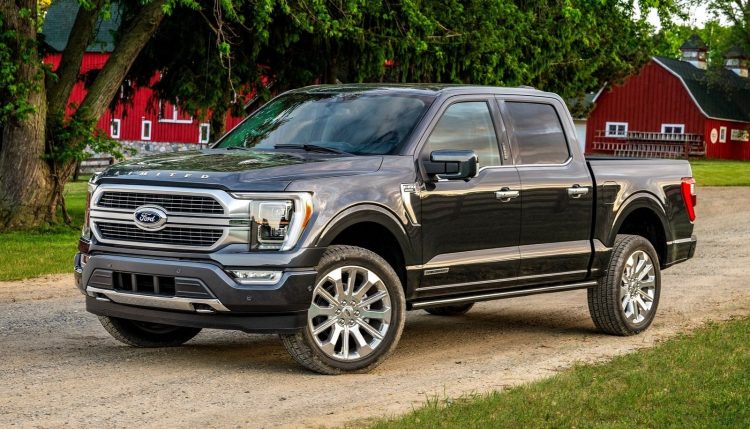 Aside from the mystery of the engine the prototype gives us some clues of the design. It’ll obviously jump to the facelifted styling theme (above), and it looks like the new model will feature huge off-road-ready tyres, raised suspension likely with Fox shocks, along with widened wheel arches.

A full debut for the new model is expected by the end of the year. Check out the spy video below for a preview. And feel free to tell us what you think it sounds like.