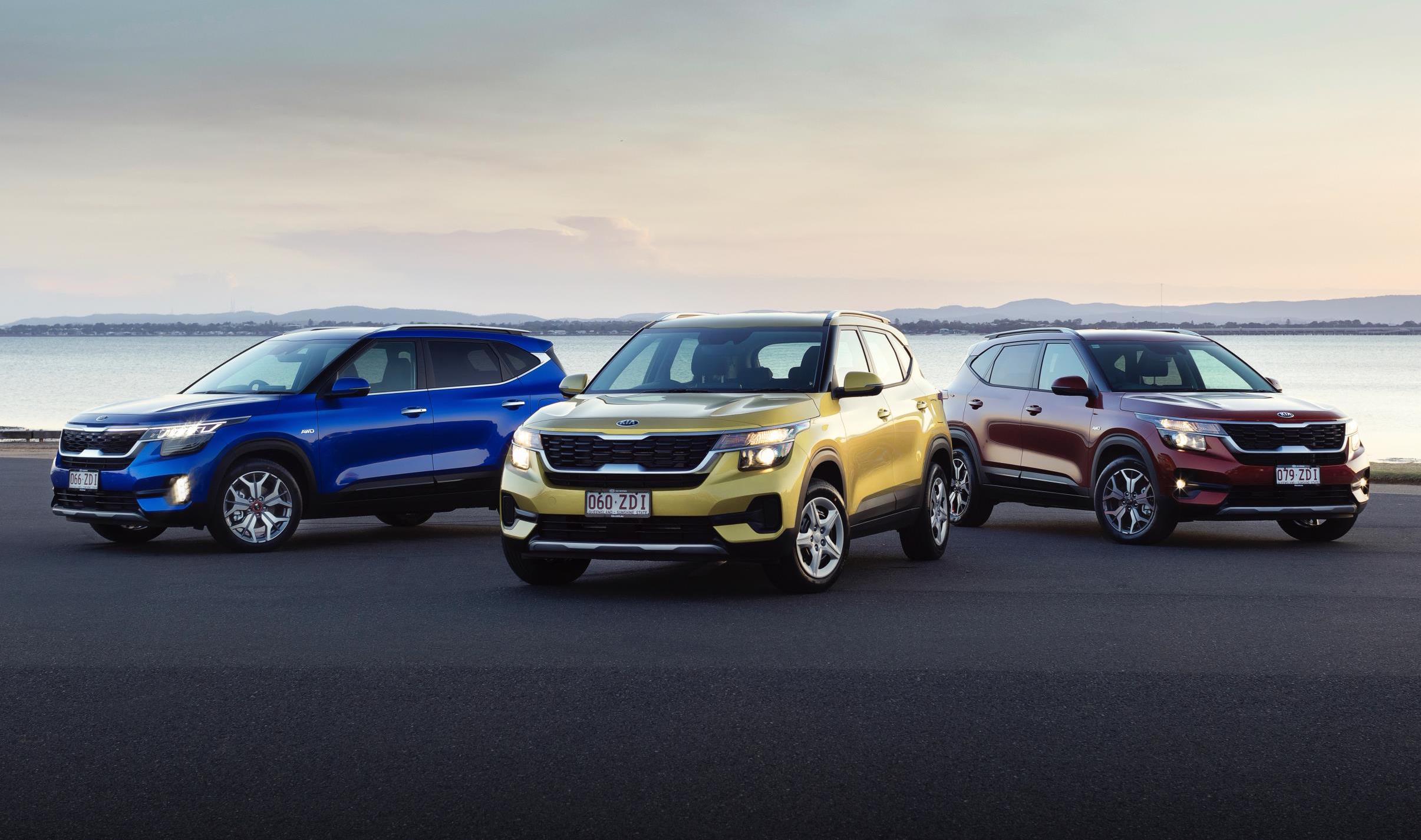 The all-new Kia Seltos has arrived in Australia, coming in as the brand’s smallest SUV in the showroom. It’s set to take on the likes of the Mazda CX-3, Hyundai Kona, and the Toyota C-HR. 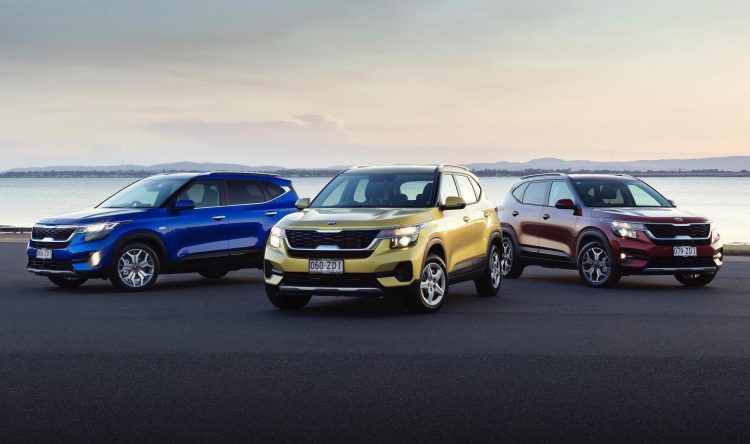 Initially revealed earlier this year, the Seltos is being pitched into one of the fastest-growing market segments of all. Small SUV sales around the world are projected to grow from around 6.5 million during 2018, to around 8.2 million by the end of 2022. In other words, Kia needs to be in this space.

Four main variant lines are being introduced in Australia, spanning from the S, Sport, Sport+ (and Sport+ with AWD), and the top GT-Line. These are then split up with two different petrol engines, including a 110kW/180Nm 2.0-litre petrol, and a 130kW/265Nm 1.6 turbo. The turbo is connected up with all-wheel drive while the others are front-wheel drive. 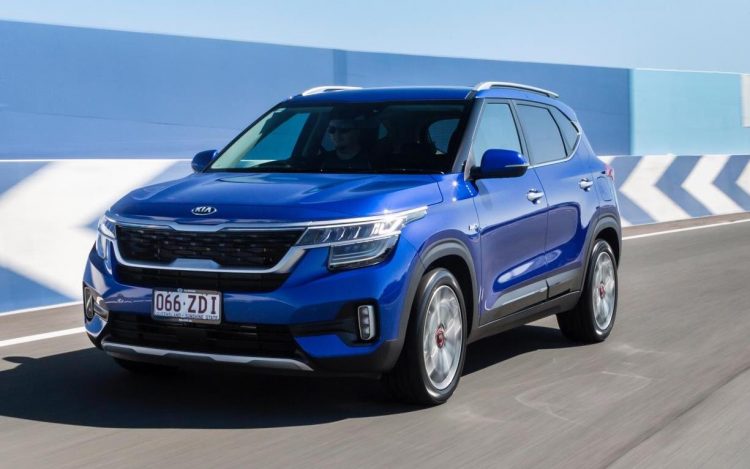 With a fast-changing seven-speed dual-clutch automatic for the 1.6 turbo, this powertrain option offers a claimed 0-100km/h sprint time of just 8.0 seconds. Acceleration figures for the 2.0L haven’t been mentioned, however, it uses a CVT auto and offers a fuel consumption average of 6.8L/100km, compared with the turbo’s 7.6L/100km rating.

As standard, the entry S comes with an 8.0-inch touch-screen media interface for the dash packing Android Auto and Apple CarPlay, while the Sport and above receive a 10.25-inch screen. All models come with autonomous emergency braking with pedestrian detection, as well as cruise control, rear-view camera, auto headlights, and rear parking sensors. 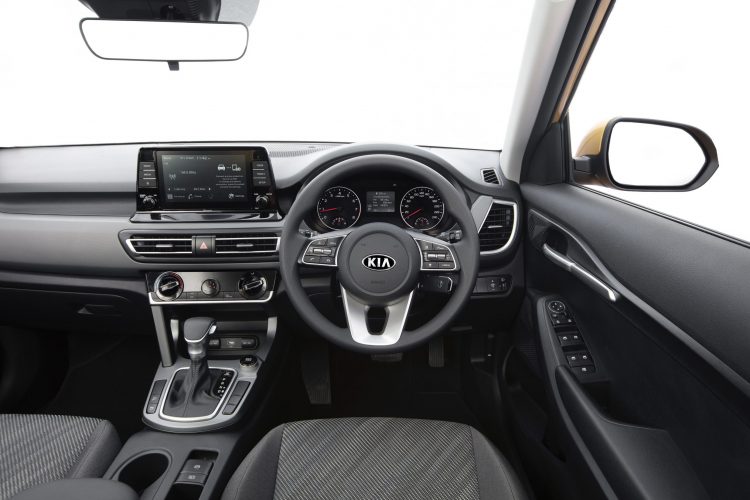 Jumping up to the Sport adds the larger touch-screen, SUNA traffic updates, sat-nav, and 17-inch alloy wheels. And then at the top of the range, the GT-Line features an eight-speaker Bose sound system, 18-inch alloy wheels, head-up display, LED headlights, wireless phone charging, and heated and cooled front seats.

The Kia Seltos officially goes on sale in Australia on October 25. Prices start from the following: