This is not the way to treat and cherish an awesome supercar. The owner of this Audi R8 left it outside during an extreme blizzard recently, which completely froze the mid-engine supercar to the ground. 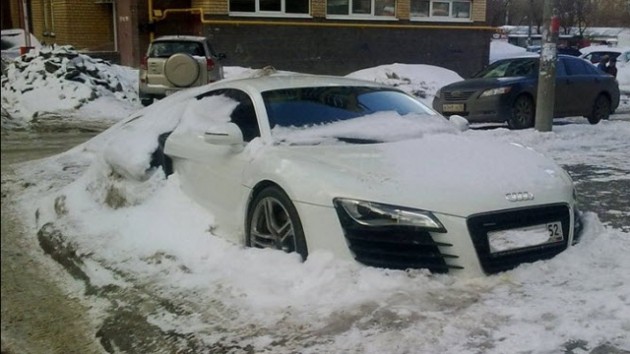 The R8 was spotted in Nizhny Novgorod, Russia. As you can see, plenty of snow and ice is bogging the R8 in, with zero chance of it being able to be driven out without some serious icepick work. 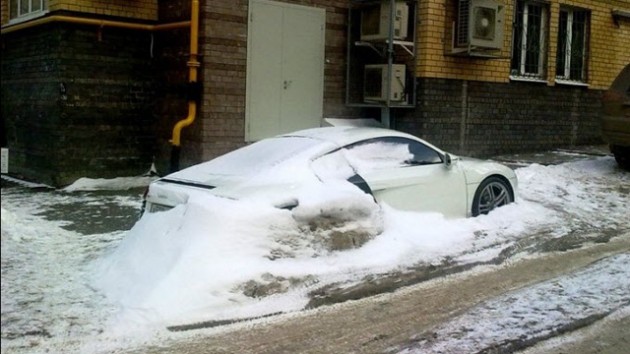 According to international reports, the car is abandoned, with no sign of the owner trying to retrieve it. We can’t help but wonder why someone would leave such a gorgeous supercar out in the freezing conditions. A car is a car but surely this pushes through into the disrespect boundary? 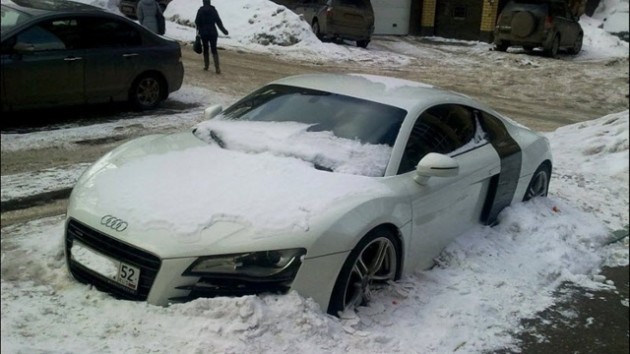