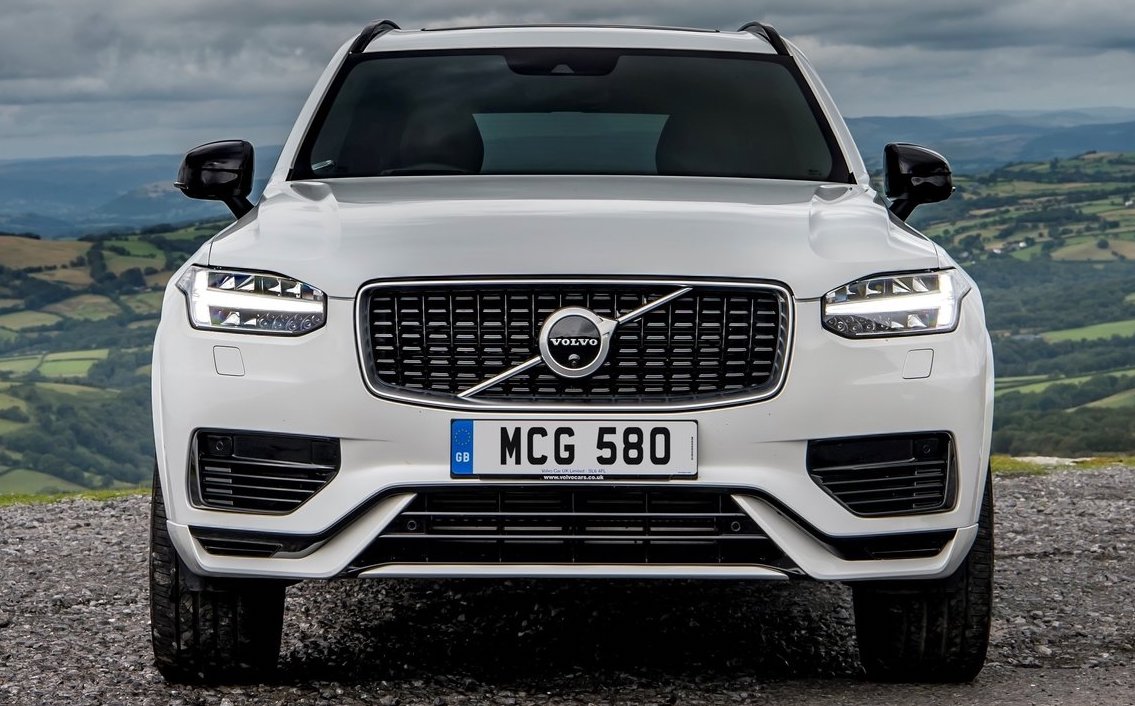 Volvo has announced its intention to raise up to US$2.9 billion with one of the year’s largest initial public offerings (IPO), going public with Chinese parent company, Geely Holding, remaining Volvo’s largest single shareholder. 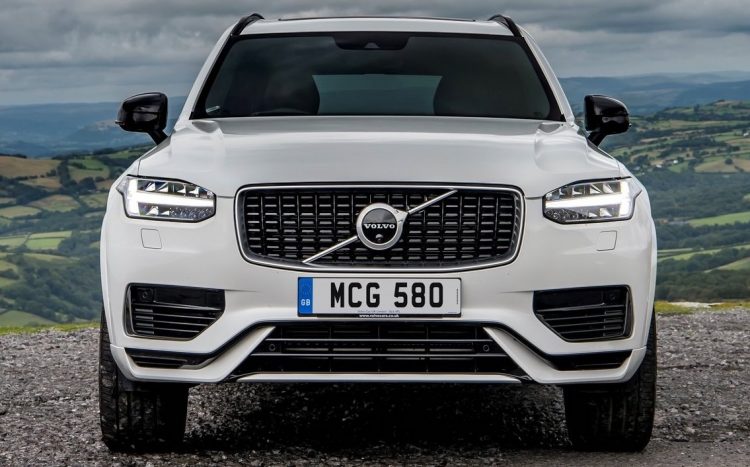 The Swedish-born Chinese-owned company says that it will list on Sweden’s Nasdaq Stockholm exchange later this year, confirming its intention to “raise gross proceeds of approximately SEK 25 billion (2.5 billion euros) and a potential partial sale of shares by Volvo Cars’s main shareholder”, which would be Geely Holding of China. Volvo said:

“Volvo Cars believes that its unique structure and focused strategy makes it one of the fastest transformers in the global automotive industry, with mid-decade ambitions dedicated to electrification, sustainability and digitisation.”

Geely’s chairperson, Eric Li, said in a statement that “we have supported the transformation and growth of this iconic Swedish brand during a period of unprecedented change in our industry… we will continue to support Volvo Cars as a majority shareholder in this ongoing global success story”.

Interestingly, the announcement that Volvo will go public in Sweden comes just a week after subsidiary Polestar reportedly planned to raise $20 billion in a joint listing to fast-track the company’s rapid expansion plans.

Funds raised by the IPO will no doubt be channelled into similar endeavours within Volvo itself, as the company attempts to become a major player in the world of electrified motoring. Major moves here include a potential shift in sales and distribution, including a new direct-to-customer sales model, similar to what you’d find in Tesla’s ecosystem.

Volvo has previously committed to selling at least one million electric vehicles by 2025, with the company forecasting that at least 50 per cent of its sales volume will be a battery electric vehicle by the same period.

It seems only logical, then, that any funds raised in the IPO will be funnelled toward Volvo’s electric vehicle department, empowering its research and development divisions to hit these targets.