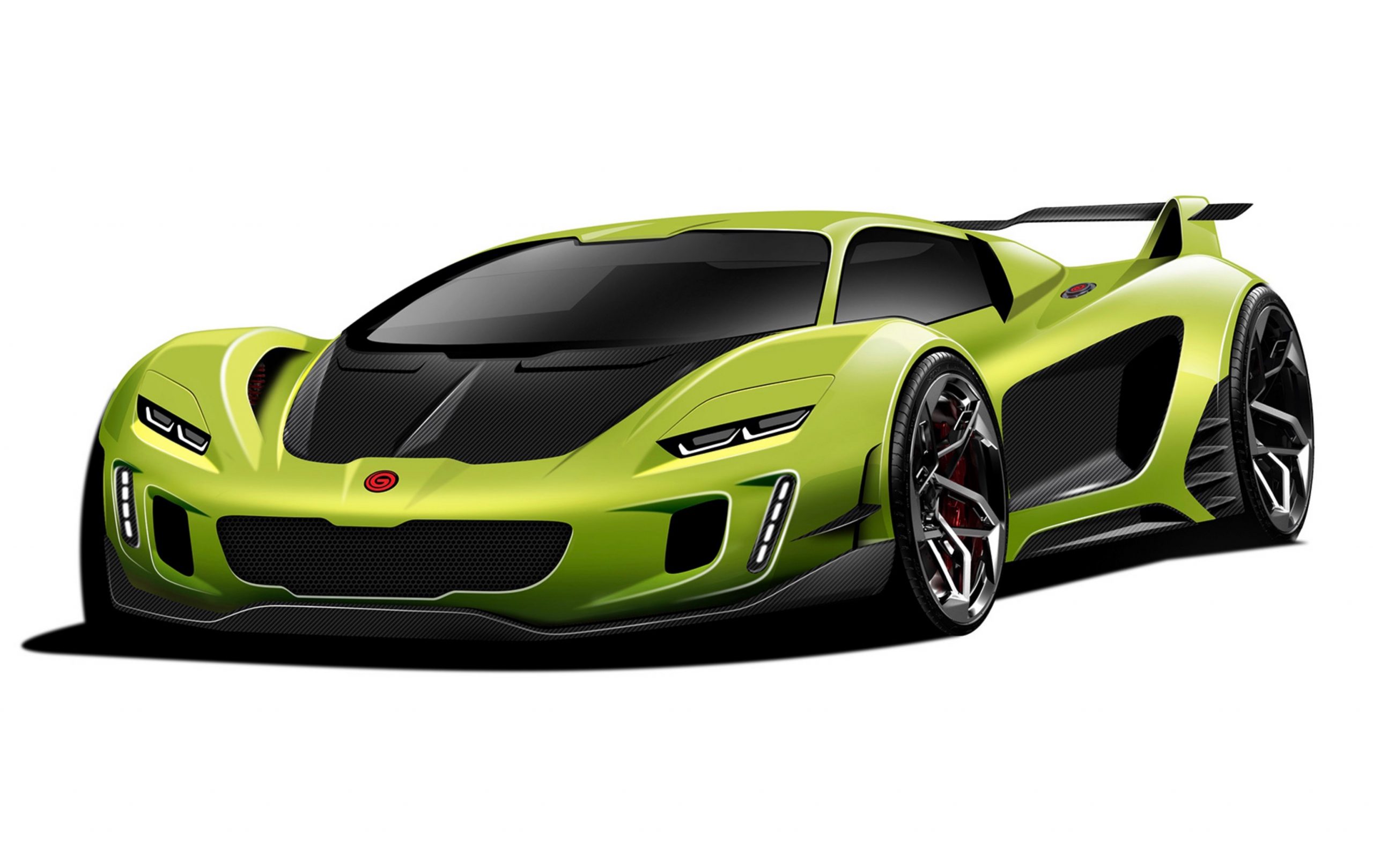 Elite tuner turned manufacturer Gemballa has released some more details and teaser images of its upcoming, completely bespoke hypercar. It’s set to enter the market in around two years. 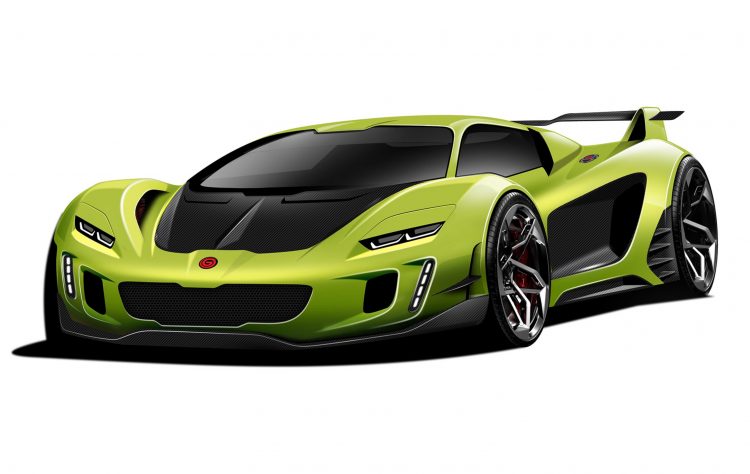 The new teaser images show a typically low-slung body style, with a short and stubby nose, sunken cabin glasshouse, and stretched rear end. This in all likelihood means it will be a mid-engined vehicle, also suggested by the big intakes just behind the doors.

No further specs have been revealed as yet, but Gemballa talks about the use of a “state-of-the-art drive and aero” system. A goal has been set for the 0-100km/h sprint, with a target of just 2.5 seconds, and 0-200km/h projected in just 6.5 seconds. Although a lot of the performance will come thanks to a very powerful engine, the German firm says it is also counting on a very lightweight structure, with extensive use of carbon fibre. 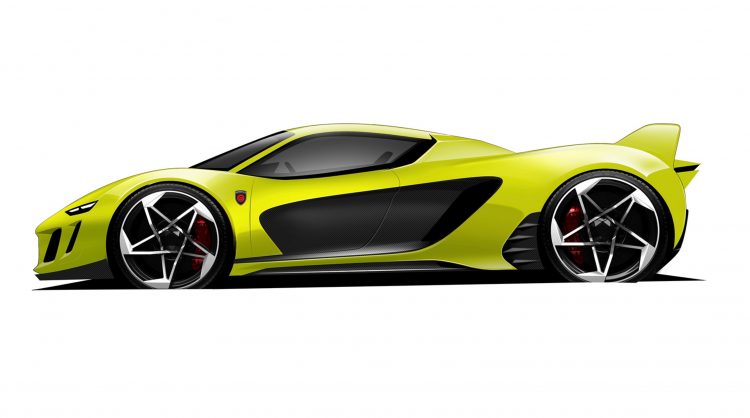 At this stage Gemballa says the hypercar will be offered with a pure combustion engine, however, it does mention the possibility of a hybrid setup in the future. But for now Gemballa is adamant on a combustion engine. Speaking in a recent statement, Gemballa CEO Steffen Korbach is quoted as saying:

“We’re now concentrating on building one of the last pure sports cars, a modern classic with an outstanding appearance and performance. A pure Gemballa car needs petrol and sound. Not all new trends are cool.”

The company is planning to have a prototype up and running at the start of 2020, with the first deliveries set for 2022. At this stage the company is looking for investors to help fund the project.