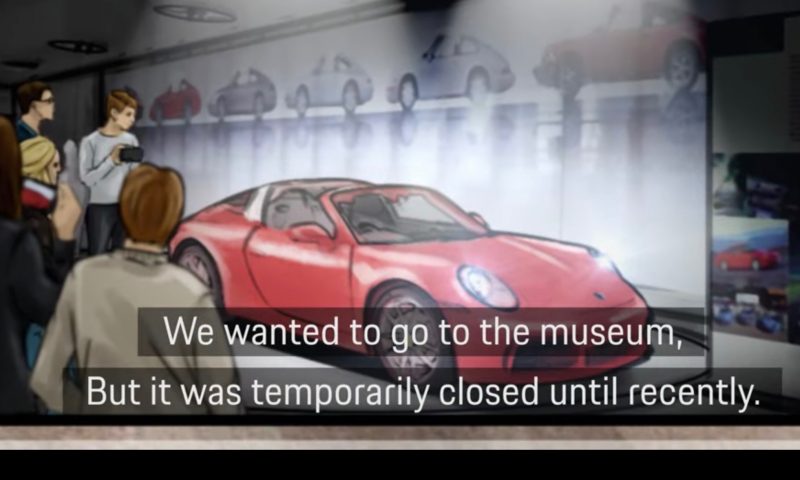 There’s pretty much only a few more variants of the new-generation 992 911 to be revealed, now that the Turbo S has made it’s debut. And one of those is the new 992 911 Targa. 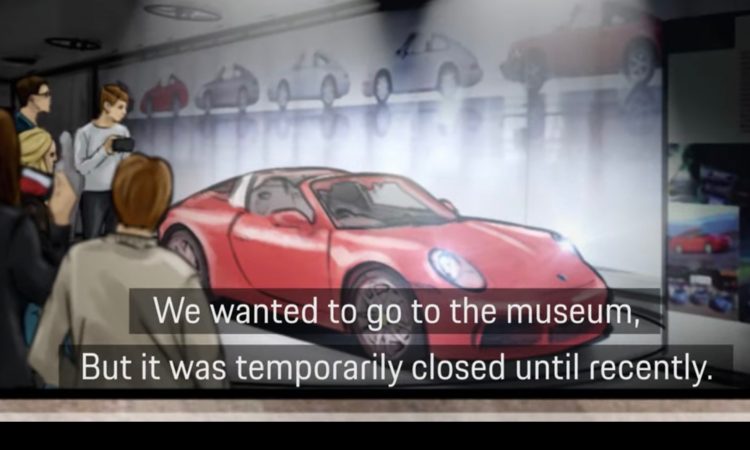 Porsche is yet to introduce the 992 series GT3 and GT2 models, although these usually come some time after the initial mainstream 911 release. The company is getting ready to unveil the next on the list though, sending out a teaser of the 2021 911 Targa and confirming a debut date.

The Targa body style is one of the most iconic of them all. It’s been around since the 1970s, giving buyers something a little more secure and unique compared with the common convertible layout. Unlike the convertible, the Targa features a solid cross bar and a fixed rear windscreen, with only the roof piece capable of being removed for an almost convertible-like driving experience.

For the new version we can expect similar specifications and features as the 911 Carrera 4 range, with a 3.0-litre twin-turbo flat-six sitting behind the rear axle. Both Carrera and Carrera S versions are likely.

Porsche is having to give the new version a special online-only debut due to the restrictions and health concerns brought on by the coronavirus pandemic. So, the company will use its 9:11 Magazine online channel to unveil the model on May 18.

A teaser video has been sent out to boost the excitement. It mainly talks about the coronavirus and its implications rather than revealing anything substantial about the car. But there are a few sneak peeks at various points of the video. Check it out below, and stay tuned on May 18 for the full reveal.