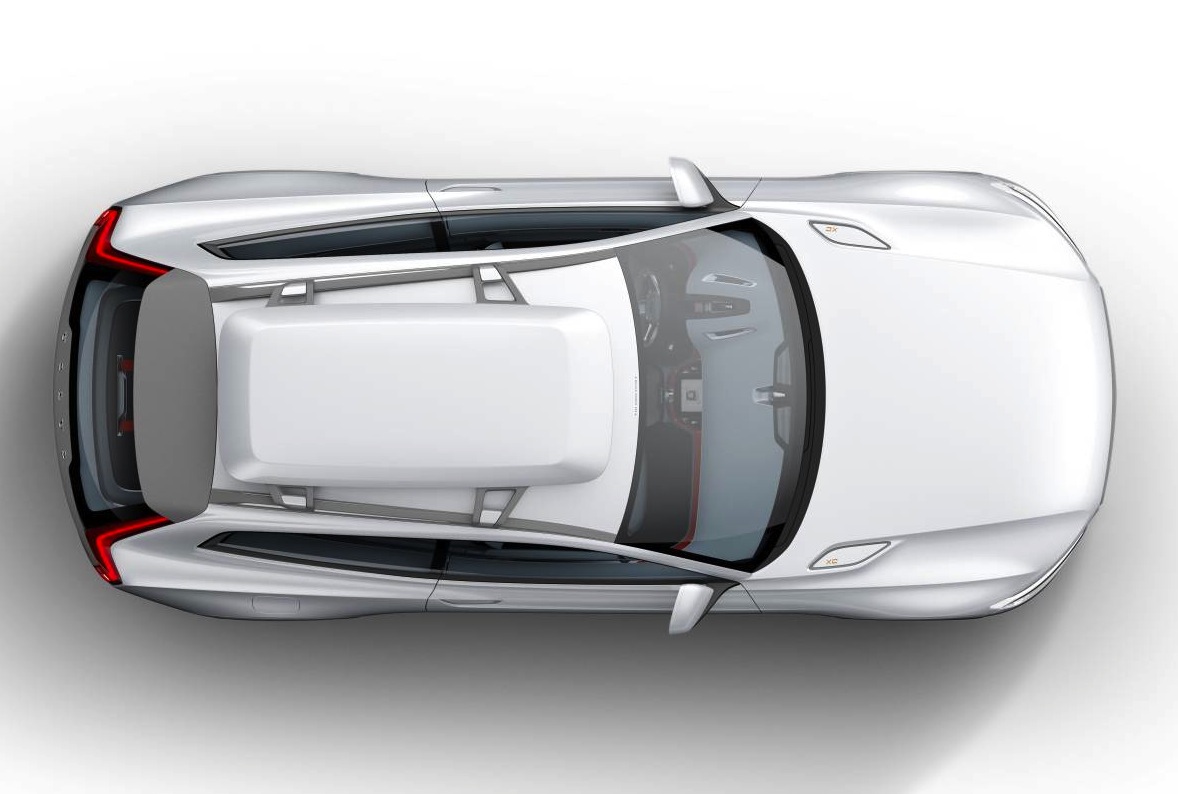 The next generation in Volvo SUV design will be revealed in the form of the new Volvo Concept XC Coupe early next year. The concept previews a new design direction that will front a range of upcoming Volvo SUVs. 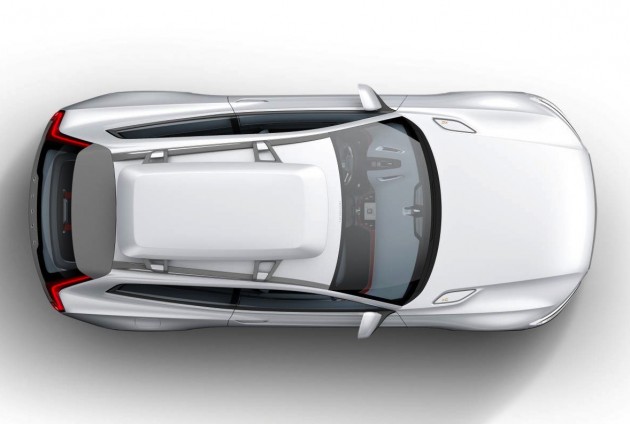 At this stage, the concept is only in preview form and the company plans to give it a full debut at the 2013 North American International Auto Show in Detroit in January.

Based on the Concept Coupe which was unveiled in September, the XC Coupe is the second of three concepts that will showcase Volvo’s future design direction, all of which use the company’s latest Scalable Platform Architecture. The new architecture will be used to underpin all medium and large vehicles in Volvo’s future lineup. 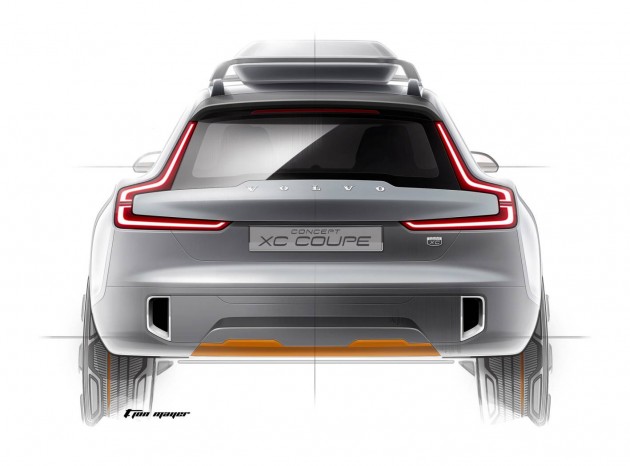 As for the XC coupe, judging by these initial preview images the vehicle will adopt a similar rear end layout as seen in the company’s current crop of wagon-based models.

There are two taillight strips which run down the C-pillars that form kind of upside down question marks, while the exhaust pipes poke out quite unconventionally through the rear bumper bar.

Meanwhile at the front it looks like it will show off an all-new face with slimline LED headlights, round panel edges, and a large prominent grille sprouting out with chunky intakes lower down. 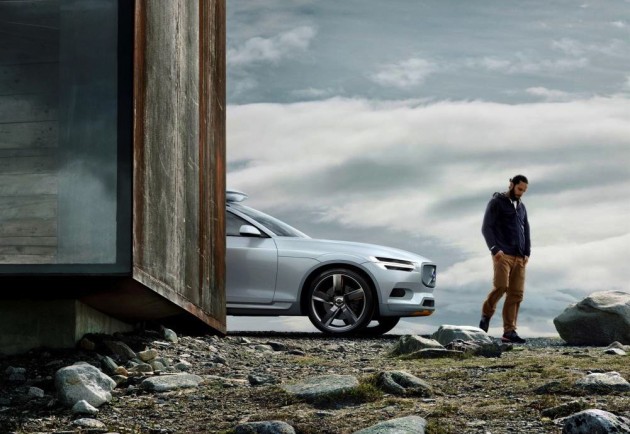