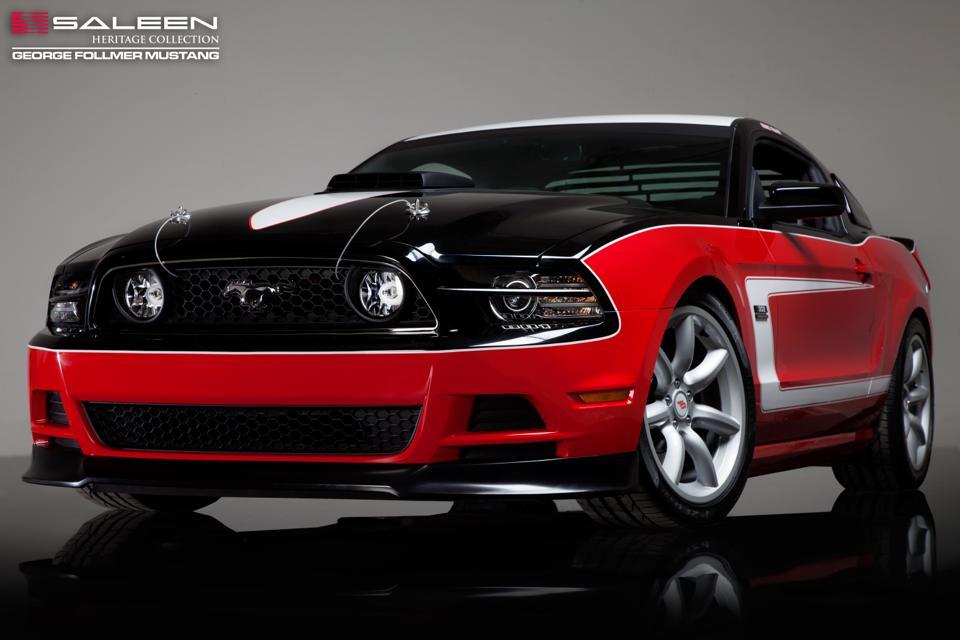 Ford Mustang specialist Saleen has shown its latest project at the Rolex Monterey Motorsports Reunion at Laguna Seca. Called the Saleen George Follmer Edition Mustang, the muscle car is the first of a special trio planned for the Saleen Heritage Collection. 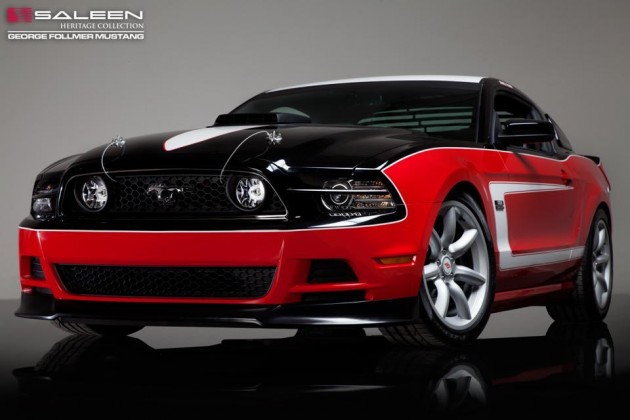 The special edition is a tribute to George Follmer, a famous racing car driver of the 1960s and ’70s. Follmer was a Can-Am champion in 1972, and competed in the NASCAR Winston Cup. He also raced in Formula One in 1973.

This edition is inspired by the Boss 302 race car that Follmer campaigned in 1969, and features a similar colour scheme with a black top half with racy red doors and guards. Interestingly, 1969 was the year that Ford announced the first Boss 302 Mustang.

Under the bonnet of the new model sits a “high-revving” naturally aspirated V8 engine producing approximately 350kW of power. It’s matched up to a six-speed manual transmission sending power to the rear wheels.

Other highlights include a full exhaust system to ensure the V8 barks like it did back in the day, while underneath is a full racing suspension setup with a Watt’s link rear end.

“All of our vehicles in the Saleen Heritage Collection were designed and engineered to retain the authentic lineage of the original factory-backed racecars. In driving and seeing the new Saleen versions of each car I am quickly taken back to the memories I personally have of these cars at Riverside International Raceway from the 60s and 70s.”

Prices for the GF Edition kick off at around US$70,000. It’s available to order now, with deliveries scheduled to take place during the later quarter of this year.