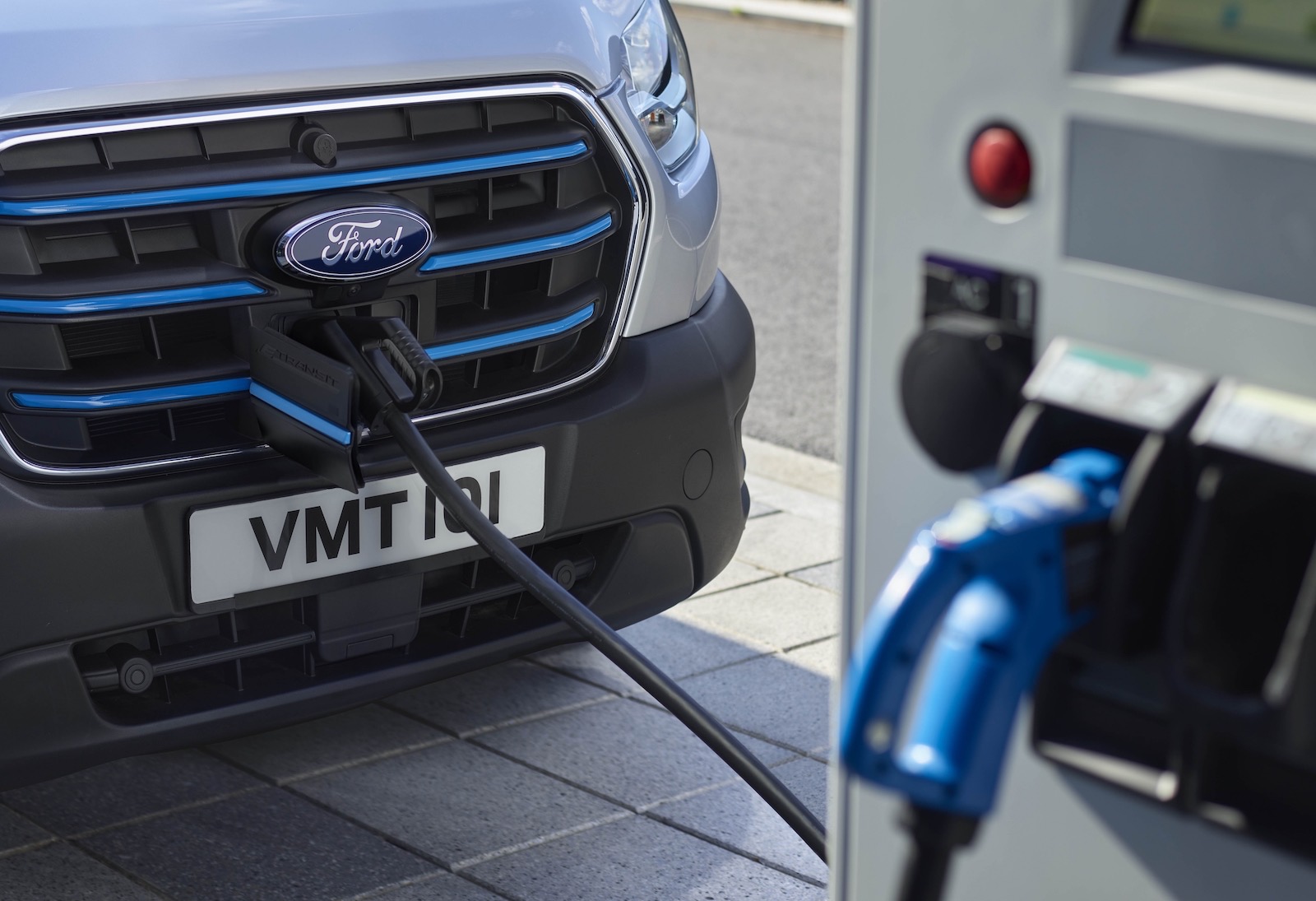 Ford Australia has confirmed it will introduce “at least five” electrified vehicles by the end of 2024, including, firstly, the Escape plug-in hybrid (PHEV) and then the E-Transit electric van in 2022. 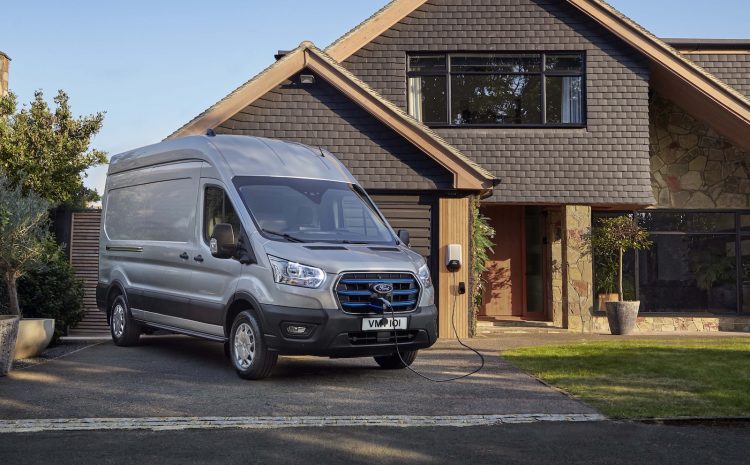 While Ford has previously forecasted the next-generation Transit would arrive in Europe by 2023, it looks as though the public will only have to wait until the middle of next year to get their hands on the first all-electric Transit.

Ford’s new electric assault will be led by the E-Transit, which features a 198kW/430Nm electric motor paired with a 68kWh battery pack offering a range of up to 317km. It’ll come with fast-charging capabilities that can charge the battery pack from 15-80 per cent in 34 minutes.

Ford has been testing its E-Transit in real-world customer trials overseas to ensure it stands up to the needs of transport companies, with the van and cab chassis said to offer payloads of around 1616kg and 1967kg, respectively.

Following the E-Transit’s introduction, Ford Australia has confirmed plans to introduce another four electrified vehicles, either based on existing nameplates or new models entirely. These include hybrid, plug-in hybrid, or full electric setups. 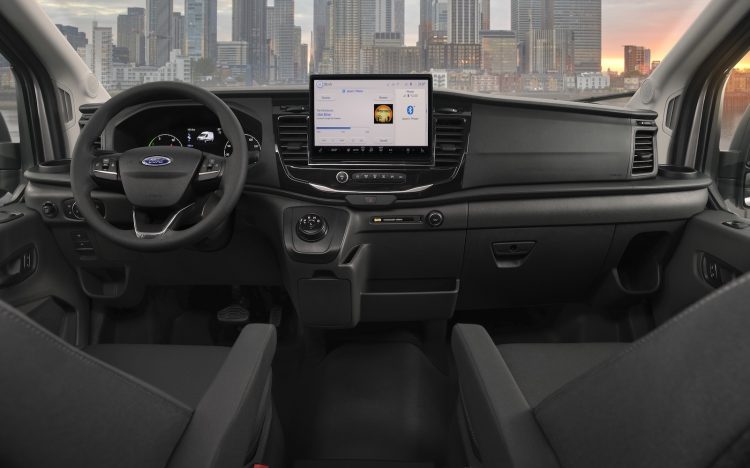 This is all part of Ford’s wider play to become completely carbon neutral by 2050. In the short-term, Ford plans on transitioning its parts and logistics hub in Merrifield, Victoria, to 100 per cent renewable power by 2035. Andrew Birkic, president and CEO of Ford Australia and New Zealand, said:

“We are accelerating our electrified future in Australia. We are anticipating the needs of each type of customer and bringing the best of our global lineup to meet those requirements. For business customers, E-Transit delivered the durability and capability they need to serve their customers, along with zero-emissions efficiency.”

E-Transits will be packaged with a five-year, unlimited kilometre warranty, alongside an eight-year/160,000km warranty for the battery and high-voltage electric components.

A full list of specifications and confirmations for the upcoming E-Transit will be released by Ford Australia closer to its official launch next year.