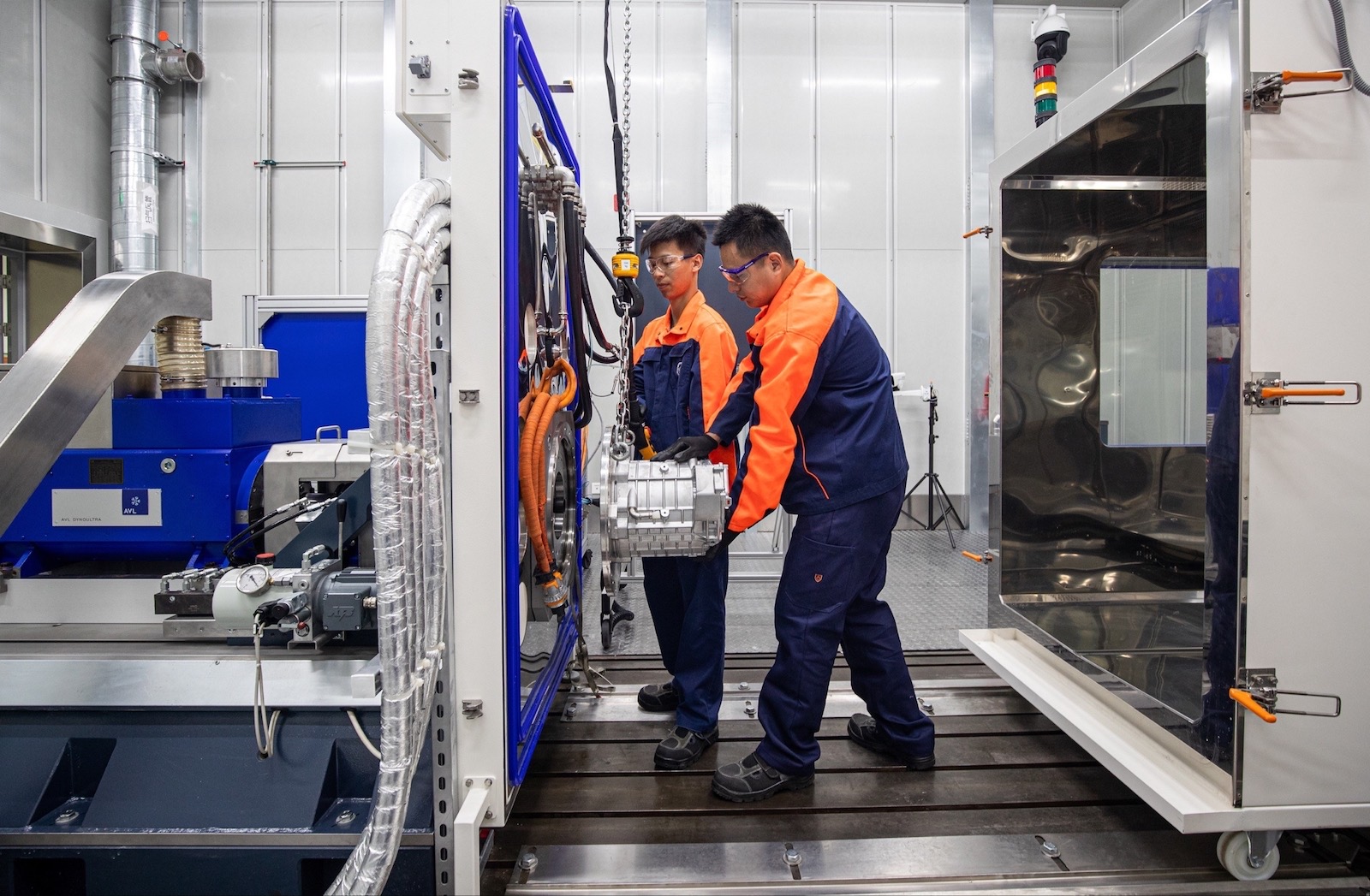 Volvo has confirmed it will be designing and developing its own in-house electric motors for its futures models, as part of ongoing investments as the company strives to become a fully electric vehicle maker. 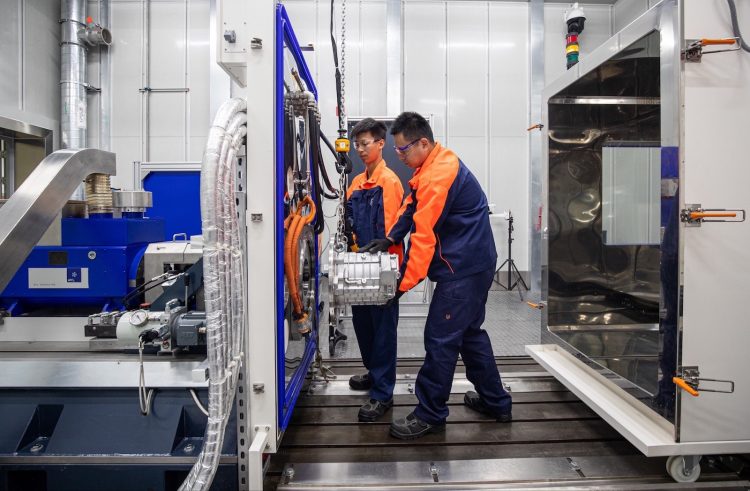 The Swedish company already has electrification development hubs in China and in its home town of Gothenburg, Sweden. But this week the company announces an all-new electric motor lab in Shanghai, China. The lab will focus on the development of future motor systems.

“Through in-house design and development, we can fine-tune our e-motors to ever better levels. By constantly improving their overall performance levels in terms of energy efficiency and comfort, we create an electric driving experience that is unique to Volvo.” 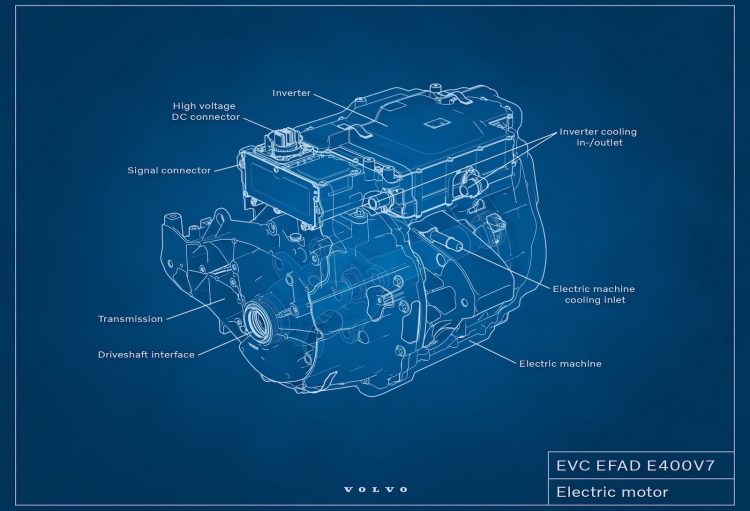 The new factory in China started operations last month, focusing on electrified systems for upcoming models based on Volvo’s new SPA 2 platform. This is set to underpin a range of large vehicles, such as future XC90 and S90, as well as XC60. All of these are currently based on the SPA 1 layout.

Volvo has been quite vocal about its future electrified vehicle plan, with a goal for 50 per cent of its sales to consist of fully electric vehicles by 2025. The remainder are set to be hybrid. The company aims to be climate-neutral by 2040.