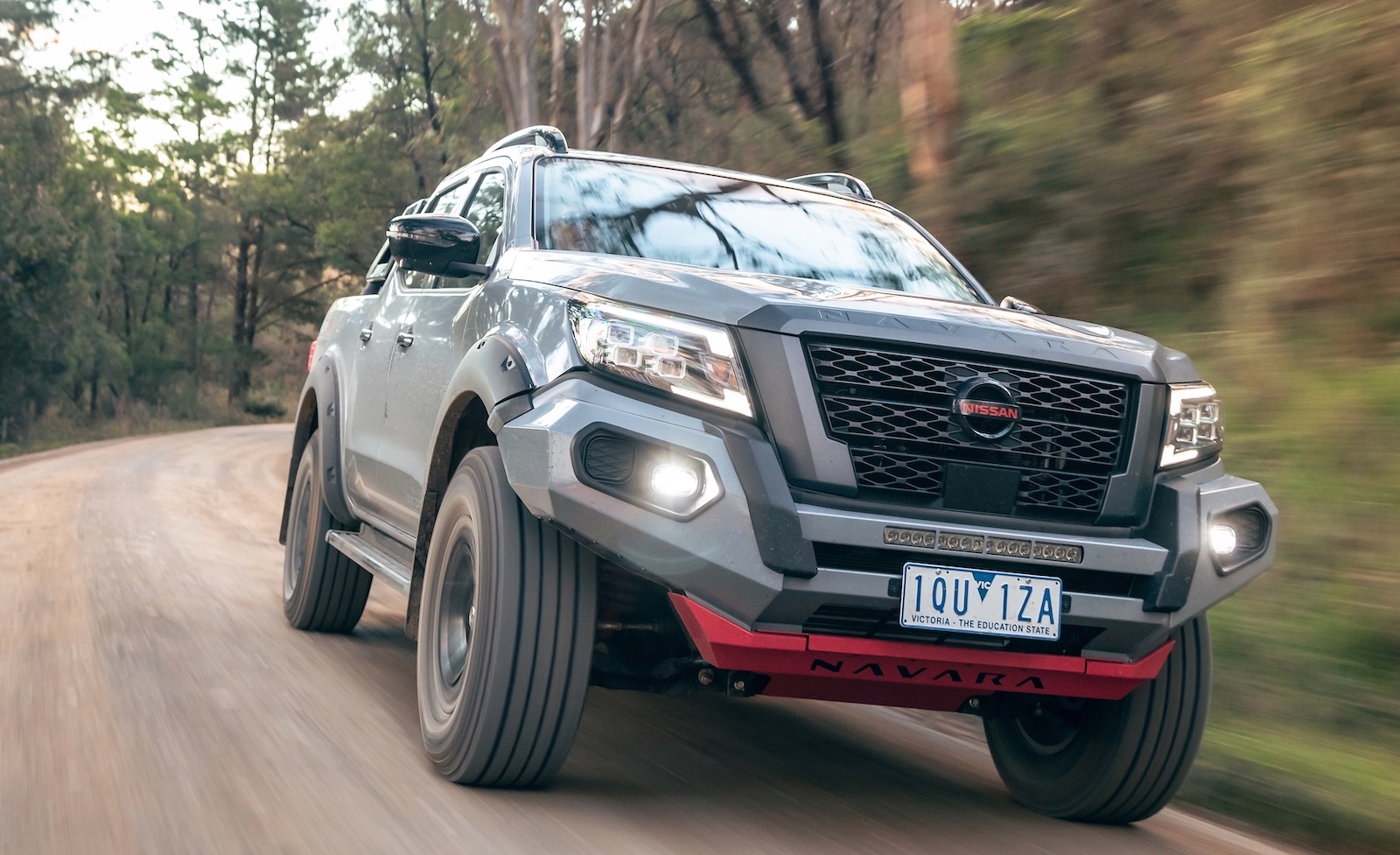 Premcar has announced that the final round of testing has been completed for the upcoming 2021 Navara Pro-4X Warrior, which is promising to be the world’s toughest Navara, exclusive to the Australian market. 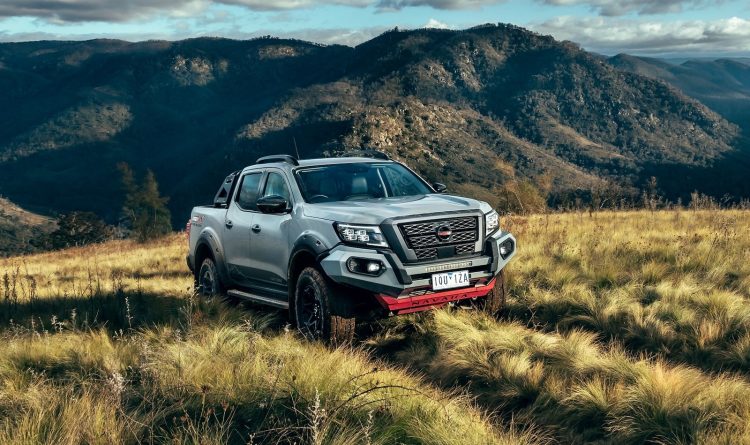 The all-new locally re-engineered flagship Navara is based on the Pro-4X, and has received a number of special touches from Premcar at its Victorian operations in collaboration with Nissan. Through its development, Premcar was given a single design brief for the Navara Warrior; build the toughest dual-cab ute that is perfectly suited to the worst Australian road conditions without sacrificing creature comforts.

We’re yet to hear specifics on how this design brief has been met, but the companies seem confident in claiming that the upcoming Warrior will be the toughest dual-cab on the road. We do know, though, the new Warrior benefits from the already extensive equipment list of the Navara Pro-4X that it builds upon. 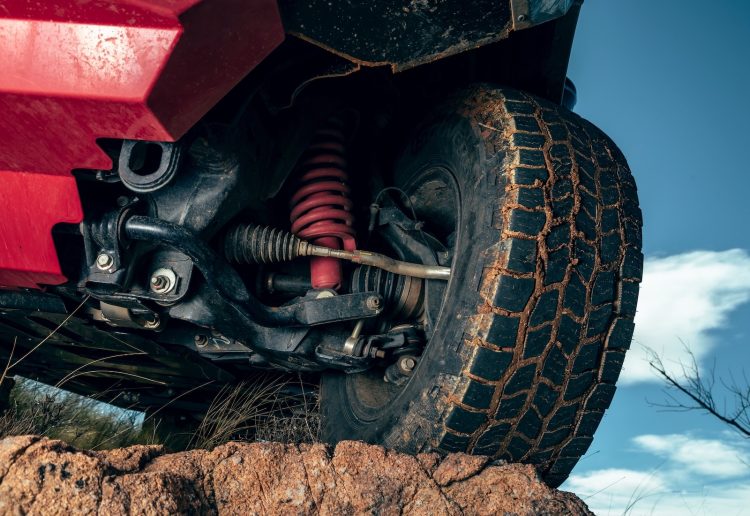 “Australia’s unique landscape is both rugged and exhilarating, and the Warrior program is designed to deliver vehicles that share those attributes, without sacrificing safety, technology or on-road comfort.” 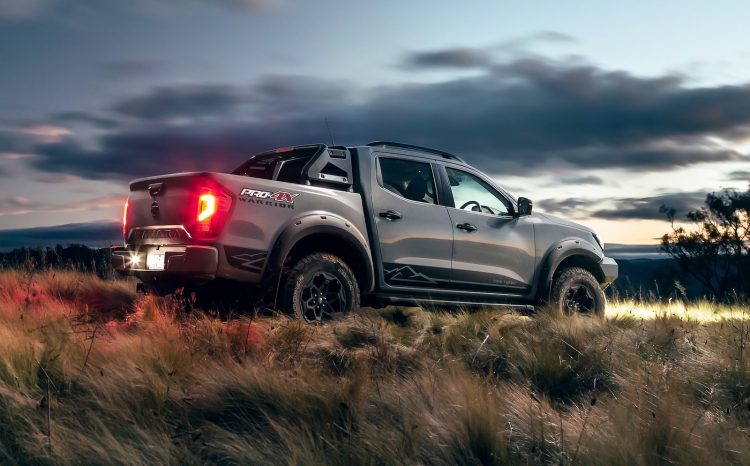 Lester also hinted at some other models in the pipeline, with models such as the Patrol also expected to receive similar treatment in the near future. Lester said:

“Nissan chose Premcar as its core partner to produce the first Navara N-TREK Warrior in 2019, a vehicle we believe set a new benchmark for locally developed dual-cab utes in Australia, and the first of what will soon be several exciting new Warrior models in our lineup.”

The new Navara Pro-4X Warrior will go on sale a bit later this year. Prices and specs are yet to be confirmed, but it’s highly likely it will come powered by the carry-over 2.3-litre twin-turbo four-cylinder diesel engine, producing 140kW and 450Nm.