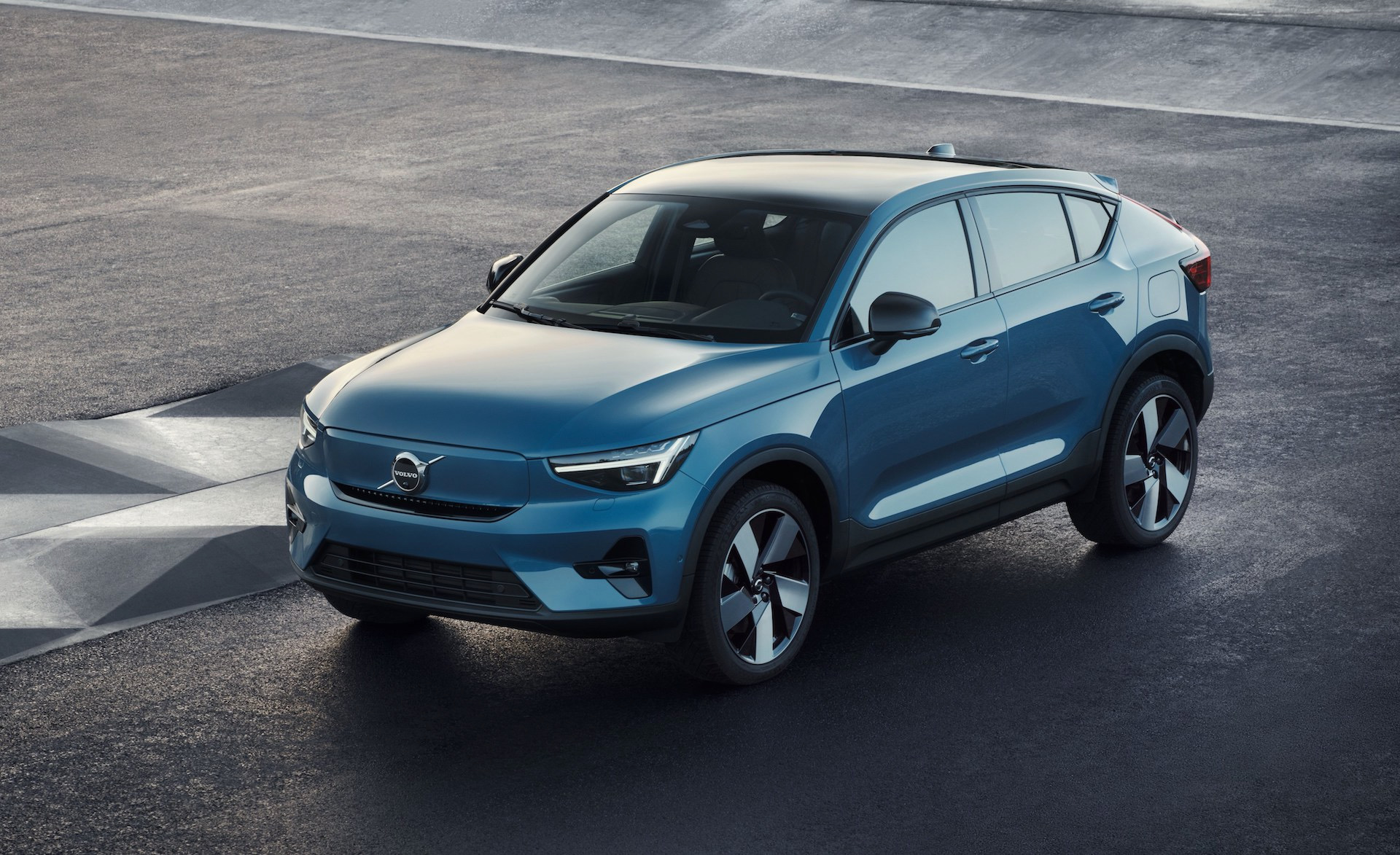 Volvo has announced plans to add a single-motor C40 Recharge to its lineup, alongside a styling refresh of its all-electric XC40 SUV as the company looks to beef up its all-electric offerings around the globe. 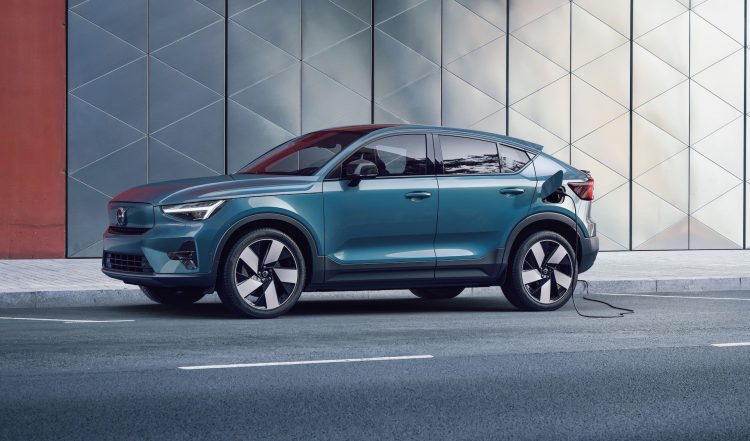 Key to this plan is the introduction of a new entry-point into the all-electric C40 lineup, in the form of the single-motor C40 Recharge. Volvo hopes this will help customers make the switch ahead of its transition to entirely EVs by 2030.

Power for the new single-motor C40 Recharge is supplied by an e-motor over the front axle throwing out 170kW of power and 330Nm of torque, with the dual-motor configuration bringing output figures up to 300kW and 660Nm. Acceleration across 0-100km/h takes a claimed 7.2 seconds and 4.7 seconds, respectively. 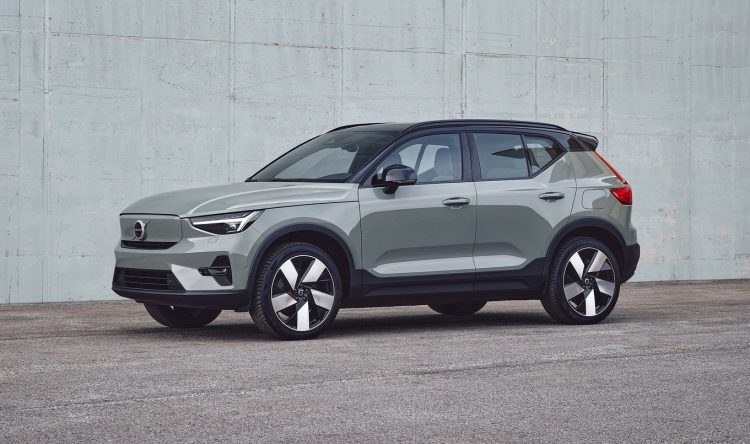 The company also released a refreshed take on its XC40 Recharge SUV, which has received a new front bumper with a frameless grille shared with the C40 Recharge, in a nod to Volvo’s all-electric design language.

Volvo says that its online specification and ordering process has been revised to be more transparent for buyers, allowing them to spec the vehicle to their taste and eliminate features they might not use, or want to pay for. 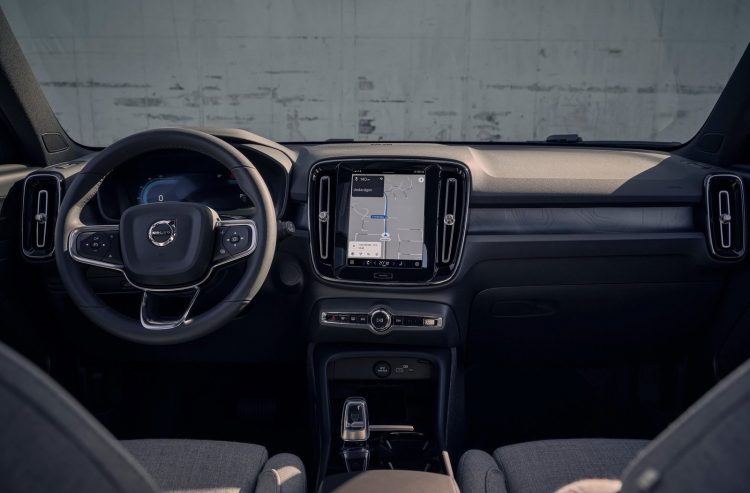 The XC40 Recharge will come with a leather-free upholstery as standard, with Volvo beefing up its personalisation and colour options lists for buyers. This marks the first Volvo ever to remove leather upholstery from the features list, as Volvo turns to recycled PET bottles and cork for its interior textiles. Robin Page, head of design at Volvo Cars, said:

“As we move towards becoming a fully-electric company, our design language follows. With the refreshed fully electric XC40, we continue to evolve its instantly recognisable design, creating a more modern face with a sleeker front and an even more integrated grille.”

Volvo Australia is yet to confirm prices or specs for the updated XC40 and all-new C40 Recharge, but the new XC40 is set to arrive some time in the middle of the year with the C40 to follow a few months later.