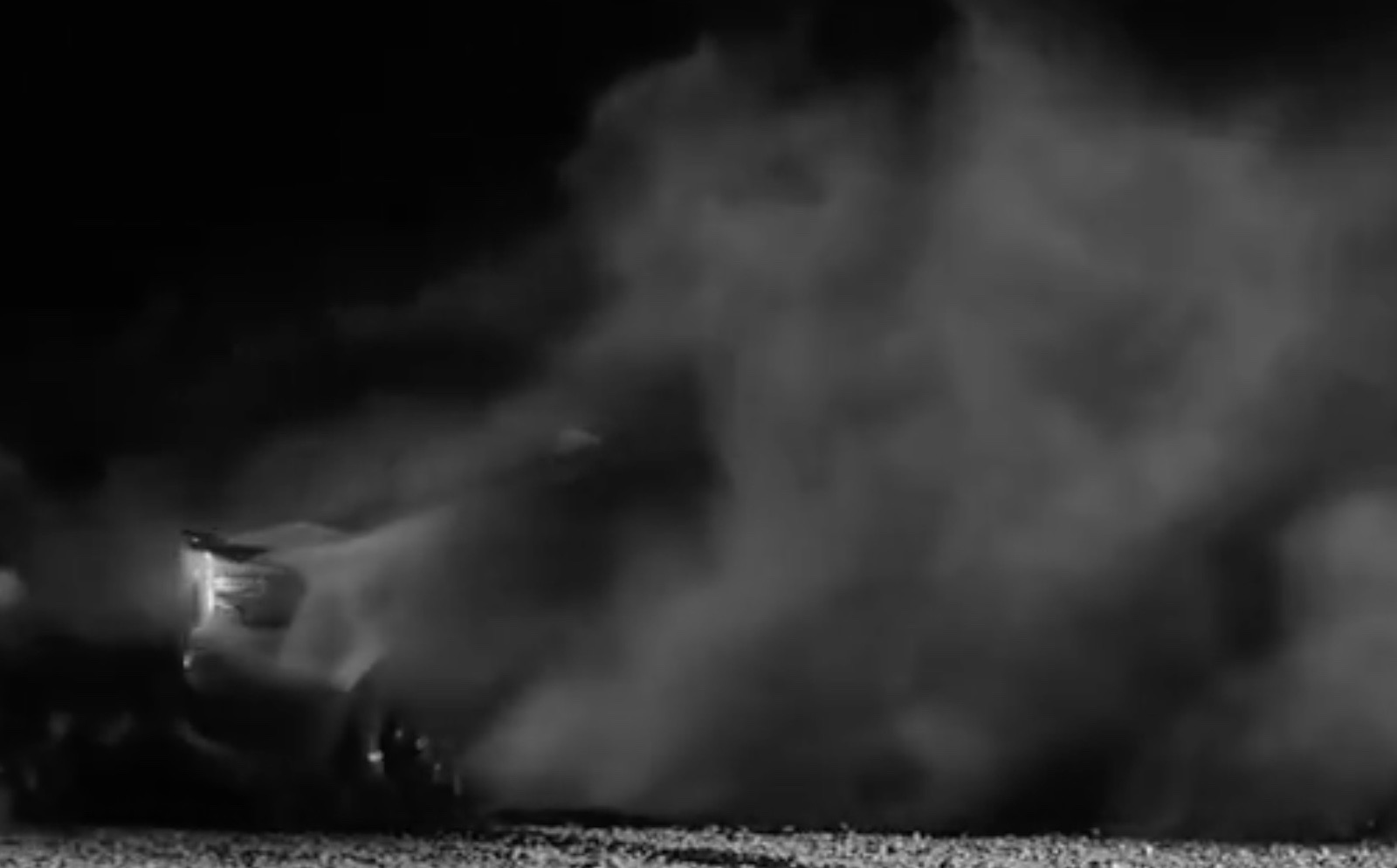 Toyota is about to launch a sportier Gazoo Racing version of the 86, or GT86 as it’s known overseas. A teaser video has been posted up on social media by Toyota Spain to build some excitement, and to give us a sneak peek of the car. 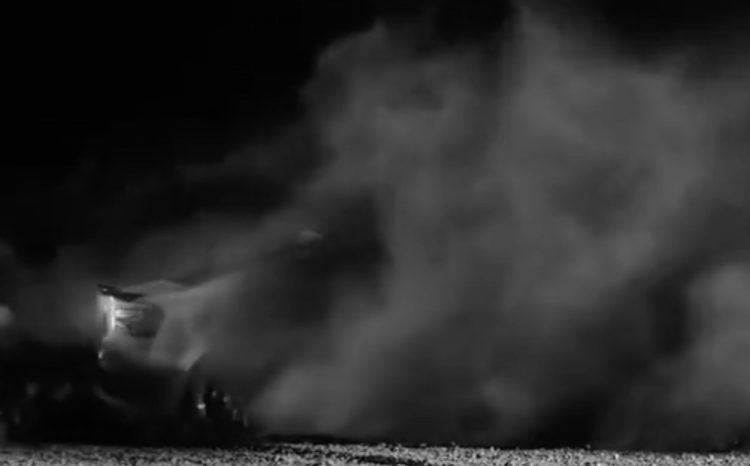 Gazoo Racing is Toyota’s official motorsport partner, which obviously kicks up all sorts of possibilities in relation to the famed Toyota 86. Is there a turbo version finally on the way? Is there more power in store for one of the best, affordable drift cars on the new car market?

At this stage all we can do is check the history and speculate. Toyota did launch the Yaris Gazoo Racing last year. It was an outright hot hatch featuring a 1.8-litre supercharged four-cylinder producing 153kW. This was a very bespoke machine, and came with plenty of proper motorsport-derived go-fast bits and pieces.

A couple of weeks ago Toyota also announced the Yaris GRMN Sport edition. This, also by Gazoo Racing, was a mere special edition featuring a range of mostly cosmetic tweaks. However, the handling was overhauled and included Sachs Performance dampers and lowered springs and whatnot to boost driving enjoyment.

Now, the Toyota GT86 Gazoo Racing version is likely to take one of these two paths. Here’s hoping to a custom 2.0-litre turbo engine with a stiffened up chassis, aero kit, and exclusive interior parts. We suspect, though, Toyota might go for the tamer route and focus on the suspension and styling only.

In the video the new edition is seen performing some donuts on the dirt, and you can see a neat little black spoiler for the boot and some dark alloy wheels. Interestingly, the clip is intersected with images of racing horses. Is this a subtle clue for more horsepower? We’ll have to wait and see and keep you updated. Check out the teaser below and see what you think.