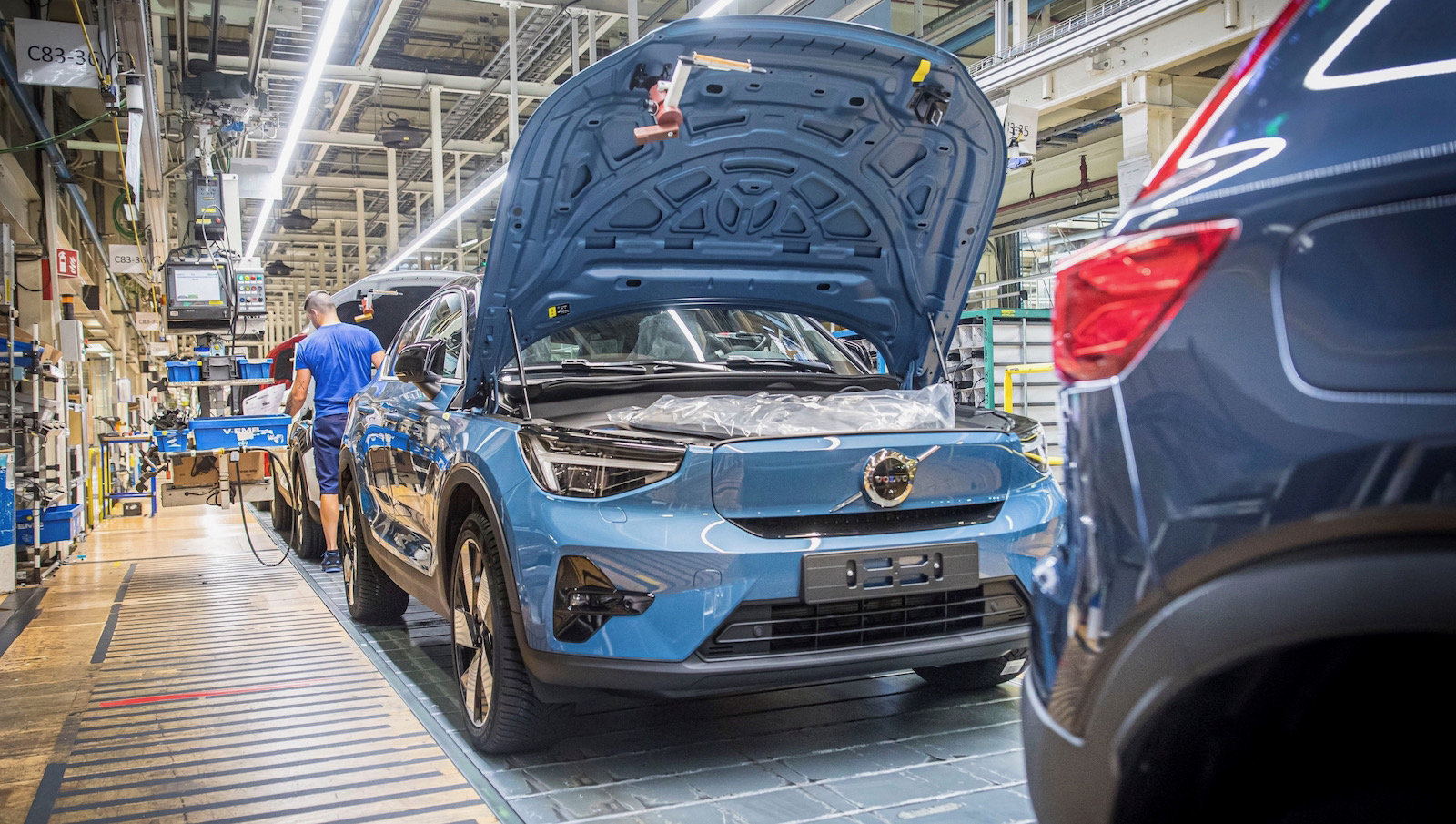 Production of the all-new Volvo C40 Recharge has officially kicked off at the company’s major global plant in Ghent, Belgium. The new model enters the market as a coupe-style sibling to the XC40 Recharge SUV. 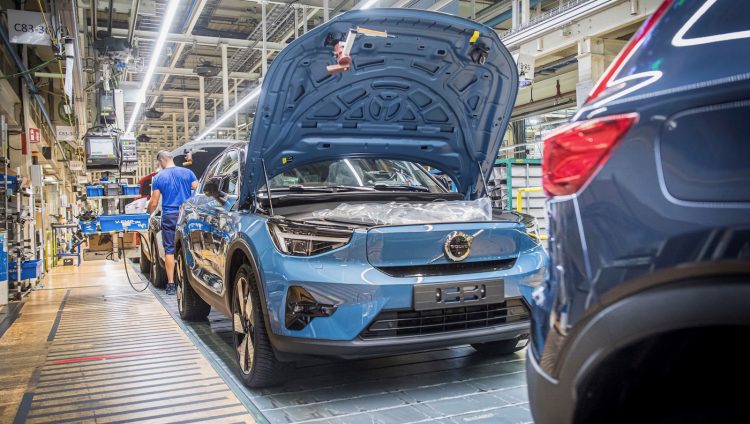 The C40 Recharge is, technically, the company’s second fully electric vehicle, behind the XC40 Recharge. However, it is the first to launch as an electric-only nameplate from the Volvo brand.

It’s certainly not the last, either. Volvo is planning to roll out a number of new electric vehicles in the coming years. In fact, the company aims to sell only electric vehicles by 2030. This is all part of a strive to reach climate neutrality by 2040. Javier Varela, senior vice president for industrial operations and quality at Volvo Cars, said:

“The C40 Recharge is a car that represents our future. Our manufacturing operations and a close collaboration with our suppliers are key in achieving our future ambitions in terms of electrification and climate neutrality. Our Ghent plant is ready for an all-electric future and will be an important part of our global industrial network for the years to come.”

The C40 Recharge features a 78kWh battery that can be recharged from 10-80 per cent in around 40 minutes, using certain fast-charge sockets,. With a full battery, the range is stamped at 420km (projected WLTP). 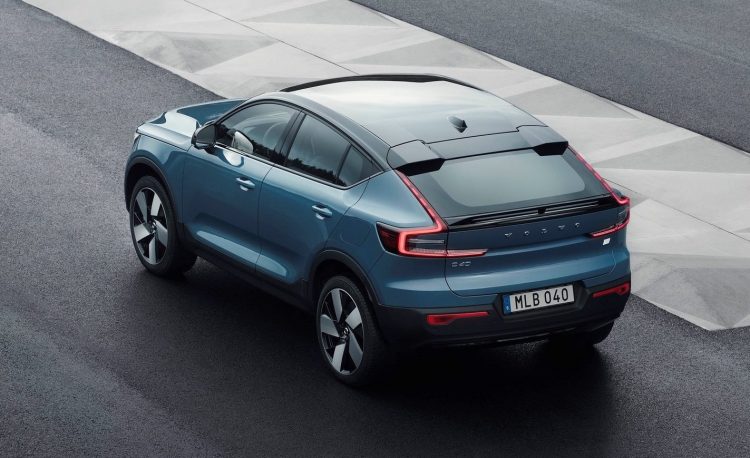 Power is sent to two electric motors – front and rear – with an impressive total output of 300kW and 660Nm. This is the same setup as featured in the XC40 Recharge and the Polestar 2. All of that translates to a 0-100km/h time of just 4.7 seconds, making it one of the quickest factory Volvos ever.

With production now underway, customer deliveries in parts of Europe will kick off during the beginning of next year. Volvo Australia is set to launch the new model locally by the end of the 2022.